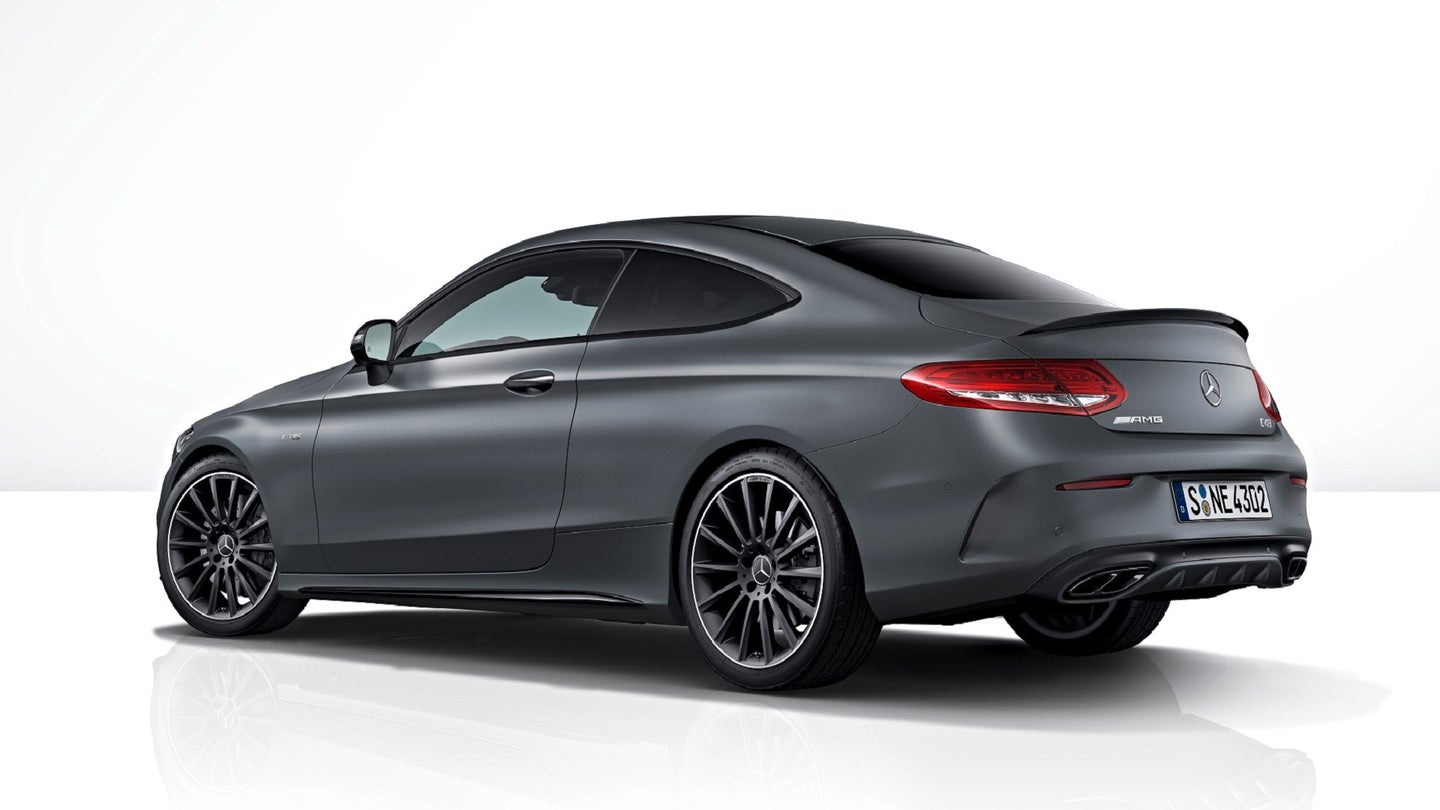 Mercedes-Benz attempted to use last night's Super Bowl LII as the test bed for a new form of interactive giveaway platform called "Last Fan Standing." The fan-powered contest promised a brand new Mercedes-AMG C43 Coupe to whoever could follow the virtual car with their finger for the longest amount of time as it pirouetted across participants' smartphone screens.

We first shared with you about Last Fan Standing ahead of the big game, primarily because we thought it was a neat way for Mercedes to interact with its fans, but also because we hoped one of you would be patient and lucky enough to bring that bad boy home. Sadly, things didn't quite go as planned for Mercedes-Benz or its diehard fans. (Or Patriot fans, for that matter.)

Shortly after the game started, participants began bombarding Mercedes-Benz's social media channels with screenshots of the contest's homepage displaying  "Page Not Found." It wasn't long before the automaker began sending text messages and emails to participants claiming that there had been a problem, but that a new round would begin at 9:15 p.m. ET. How do I know? I personally enrolled to participate in the interactive giveaway and went as far as doing a practice session. Needless to say, I quickly realized I didn't have the patience to carry on, so I quickly abandoned the idea and ruined my chances of owning a Mercedes-AMG, at least this time around.

Unfortunately, things still didn't work by the new starting time and participants (including myself) were notified that the contest had been canceled. Instead, Mercedes-Benz will be picking a random winner from the pool of registered participants. While we can see how this sort of blew up in Mercedes' face, we can understand that these things happen sometimes. The good news is that someone is still getting a new Mercedes-AMG C43 Coupe, and I sure hope it's me.

Two of the spots are part of Toyota’s new global “Start Your Impossible” campaign highlighting the company’s shift towards mobility.