Suzuki Teases New Motorcycle, Possibly the Return of the Katana

Suzuki tells us to “Feel the Edge” in this brief video. 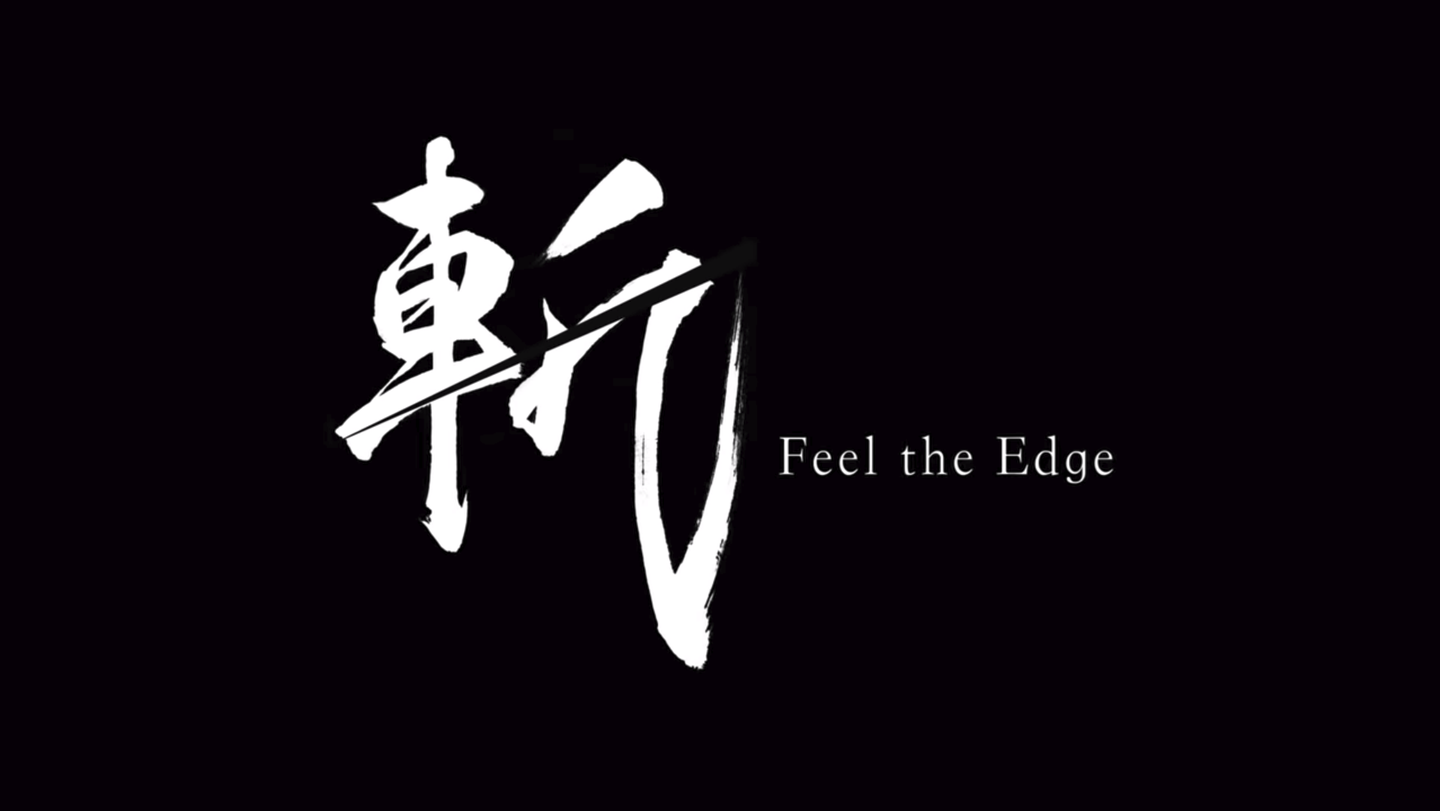 Videos are starting to roll out ahead of October's Intermot International Motorcycle Expo in Cologne, Germany, teasing us with new models that will supposedly make their debuts at the big show. One of those videos is this 22-second teaser from Suzuki, which simply tells us to "Feed the Edge."

Sadly, the vague video doesn’t even show a motorcycle, but it does give us enough clues to speculate on. First of all, it shows a sword being forged and the title is “Feel the Edge,” so it's hard to ignore the whole sword theme. Are you thinking what I’m thinking? Could this mean the return of the legendary Katana nameplate?

The original Suzuki Katana was a sports bike introduced in the early 1980s. It was a departure from the other bikes Suzuki was building at the time and was designed by a small team led by former BMW design boss Hans Muth. The bike was designed with the philosophy that components should be compact and fit closely together. It also put an emphasis on aerodynamics to improve stability at high speeds.

The result was a radically styled motorcycle that changed the landscape of Japanese sports bikes and had the performance to match its edgy styling. It was a bike that could not only go fast but could perform well while going fast. Suzuki claimed that the GSX1100S Katana was the fastest mass-production motorcycle in the world when it first hit the streets in 1980.

Towards the end of its life, the Katana turned into a sport touring bike and kind of lost what made it special in the first place. It ultimately fizzled out in 2006, but this new teaser has us wondering if a Katana comeback is in the works. If so, what could the new Katana be?

With the retro/modern craze sweeping the motorcycle industry over the past few years, we’re curious if a new Katana will be a throwback to the old one with modern performance mixed in. It could be like Suzuki’s version of the Kawasaki Z900 RS, but draw inspiration from a different era.

According to Suzuki’s description of the teaser you just watched, a “completely new category and a brand new bike will be born.” That leaves it pretty wide open to interpretation as to what the new bike will be.

Between now and the bike’s unveiling at Intermot there will be four teasers revealed, which hopefully will show us a little more than this one.