And, we have a feeling it won’t be a cruiser.

Once upon a midnight dreary, Indian Motorcycle applied for a trademark for the name “Indian Raven” at both the European Union Intellectual Property Office and the U.S. Patent and Trademark Office. Both applications want the name for “motorcycle and structural parts therefor,” which means we can reasonably assume that there's a future model in the works. At the very least, this avian name is likely to be a frontrunner for a future model.

While we have nothing to go off of other than the name, there’s a lot of room for speculation on what the Indian Raven could be. Motorcycles named after birds are often sportbikes (Suzuki Hayabusa, Honda Super Blackbird, Honda Superhawk) but not always (Triumph Thunderbird). That said, we’d be surprised if Indian was working on a full-on crotch rocket considering that’s a declining segment and not really Indian’s thing.

However, it also makes us think the Raven probably isn’t Indian’s usually big, heavy cruiser fare, but rather, the next model based on the all-new modular platform that’s debuting in the form of the FTR 1200. Indian has told The Drive directly that this new platform will be the basis for future models. Could the Raven be a more sporty naked bike more in the vein of the Ducati Monster and the Triumph Speed Twin?

I’ve said before that I’m positive that Indian is working on an adventure bike using this platform (that’s not official, just a gut feeling) but “Raven” doesn’t sound like a very adventurous name. A motorcycle named Raven sounds like it would be stealthy, sporty, and fast.

What do you think? Could Indian’s first-ever full-fairing sportbike be on the way? Maybe a competitor to Harley-Davidson’s upcoming streetfighter? Something else entirely? Join us in our wild speculation in the comments. 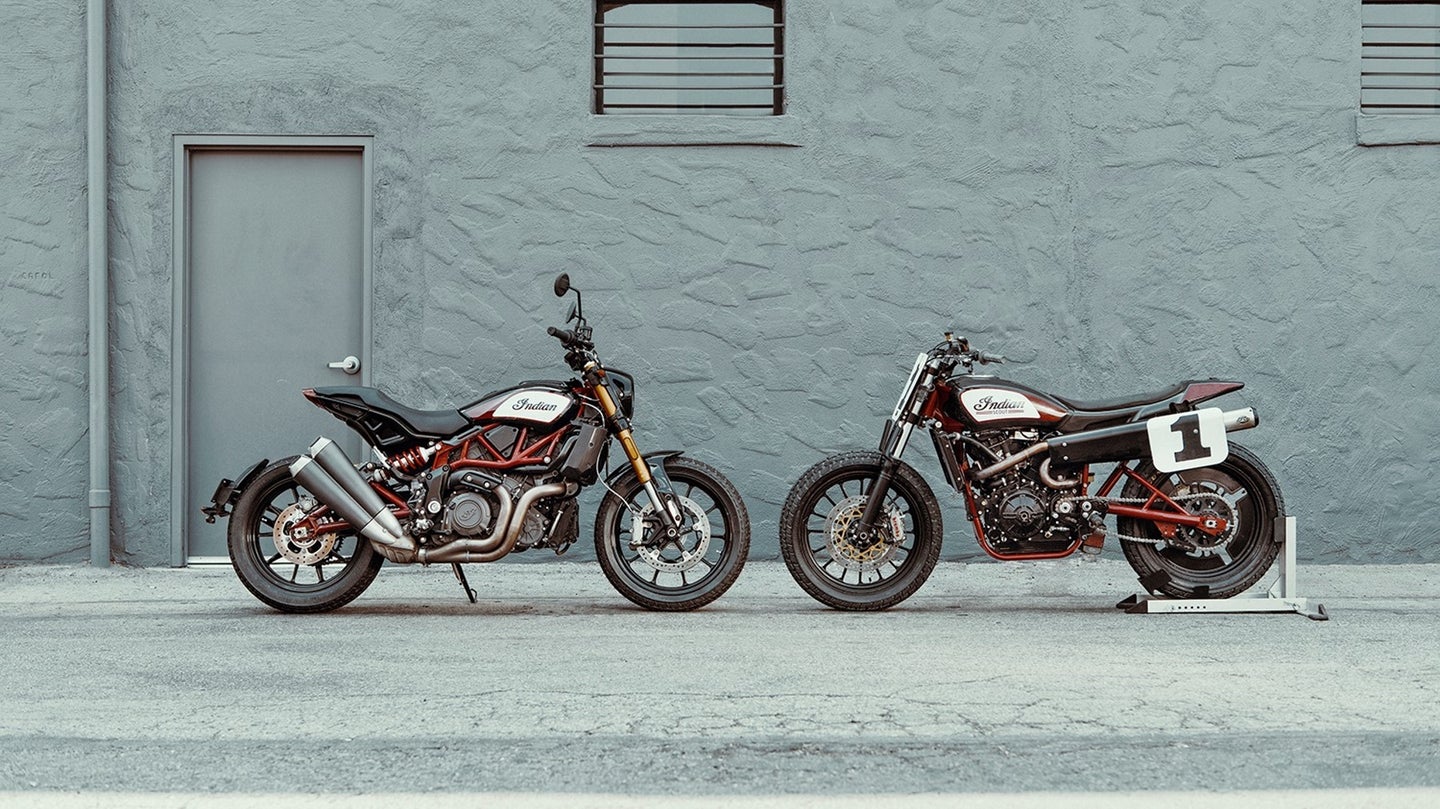 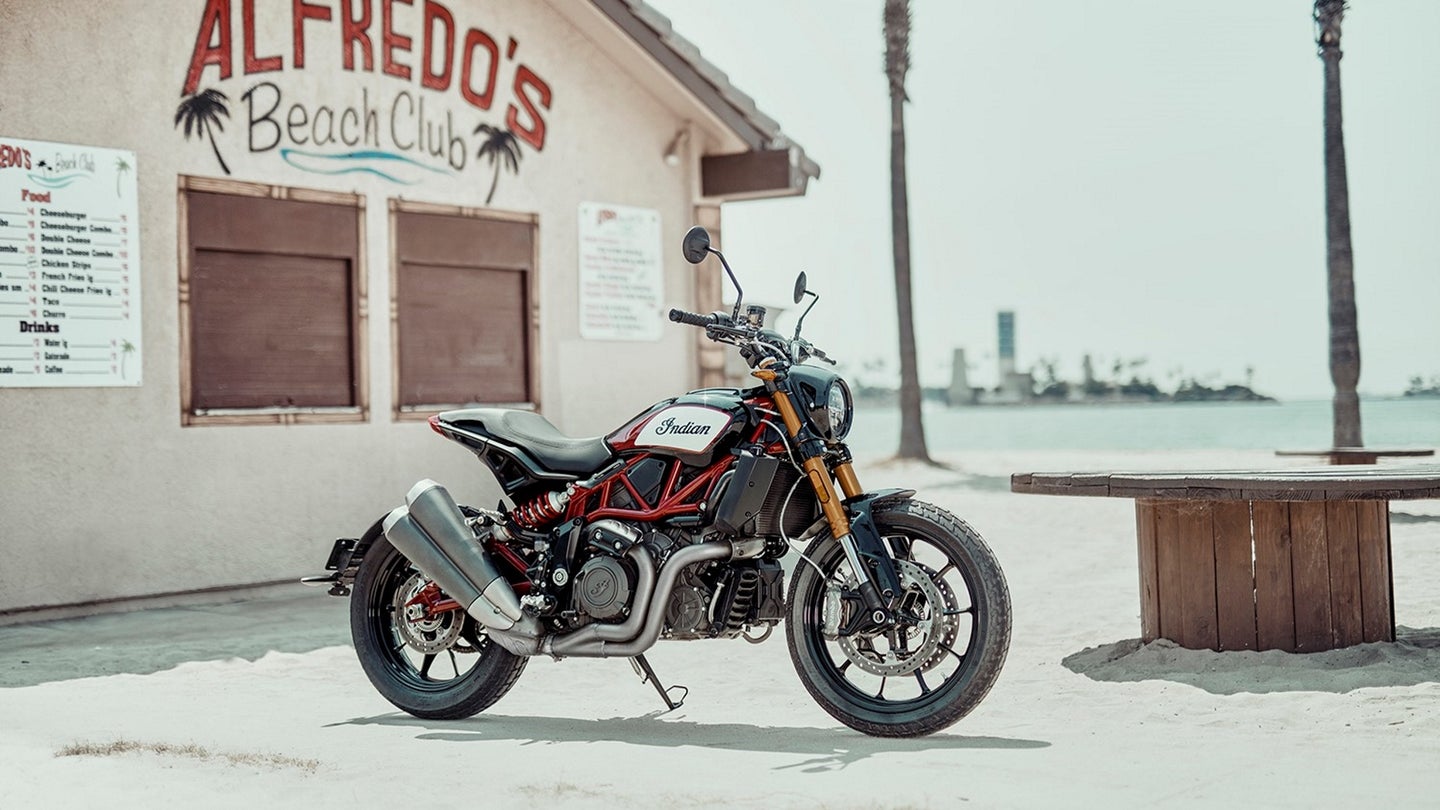 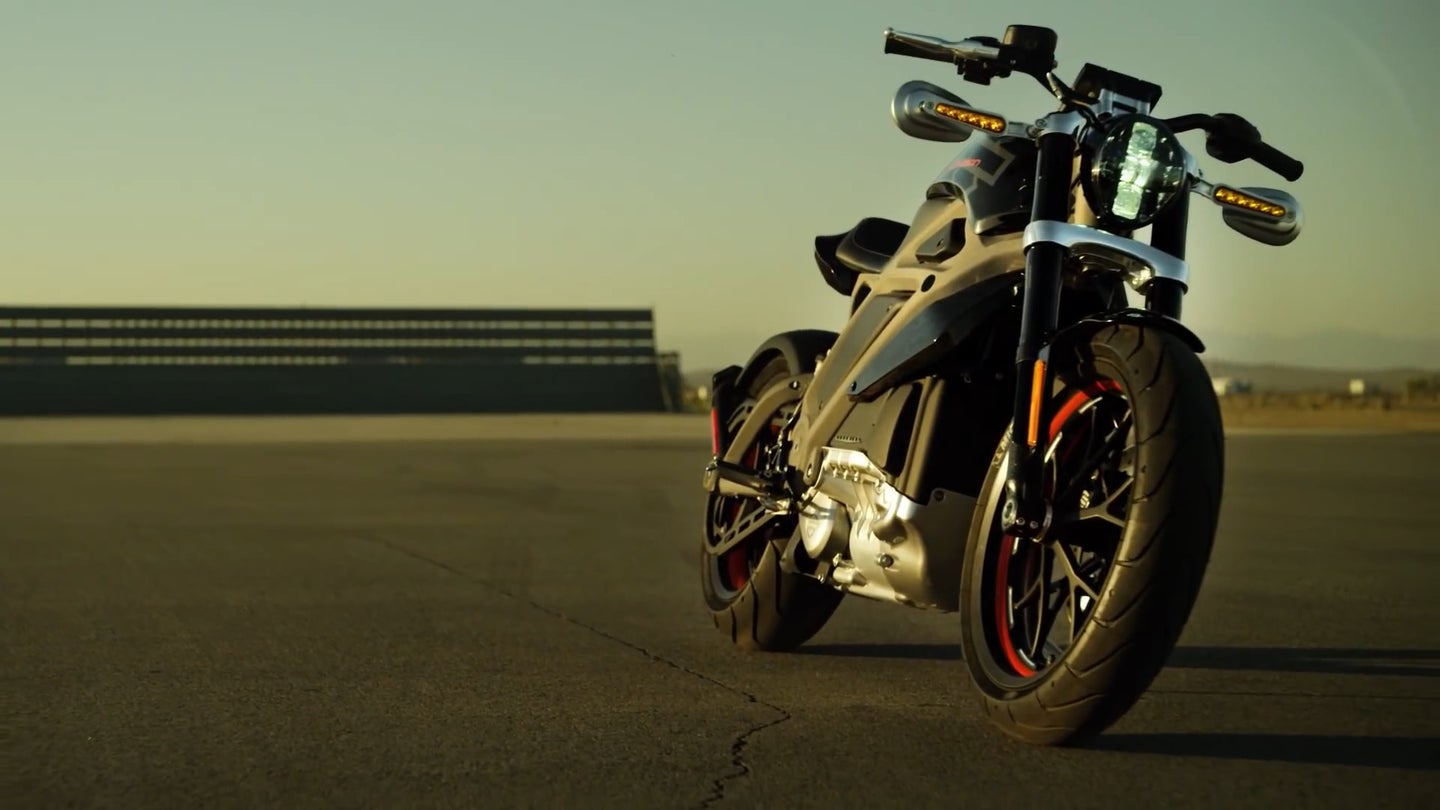 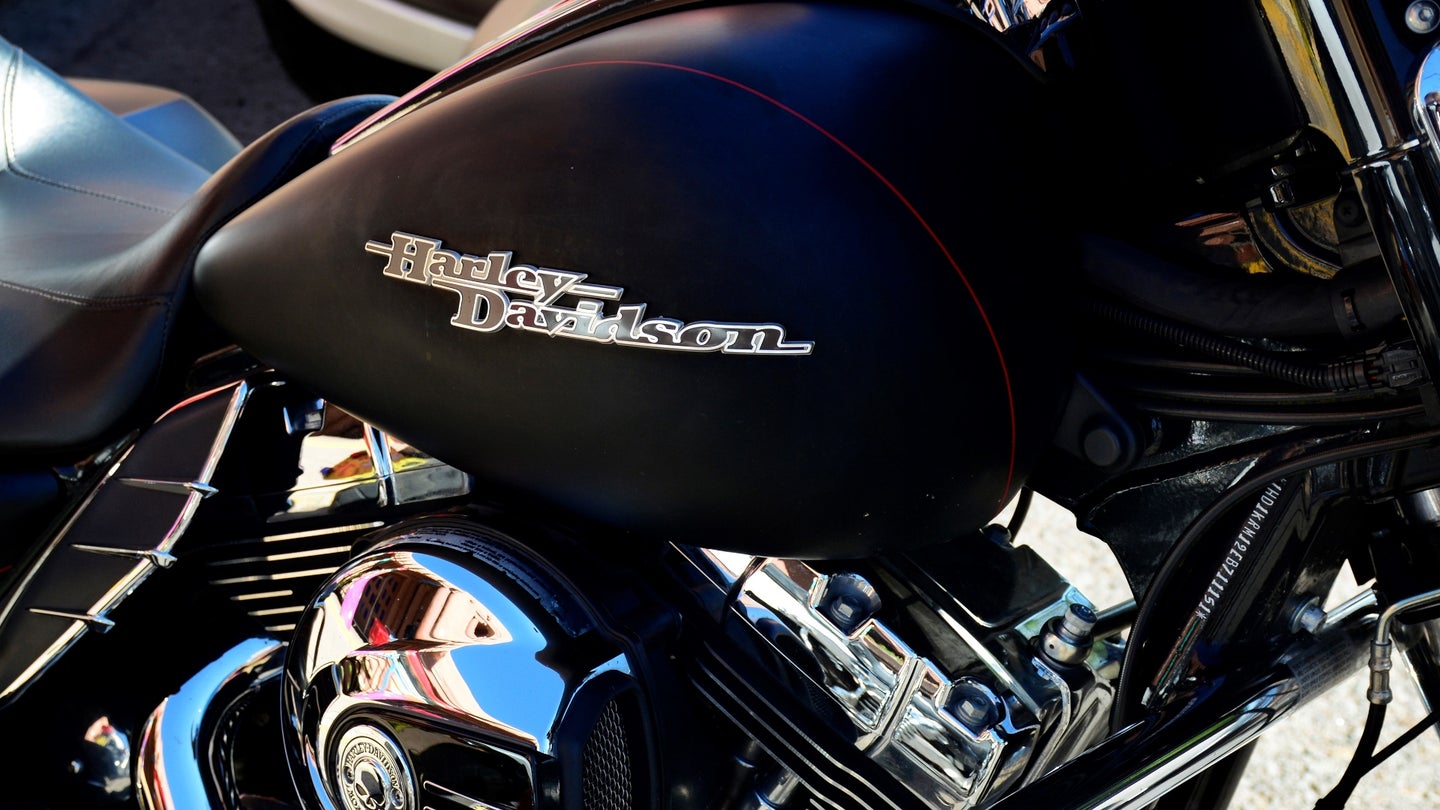 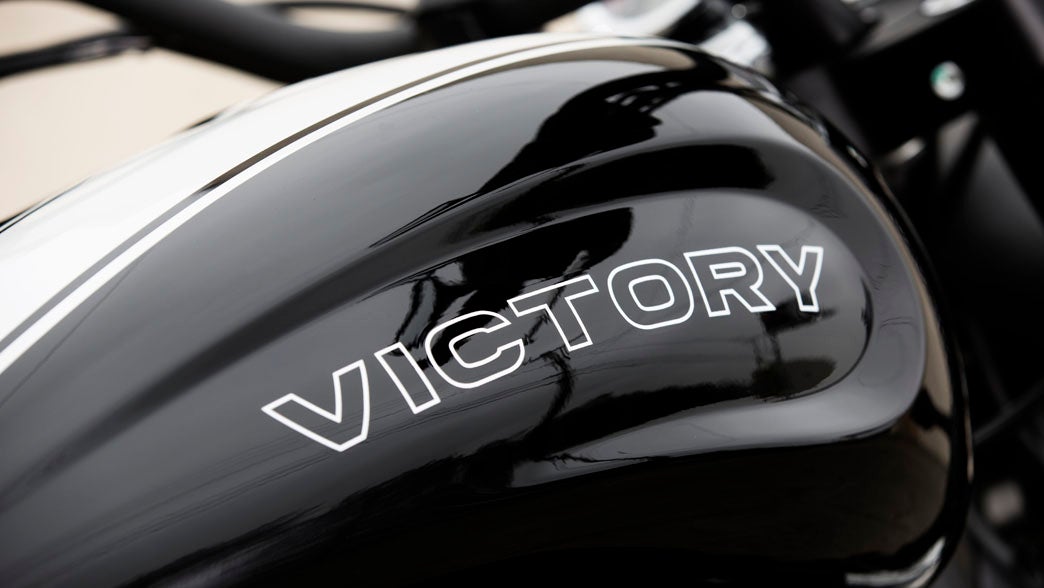