While a slight downturn for Indian was anticipated, the mid-30-percent drop for the Slingshot was not. 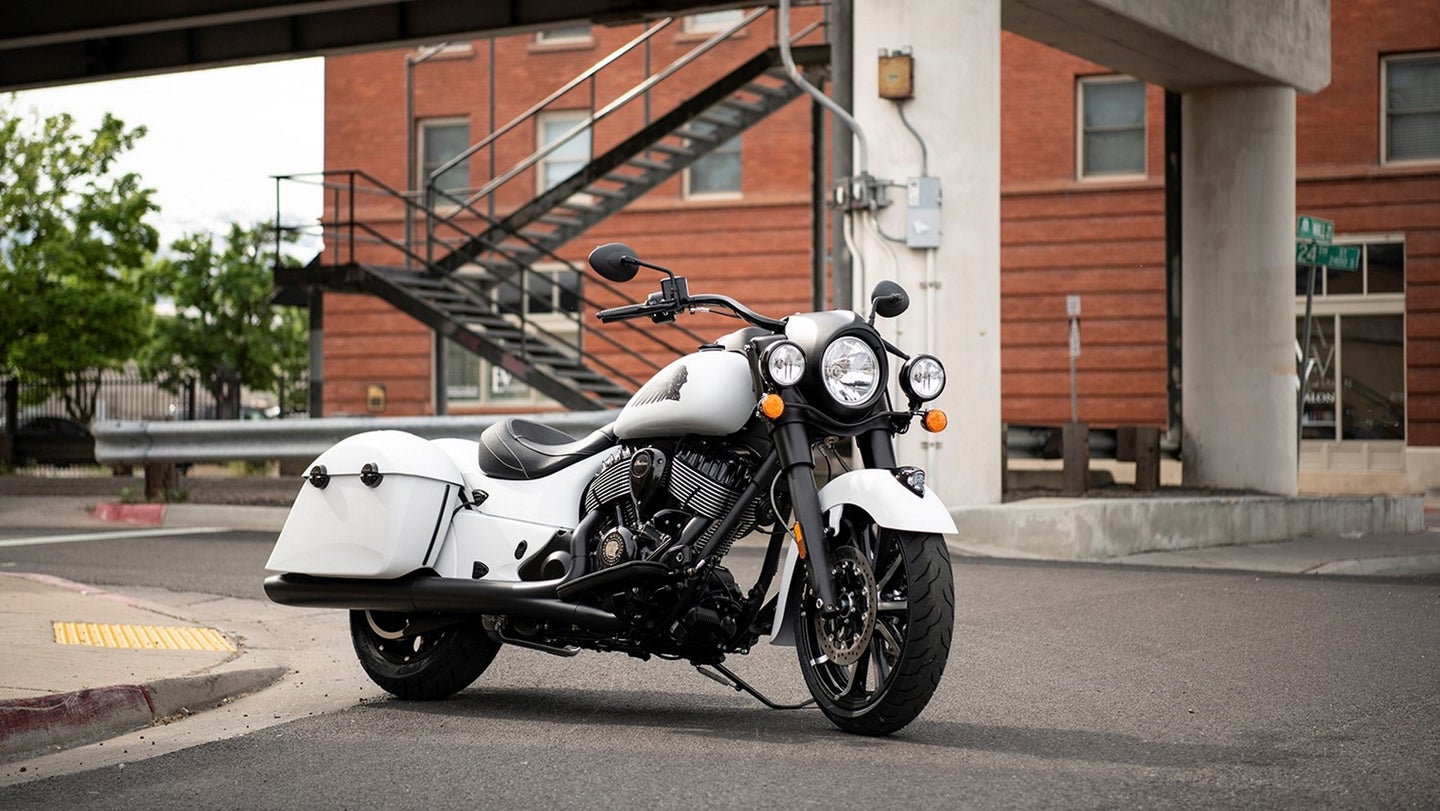 Polaris Industries reported a pretty favorable Q4 2018 earnings report on Tuesday, but a big thorn in its side is its motorcycles division which includes Indian and the Polaris Slingshot. Overall, retail sales for Polaris were up six percent on strong sales for UTVs and snowmobiles, but the motorcycles division saw a “high-teens digits” sales decline for the quarter compared to the same period in 2017.

The details in the earnings report aren’t as specific as we’d like them to be, but here's what we've gathered. Indian Motorcycle sales were down in “low-double digits,” which is a trend for 900cc and above motorcycles according to Polaris. That said, Indian Motorcycle often manages to defy industry trends with better-than-average sales (see here and here).

But where Polaris Motorcycles really took a hit was with the Slingshot. The quirky three-wheeler that we love to root for tanked in sales in the “mid-thirties” percent compared to Q4 2017. That's a pretty big number. Perhaps sales struggled because almost everybody who wants a Slingshot already has one? It's hard to tell at this point, and the vehicle's obscure segment doesn't offer much insight.

Gross profit for Polaris Motorcycles is down a whopping 56 percent for the quarter. Polaris puts some of the blame for its plunge in profits on the costs of tariffs, logistics, and commodities. The silver lining in all of this is that despite a not-so-great quarter for Indian, it managed to gain a little market share in 900cc-plus motorcycles.

Indian has some exciting things on the horizon, particularly the FTR 1200 that will be in dealers this spring. Hopefully, the new bike diversifying Indian’s lineup will help give the whole brand a boost. However, we’re not sure what Polaris is going to do about the struggling Slingshot.