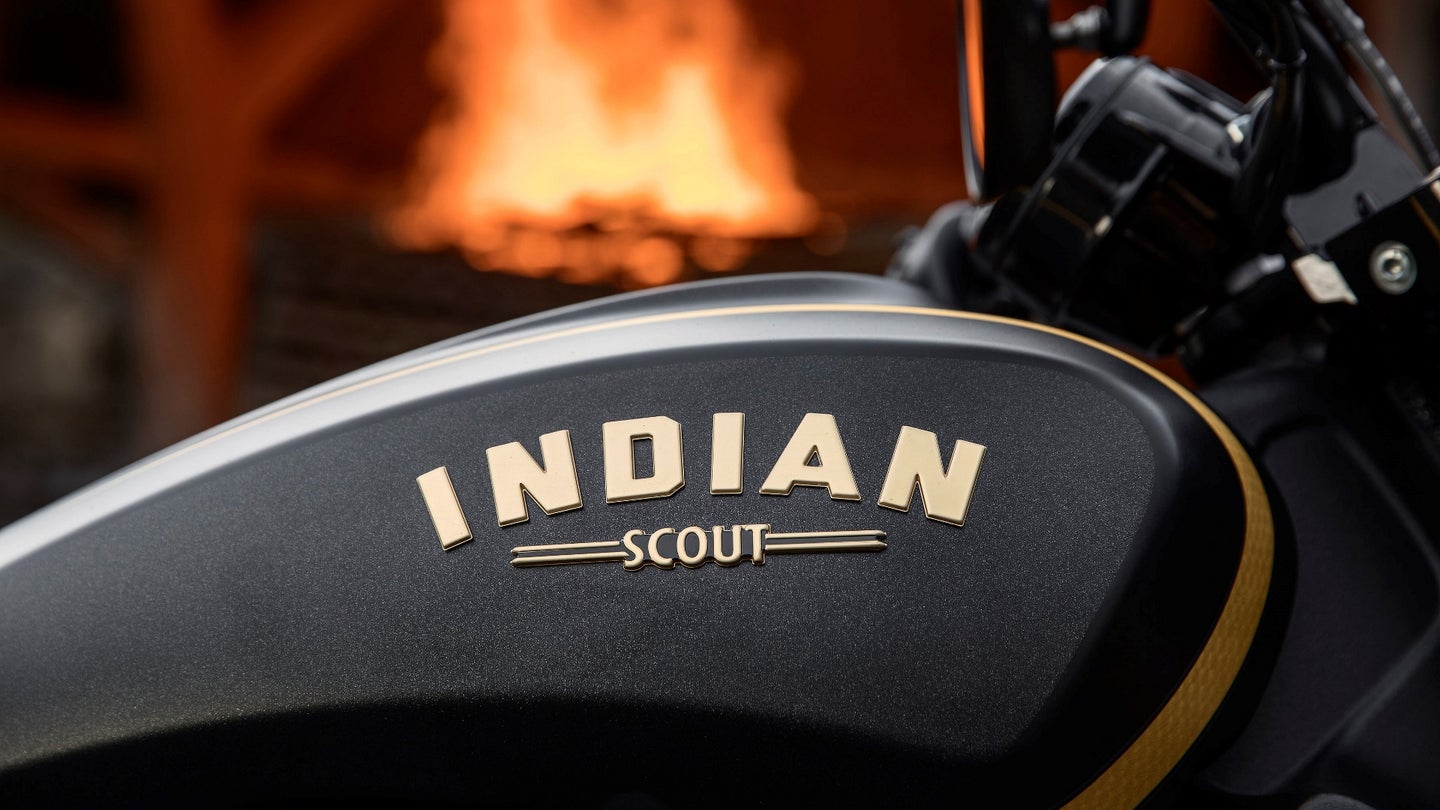 Indian Motorcycle has been on a roll for a while now and it isn’t slowing down. The first quarter financial results are in for Polaris Industries for 2018 and they look pretty good for the motorcycle division. Motorcycle sales overall are up a modest 9 percent due to low double-digit growth for Indian being enough to offset the low double-digit decline for the Slingshot three-wheeler.

The growth is modest, but fairly significant when you consider what’s happening in the rest of the industry. The 900 cubic centimeters and above motorcycle market saw a decline in the mid-teens for the quarter in retail demand making the single-digit increase for Polaris motorcycle demand look pretty strong.

Indian Motorcycle credits its success so far in 2018 partly to strong demand for the Scout and Scout Bobber, particularly the incredible demand for the Jack Daniel’s Edition Scout Bobber which sold out in less than 10 minutes. Another part of the brand’s success is its continuing dominance in flat track racing.

“Indian continued to win on the track and with customers, and both Indian and Slingshot gained market share,” said a Polaris Industries CEO Scott Wine in an email to The Drive. “Dealer and consumer demand for Indian Motorcycles, especially our expanding Scout lineup, remains robust.”

Despite sales being down for the Slingshot, apparently, it increased its market share in the autocycle segment of three-wheelers. The Slingshot had a great year in 2017 and it will be interesting to see if that momentum continues as we approach peak season in 2018.