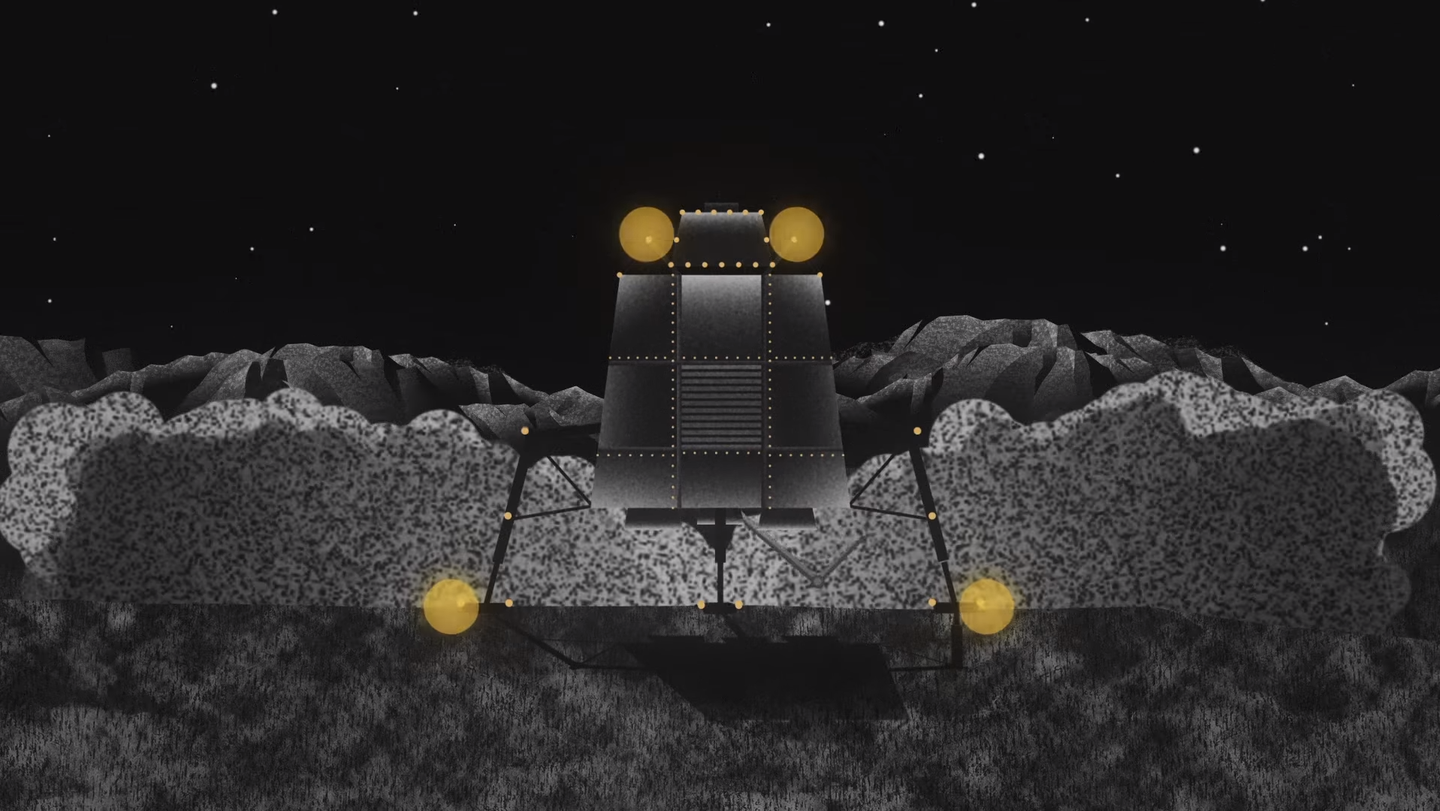 Suzuki isn’t selling cars in the U.S., but you know what it is doing? Funding a startup that wants to colonize the moon. Suzuki just announced that it is funding two lunar missions being conducted by Japan-based company ispace, which is a private lunar exploration company.

ispace has big plans for not only going to the moon but colonizing it. The company even has a name for the lunar city it has planned to be built by 2040, calling it “Moon Valley.” Colonizing the moon is a pretty lofty goal, and ispace is taking baby steps to get there through a couple lunar missions it has planned by 2020.

It just wrapped up a massive fundraising effort garnering $90.2 million, some of which came from Suzuki. That money is going to developing the lunar lander that ispace will send to the moon. What’s special about this lander is that it’s intended to provide a regular transportation service to the moon kind of like how NASA’s space shuttles served as reusable space transports.

The first mission is planned for 2019 and won’t actually land on the moon, but orbit it to observe the moon’s surface. The second mission planned for 2020 will attempt a landing and deploy rovers to map the surface. These two missions lead up to the big picture of having 1,000 people live in Moon Valley by 2040.

You might be wondering: Why is Suzuki funding this effort? Great question. The brief press release by Suzuki doesn’t really say why the brand is so interested in the moon other than that “Suzuki aims mutual technological development with ispace through this funding.” We can only hope that Suzuki is working on motorcycles that will work on the moon.