The Skydio Autonomy Platform aims to give developers AI and machine learning tools to build on the already strong features of the R1 hobby UAV. 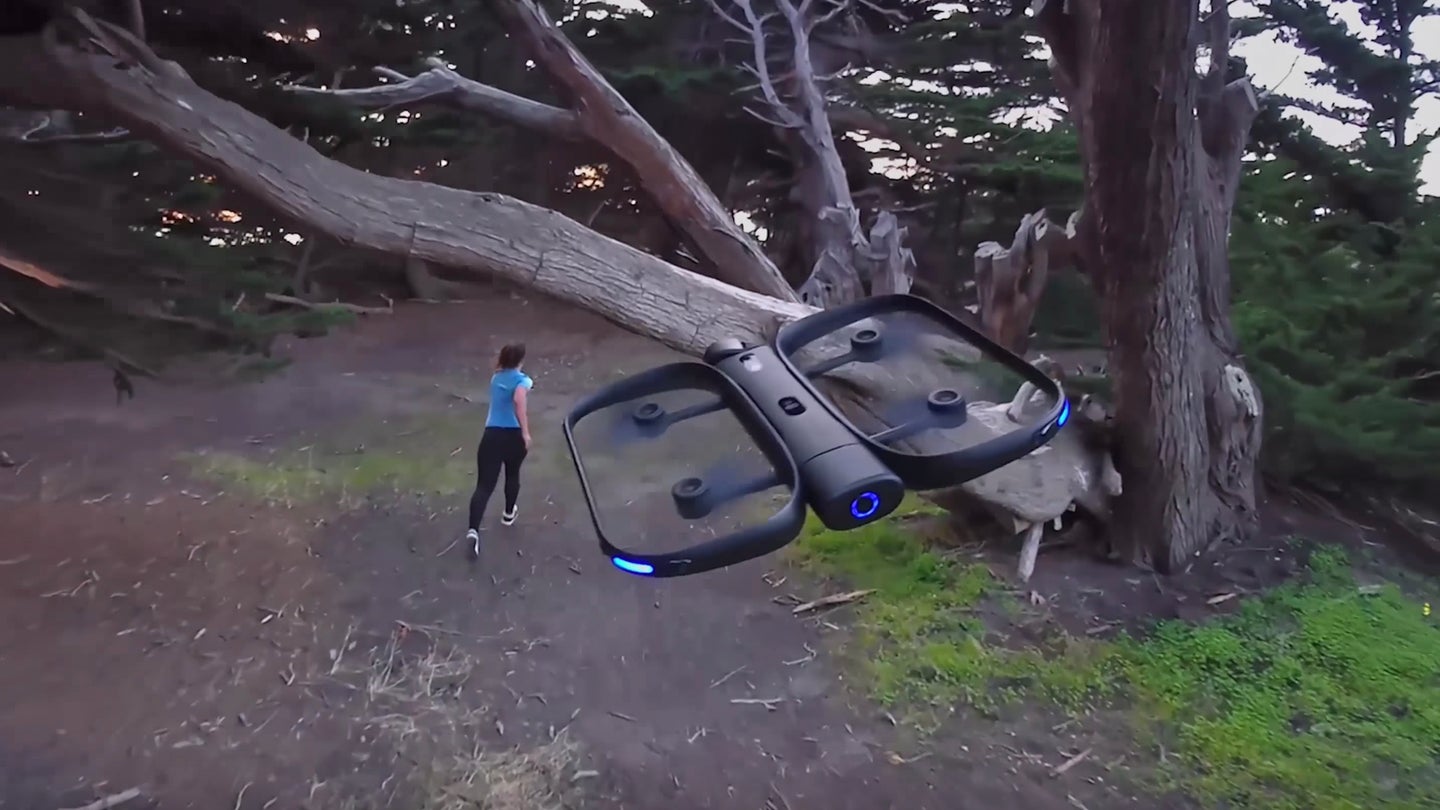 Skydio released the Skydio Autonomy Platform, comprised of two software development kits (SDKs), to encourage any third party eager to build upon the company’s artificial intelligence and machine learning foundation, according to The Verge. The Skydio R1 drone, a 4K video-capable hobby drone with excellent autonomous "follow me" and cinematic recording modes, is now essentially open to any app developer eager to refine the unmanned aerial vehicle’s commands and capabilities.

The newly-released SDK provides users with the drone’s sophisticated AI, computer vision, and machine learning code, thereby letting them develop custom software to use the UAV’s cameras and sensors differently, as well as develop smartphone apps to operate the drone in alternate ways. The floodgates to creative, third-party development have hence officially opened.

We were fairly impressed when Skydio released the self-flying, artificial intelligence-infused R1 drone earlier this year. The 13-camera vehicle is capable of distinguishing between shapes, colors, objects and subjects. It can also follow its target while avoiding obstacles while it continuously teaches itself what to avoid and how to navigate. The R1 isn’t just any old hobby drone with a generic “follow me” mode, to be clear. The $2,499 drone can shoot 4K video at 30 frames per second, reaches up to 25 mph, has a 16-minute battery life, impressive cinematic recording modes, and stores the captured high-resolution footage with an onboard 64-gigabyte SD card.

Watch the video from the Skydio website showing what the R1 drone can do.

Through the company’s combination of computer vision, machine learning, and AI all processed by a 256-core Nvidia TX1 processor, the R1 can collect data about its environment and map it in real time to navigate its surroundings safely while tracking subjects. In short, it’s one hell of a technologically advanced hobby drone.

In addition to opening up the toolshed for any interested programmers, Skydio has released new cinematic modes for the R1 and lowered the price to $1,999.

Researchers have struck the right balance between lightweight flexibility and durable functionality, creating a drone that collapses upon collision.

Skydio’s R1 Camera-Drone Will Target, Follow and Record You While Avoiding Obstacles

Think of this 4K-capable camera-drone as your personal videographer able to capture all your moves with the help of its smartphone app.