In the sweltering summer heat, even a few minutes locked in a hot parked car can prove extremely dangerous for children. Unfortunately, people are still leaving them in there helpless.

Nissan has tackled the issue head-on by introducing a feature that uses its rear door to know when you may have left some precious cargo in the back seat of a parked Nissan, alerting the driver to go back and double check. Developed by Nissan engineers Elsa Foley and Marlene Mendoza, the idea came to Mendoza when she left a pan of lasagna in her car's back seat one day, apparently leaving quite an aroma that lasted for days. Mendoza, being a mother of three, wondered what would've happened if she had forgotten more than lasagna in her car that day.

Hence, the Rear Door Alert was born. The system monitors the rear door switches at the beginning and end of a trip to determine whether or not something (or more crucially, someone) may be left back there as the driver walks away. The critical use case here, presumably, is if a rear door was opened and closed at the beginning of the journey, but not the end. In that event, the Nissan alerts the driver first with a display on the dash, then a series of distinctive chirps of the horn.

Nissan said the feature will come as standard on all 2018 Pathfinder crossovers due out this September and will make its way, eventually, to other Nissan products.

Of course, not everybody who buys a Nissan regularly hauls children around so the system can easily be disabled or configured. For single and childless people that do decide to leave it on though, I guess it means way fewer instances of going back to retrieve forgotten Amazon packages thrown in the back seat or, y'know, mother-prepared pans of lasagna. 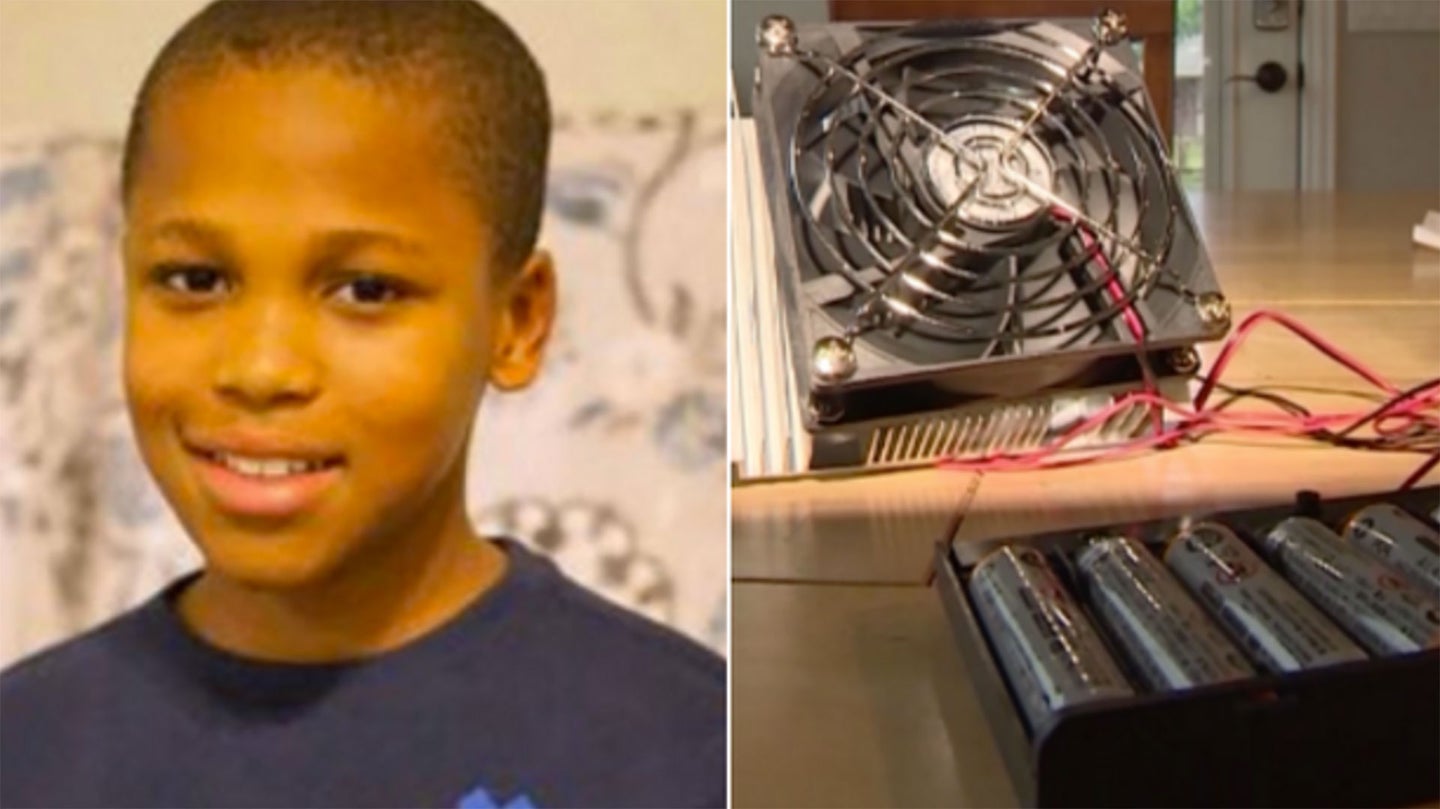 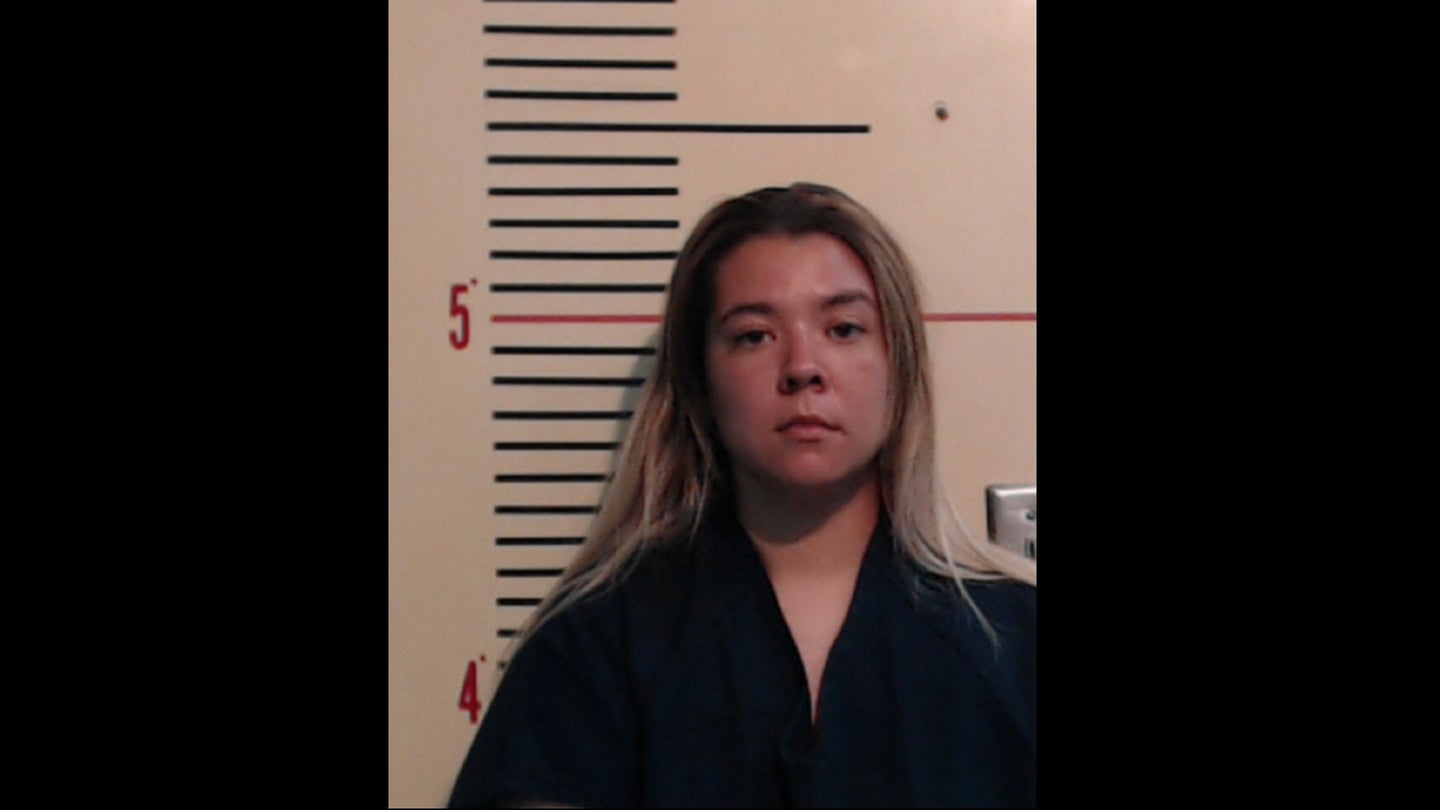 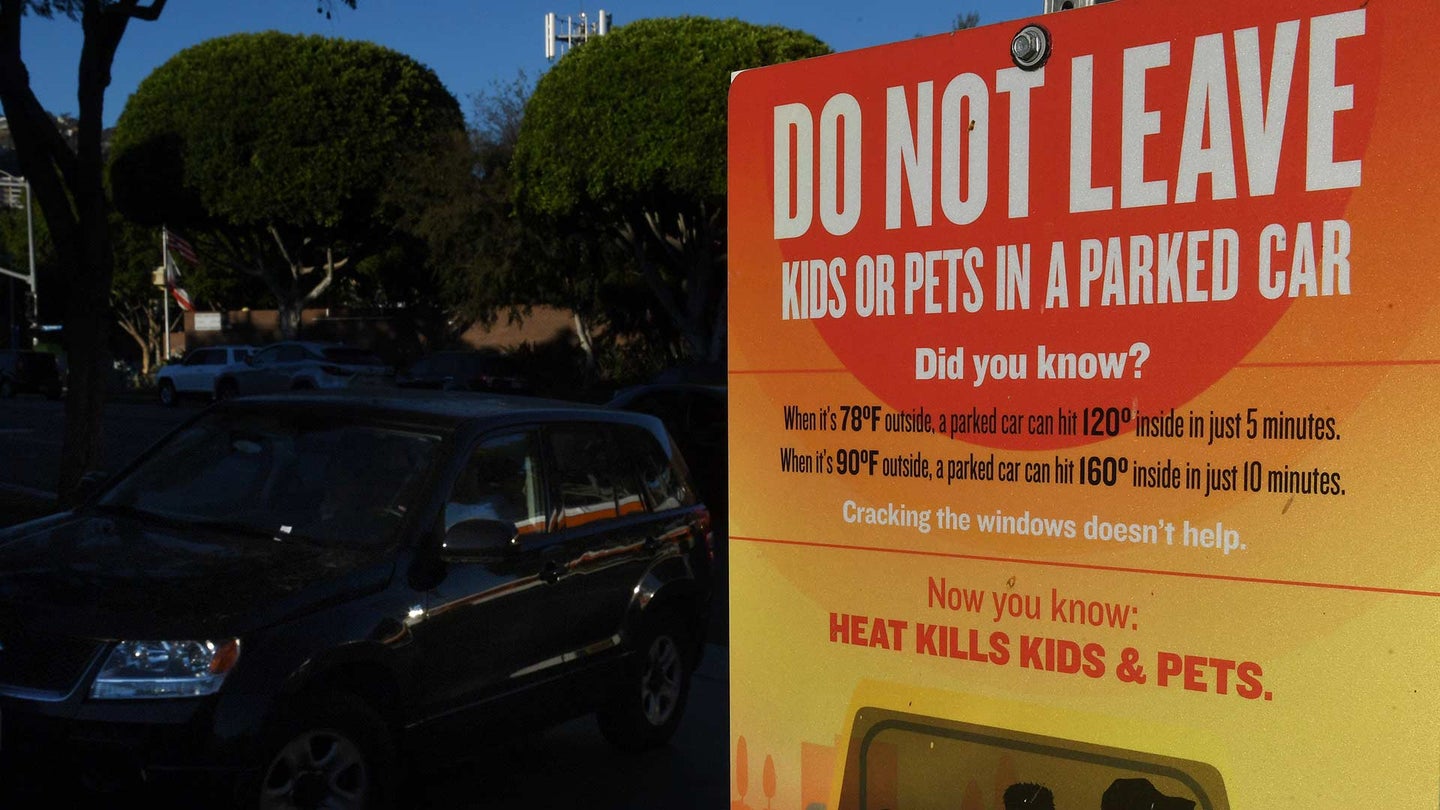 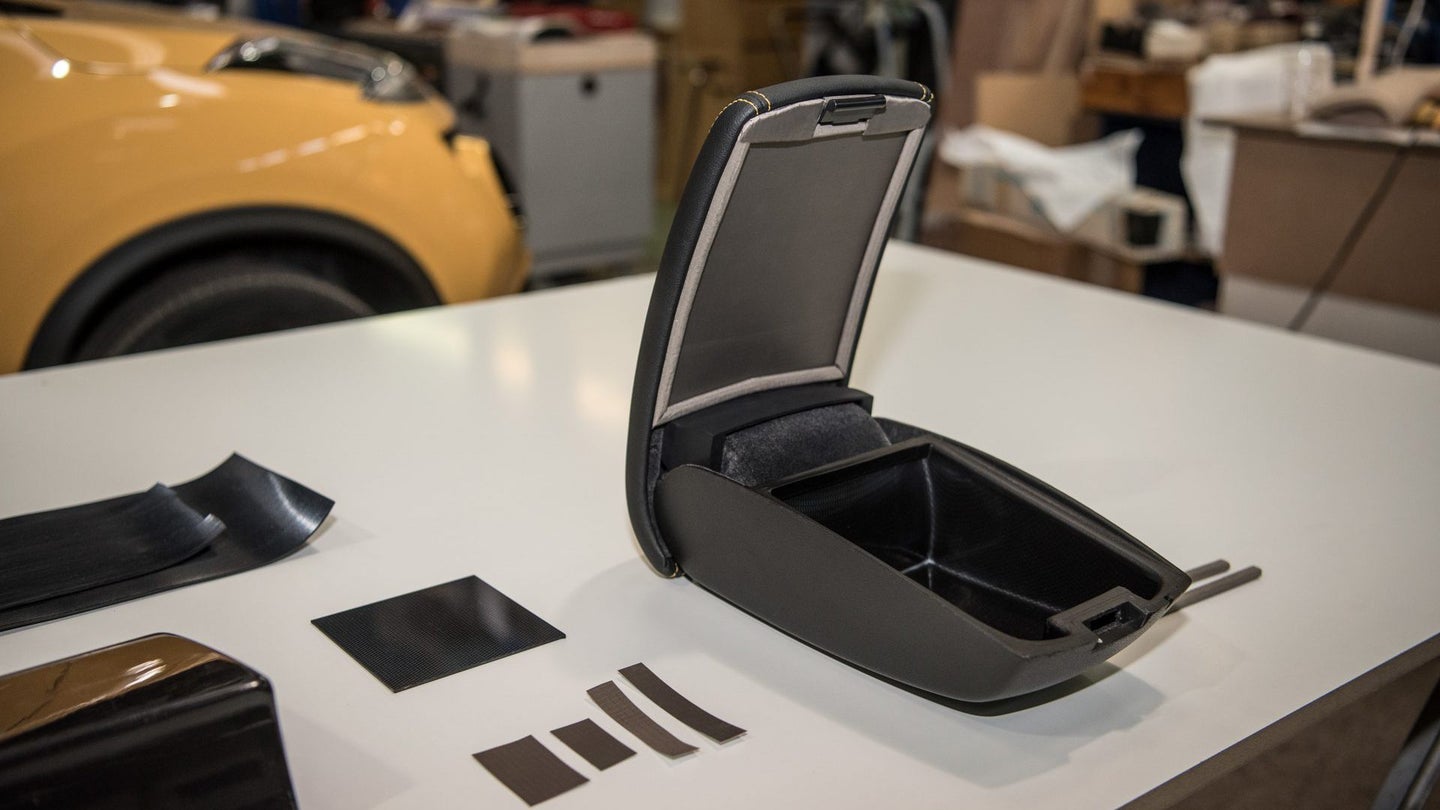 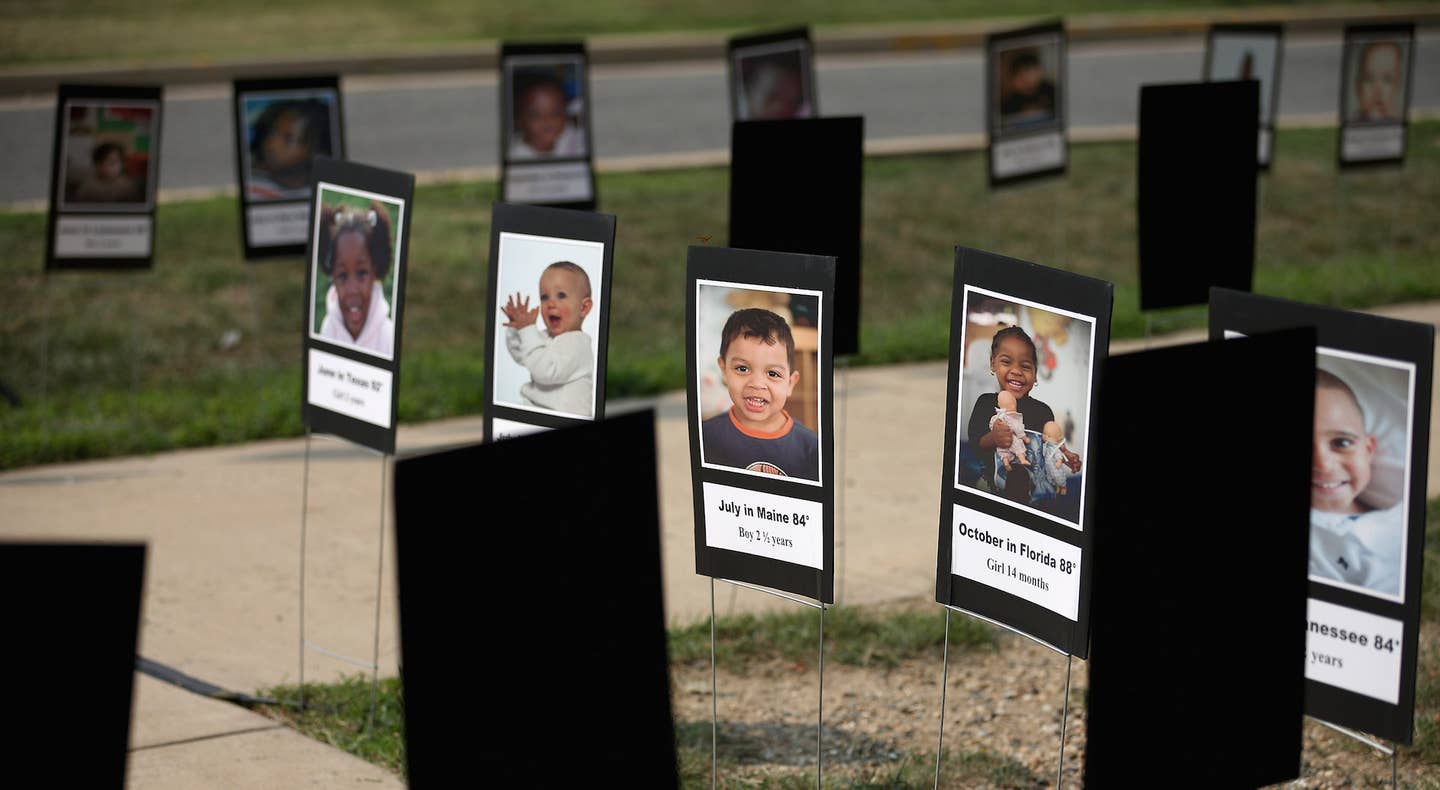