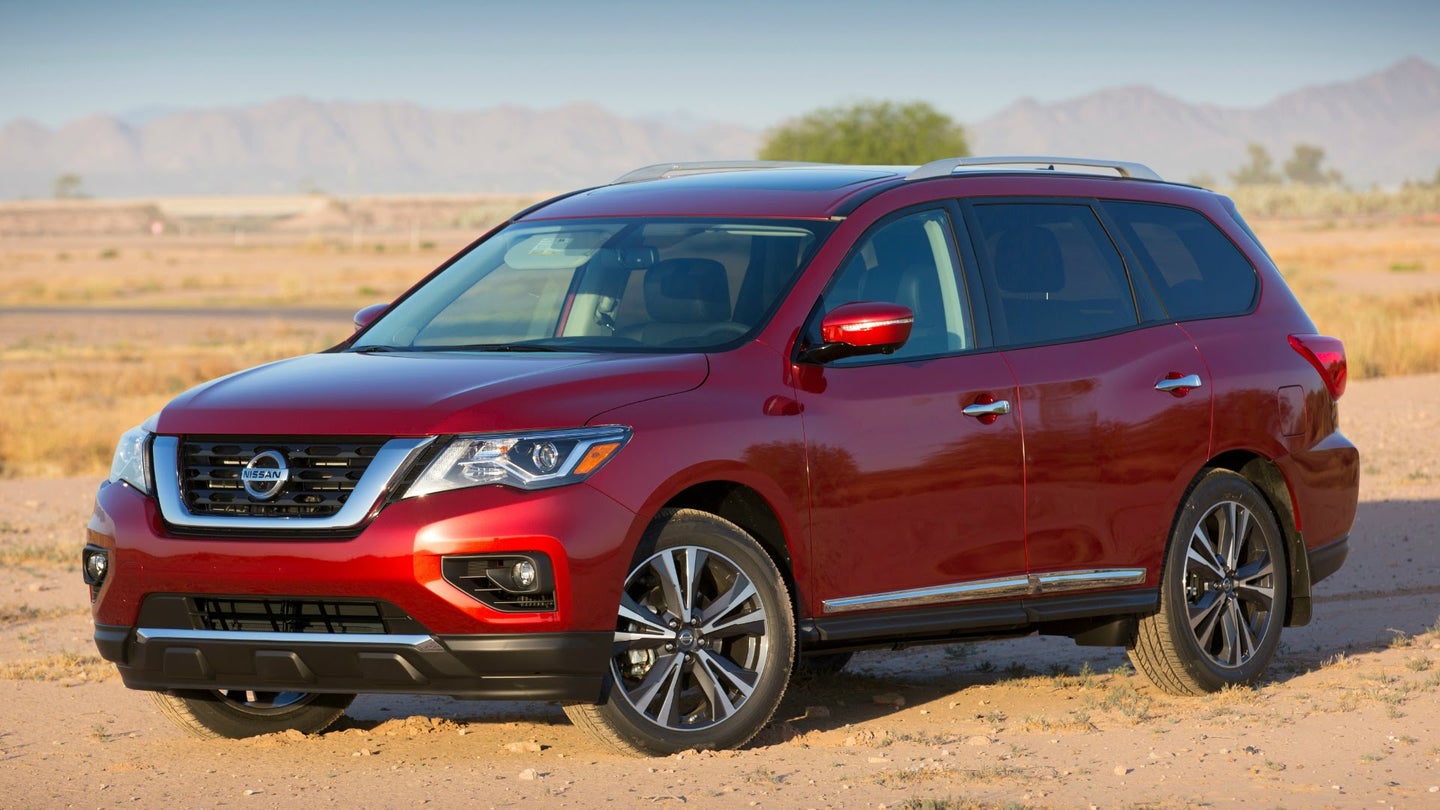 Nearly 400 horsepower and room for 8 passengers? Sure!

Nissan shrouds its lineup in darkness just in time for the moon to do the same.

Most 2018 Nissans to Come With Automated Braking Standard

Unless it’s a NISMO model or has a stick.