After a Nissan engineer left a pan of lasagna in her car, she realized that forgetfulness can have worse consequences than a smelly interior.

Nissan announced Tuesday that it will expand standard availability of its "Rear Door Alert" system, which reminds drivers to check their back seats before leaving their vehicles, across eight more of its four-door offerings, in addition to the Pathfinder in which it is already included. A Nissan spokesperson outlined to The Drive how RDA determines whether to alert the driver

"If a rear door is opened before the vehicle is started, then not reopened after the driver turns off the ignition and gets out (front door opened), the display warning will appear along with a six-chirp distinctive exterior horn honk," the spokesperson explained to The Drive in an email.

2019 model year Nissan vehicles that will feature RDA include the Pathfinder, Rogue, and Altima. The Drive has also learned that the 2019 Infiniti QX60 will be equipped with RDA, and that the feature's implementation will not inflate the retail price of any 2019 model year vehicles, or those beyond. The Japanese automaker intends to add the feature to all of its pickup trucks, SUVs, and sedans by the 2022 model year. Nissan's spokesperson declined to comment on whether Infiniti products will follow a similar trajectory.

Rear Door Alert was designed by a pair of Nissan engineers, Elsa Foley and Marlene Mendoza, who explained the system's origin in Nissan's press release.

"The idea was inspired when I accidentally left a pan of lasagna in the back seat of my car overnight," stated Mendoza, who was pregnant at the time. "The worst thing was the car smelled for days, but it made me ask myself, 'what if I left something far more important back there?'"

Though Nissan confirmed RDA has been in development for a significant period of time, its announcement comes in the wake of the death of a three year old, forgotten in a hot vehicle in Texas. It also comes a year past a tragic week in 2017, when 11 children died in similar, unassociated accidents.

Hats off to Mendoza, Foley, and Nissan for bringing this system to market; you may save lives. Doing so with such a simple system is admirable from both humanitarian and engineering viewpoints. 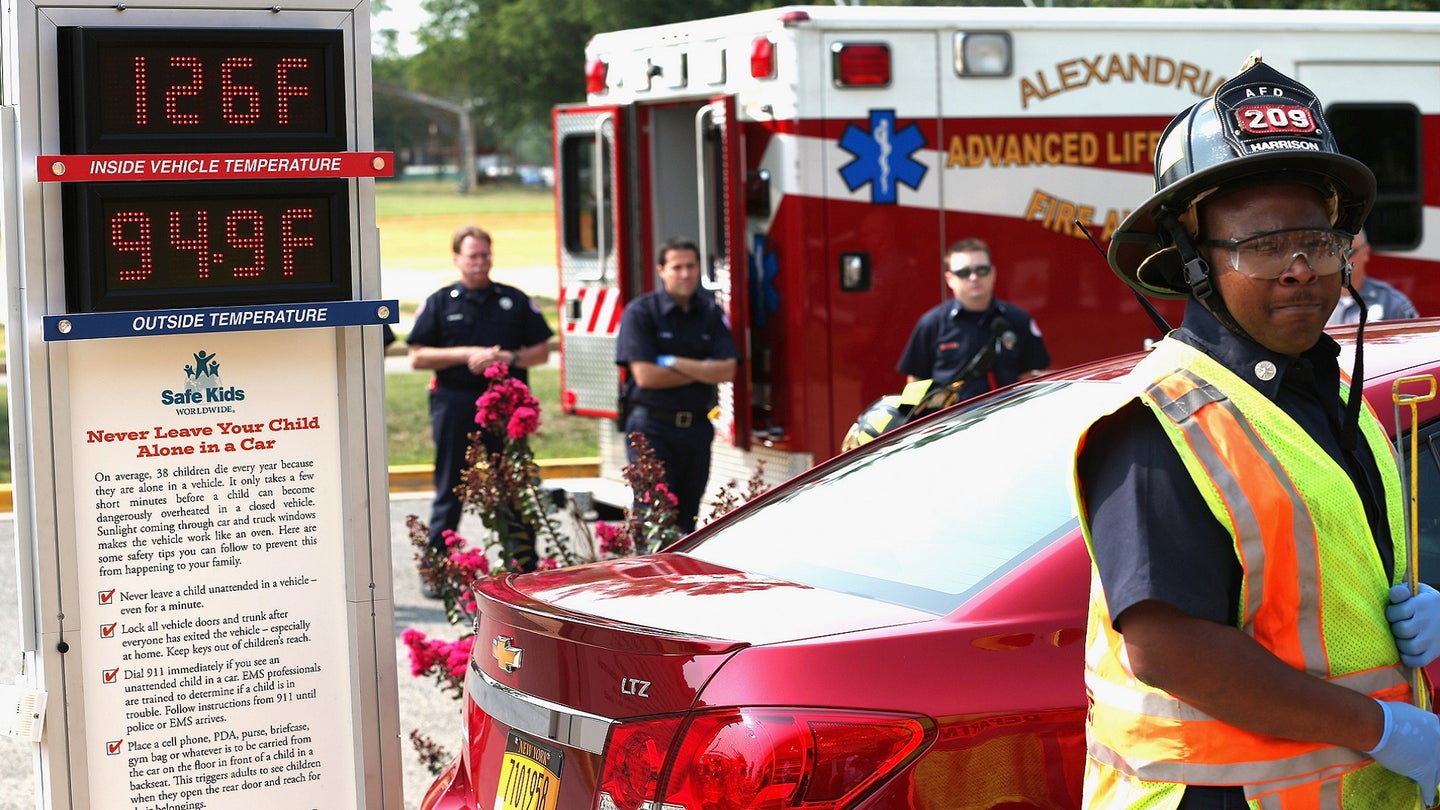 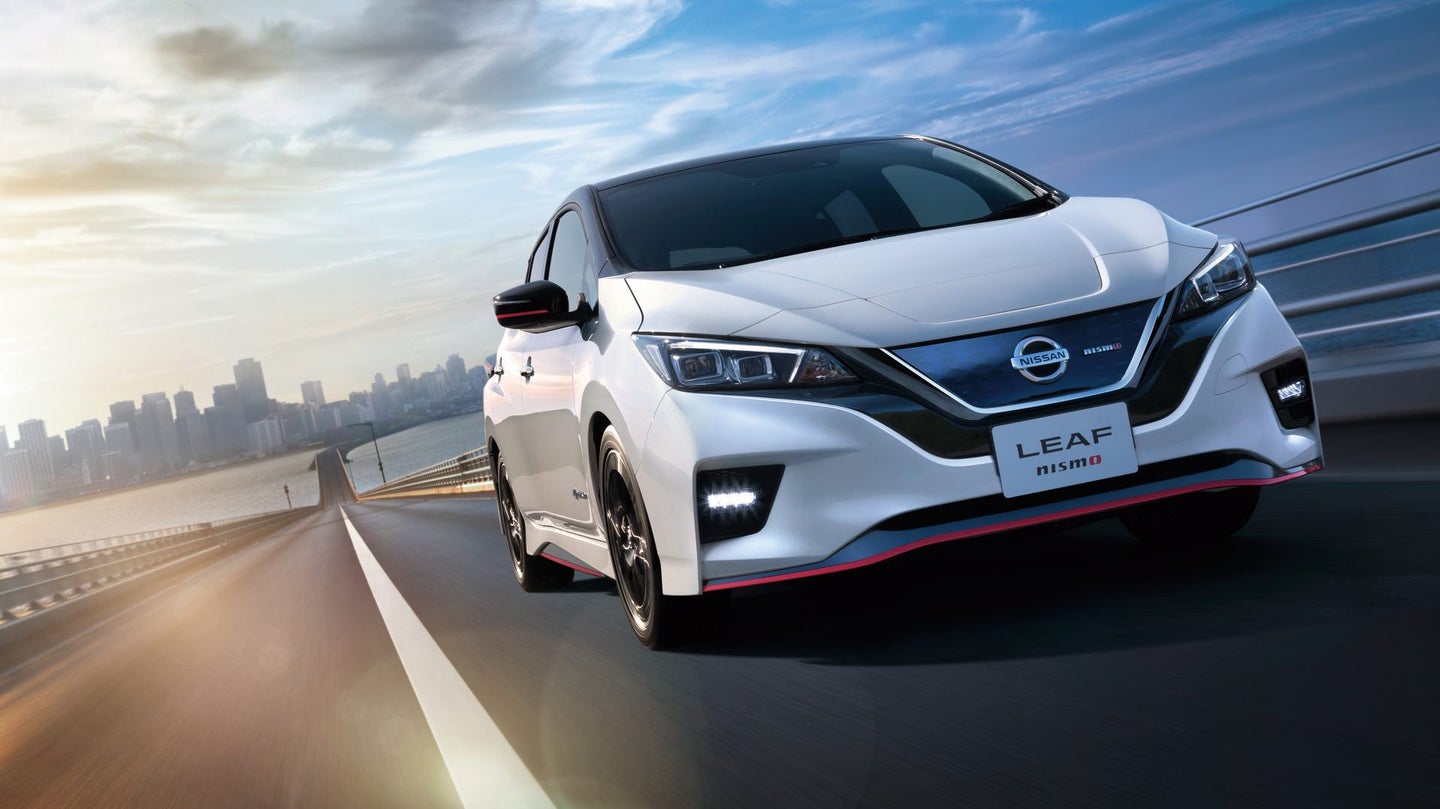 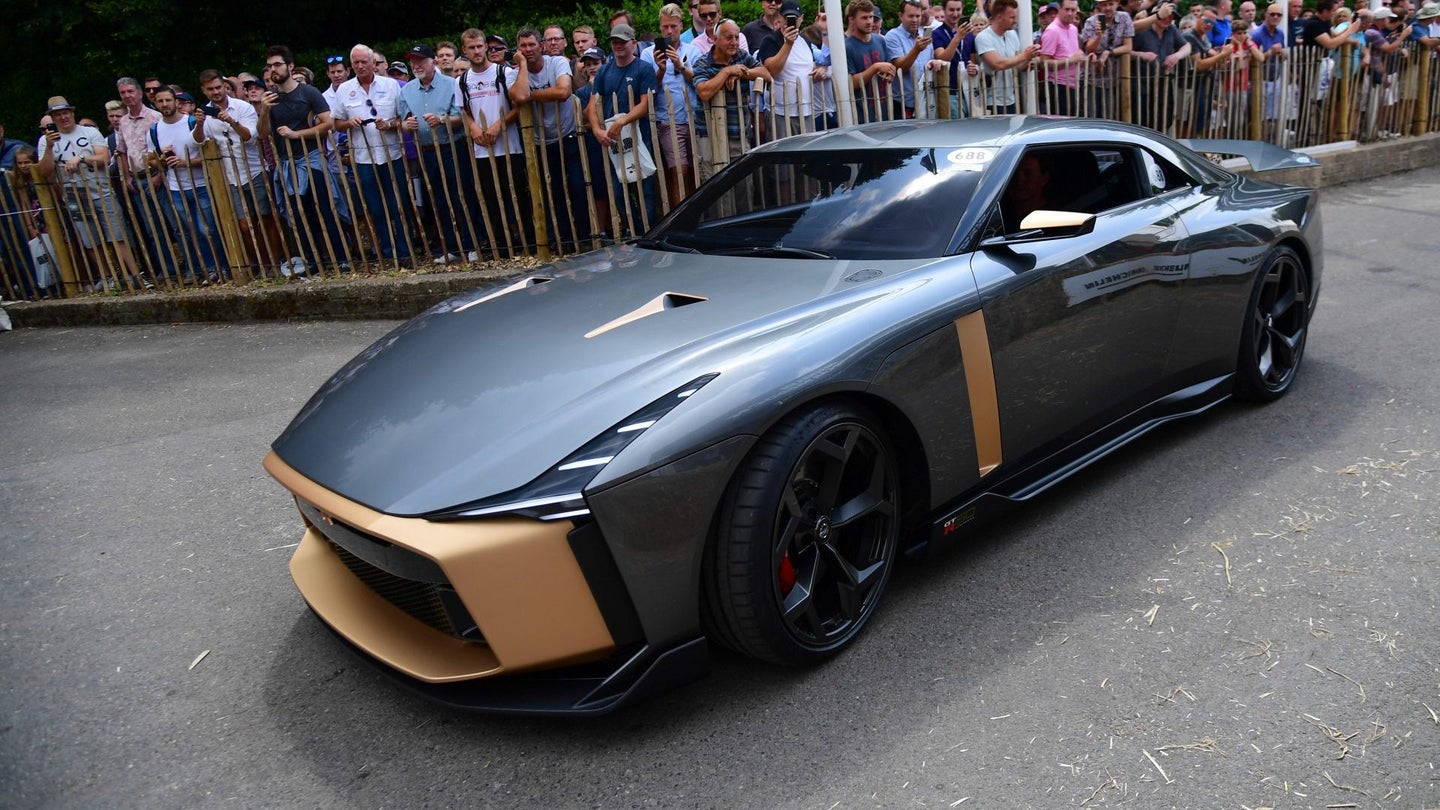 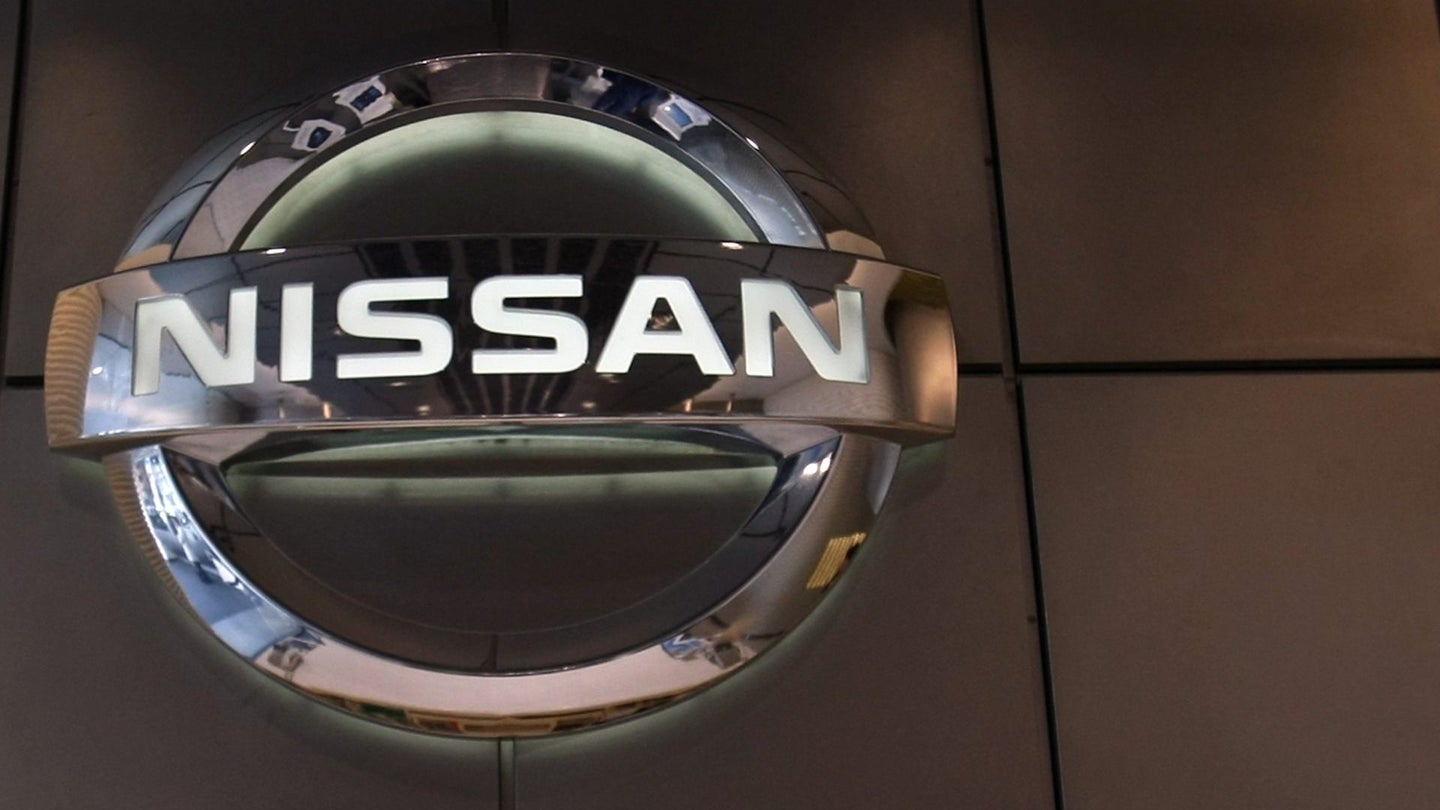 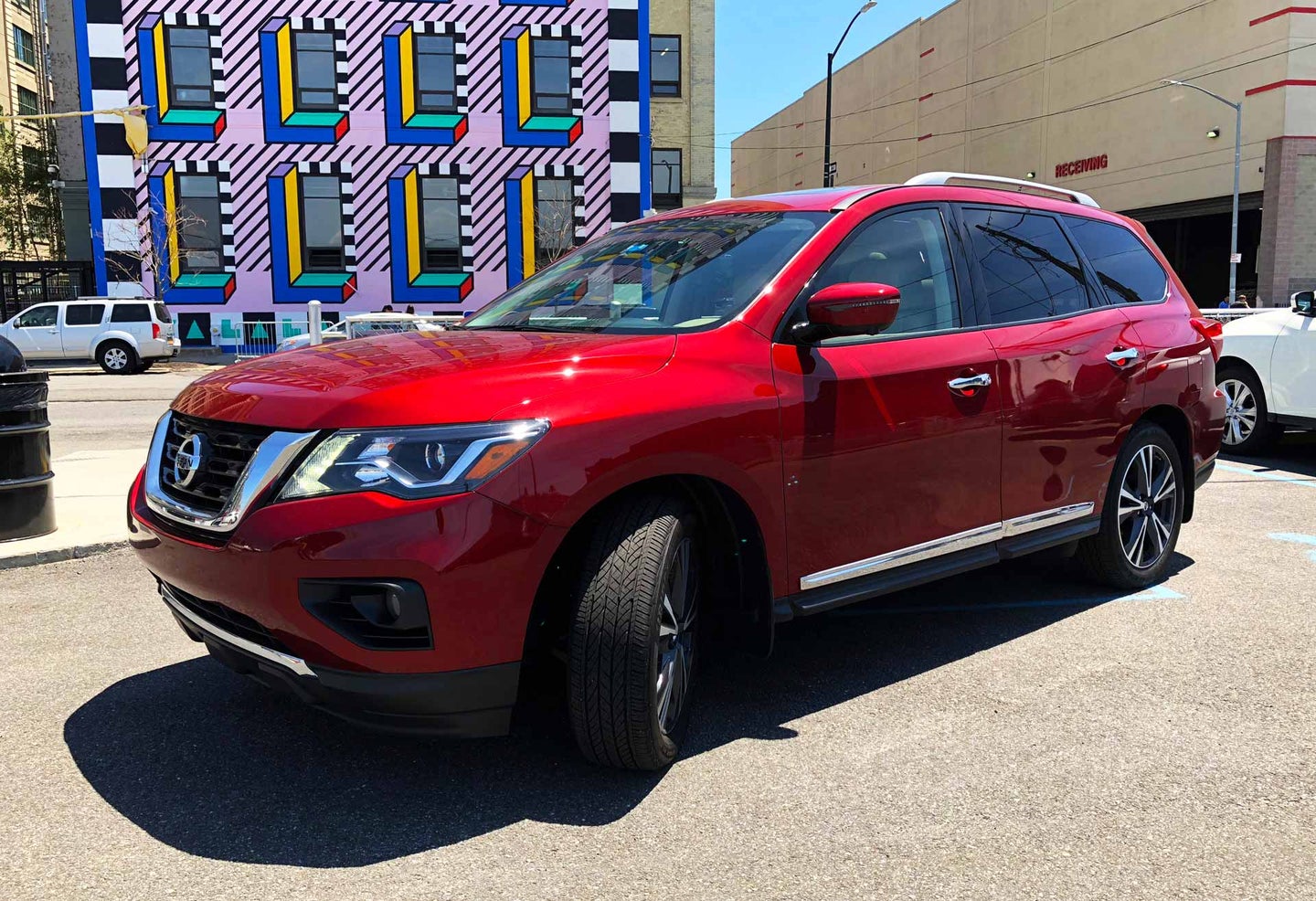