It's one of only 349 produced for the United States. 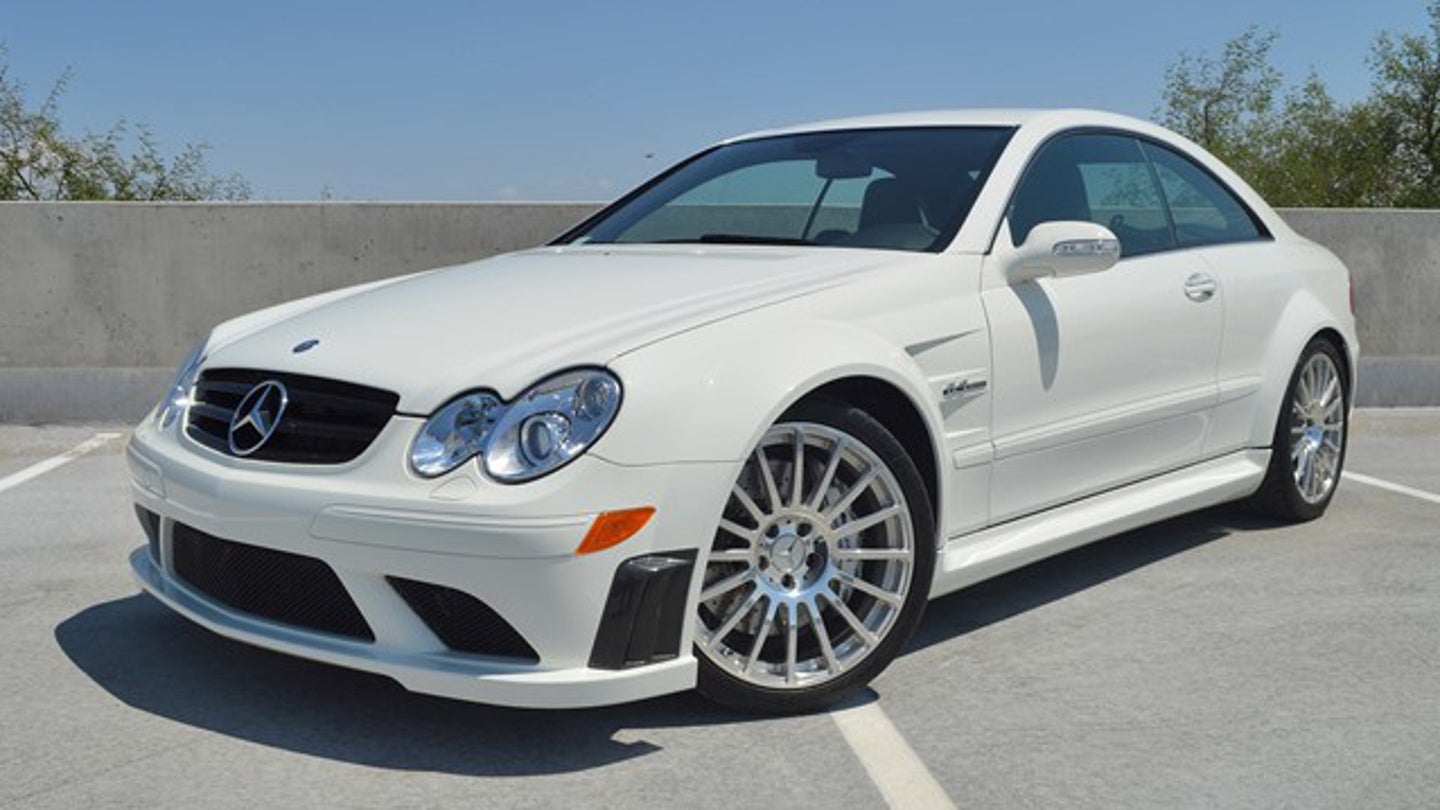 The Mercedes-Benz CLK Class had a relatively short run for a Mercedes, holding on for 13 years and only producing 2 generations of bland mid-size cars, save for the sexy CLK GTR. However, when AMG threw some performance magic into the coupe, it spawned the handsome CLK63 Black Series, the second model to wear the "Black Series" badge. AMG gave the car its signature 6.2-liter, 500-horsepower V8 engine as well as a limited-slip differential, bigger brakes, adjustable suspension, sport exhaust, and a more aggressive look.

All this made the Black Series a true upgrade from the regular CLK. Its run lasted from 2007 to 2009 and only 349 cars were imported to the United States, so finding one of these beasts is quite rare. Luckily, duPont Registry has a pristine (and expensive) Mercedes-Benz CLK63 AMG Black Series for sale with a staggeringly low 855 miles on the odometer. The car's sole previous owner in California kept the car stock and in showroom condition, with the exception of Euro-style carbon fiber door panels. This example features the AMG Aero package, which includes a DTM steering wheel and pronounced aero bumper, plus custom wheels, no rear seats, and lots of carbon fiber throughout.

The car currently resides in Scottsdale, Arizona, patiently waiting for a true AMG fan to buy it. At $144,563 it's not a cheap investment, but the car's rarity, condition, and performance are worth it. With another Black Series Mercedes nowhere in sight, this might be your only chance to own one of the only legendary Mercs to take the Black. 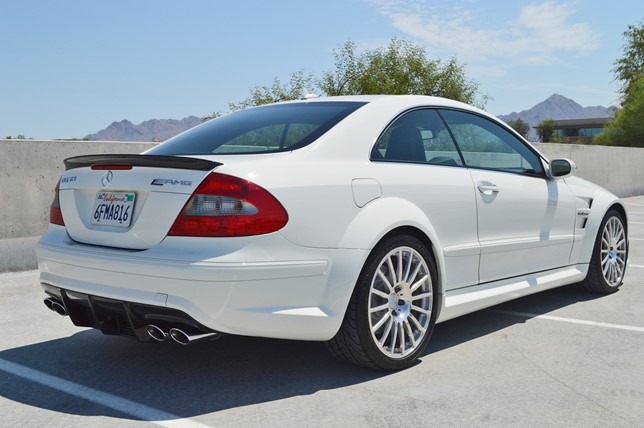 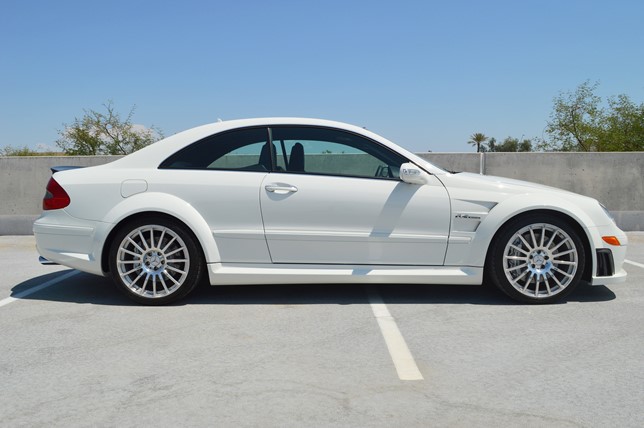 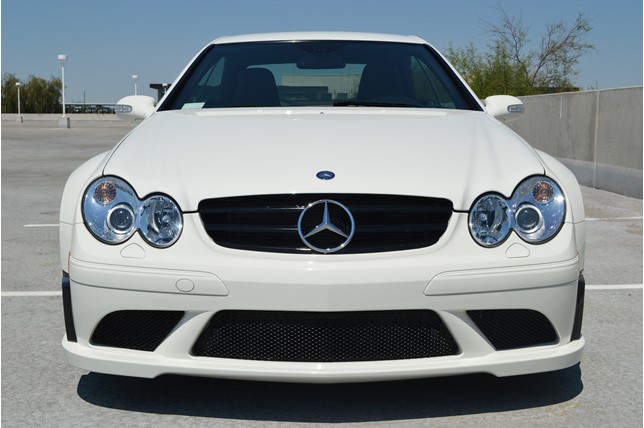 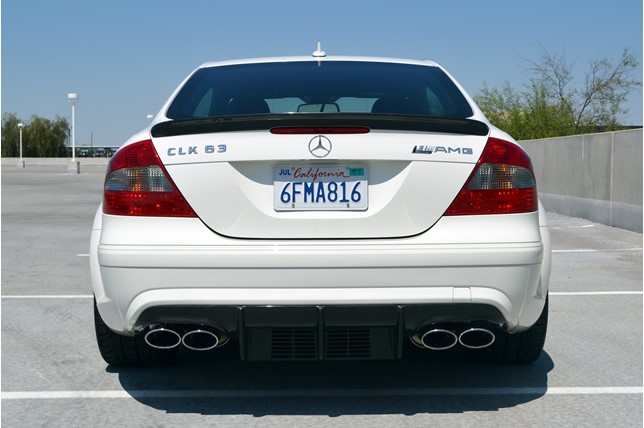 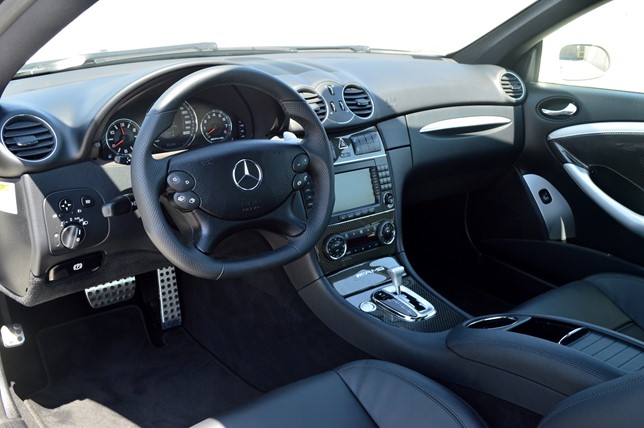 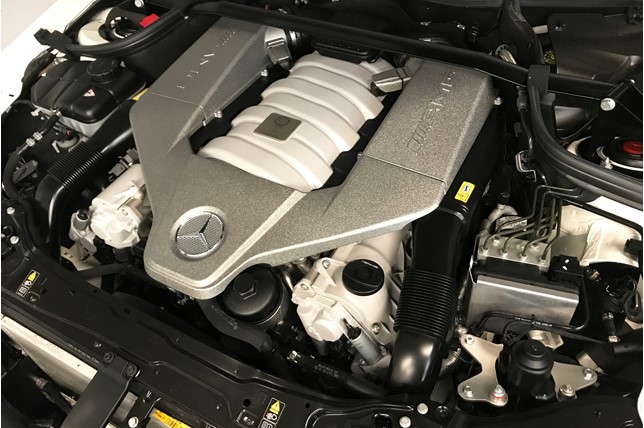 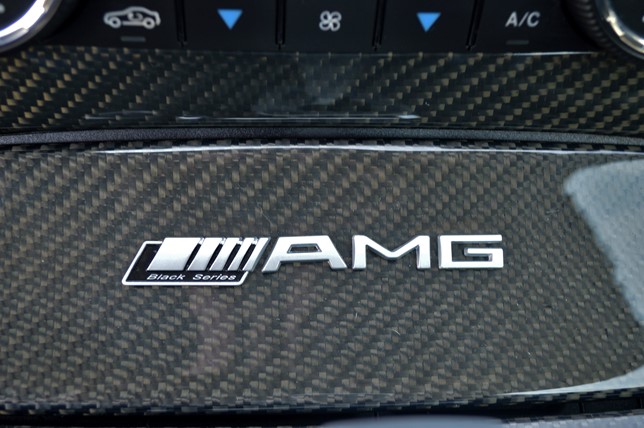