No greasy hands to obscure the action. 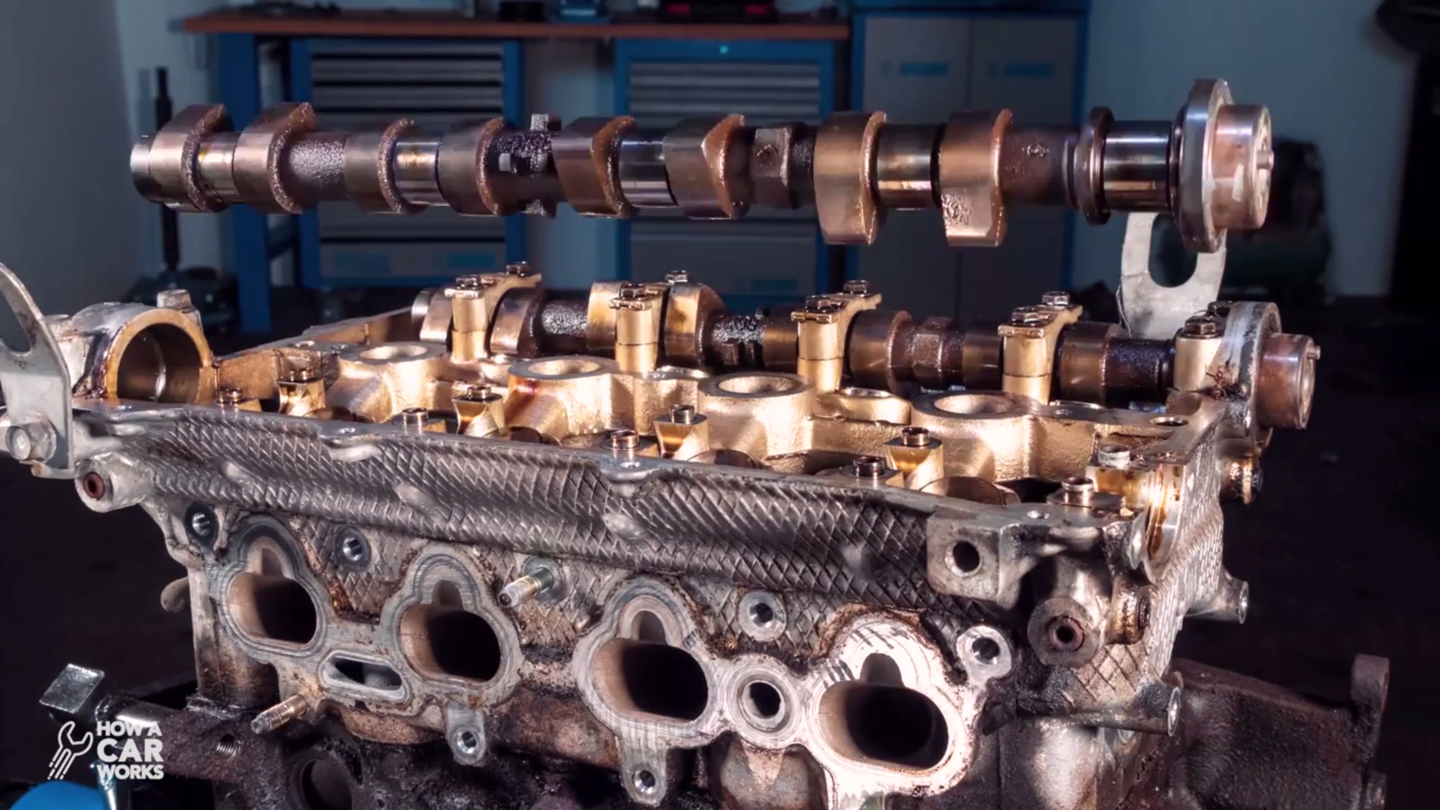 If you have no hands-on wrenching experience, it can be tough to conceptualize how all those oily, moving bits in your engine fit together and work in concert to make your car go. That's why this glorious stop-motion teardown video of a 1.6-liter powerplant from a Mazda Miata/MX-5 getting disassembled by an invisible set of hands is so fun to watch—it's almost stunning in its simplicity.

From the appropriately-titled How a Car Works YouTube channel, this project is made up of 2,500 still frames shot over the four-day teardown period, plus another eight days of intense editing to string it all together, its creator wrote on Reddit. The result is a video of the B6ZE engine carefully taking itself apart piece by piece, going from a completed, fully functional machine to a pile of parts in less than three minutes.

We're not sure if it's the smooth synthwave music, the high-contrast lighting, or the way the valve cover magically lifts off to reveal the golden parts within like a treasure chest, but man is this satisfying to watch. Of course, it also helps that there are no greasy hands blocking the action at key points like a lot of DIY engine videos on YouTube.