Understanding the Most Misunderstood Mazda Miata 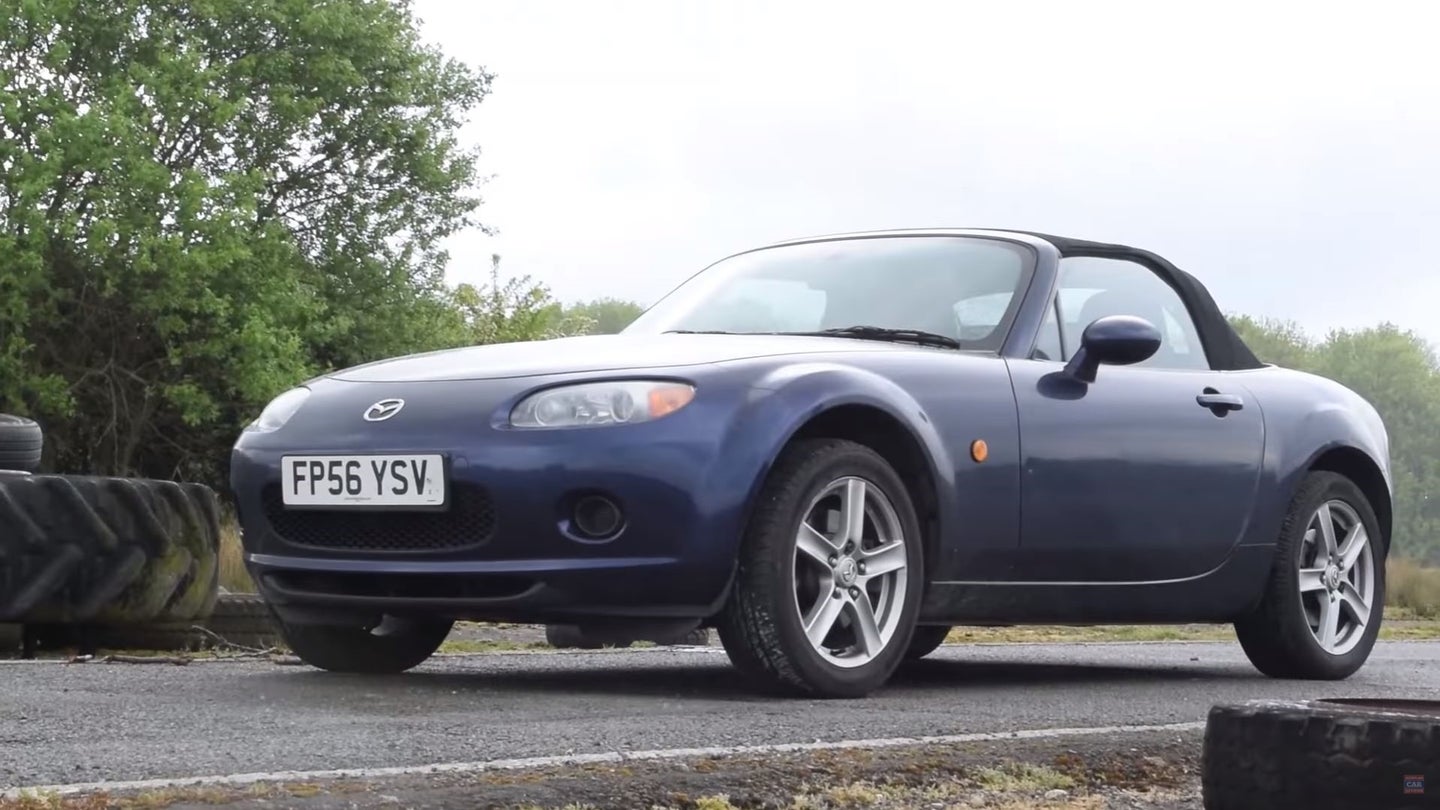 YouTube channel Regular Car Reviews just released its take on the Mazda MX-5 NC and according to the channel’s host, Mr. Regular, the car is just “one gigantic placeholder before they got it right with the ND.”

This review accurately calls the NC a “perfectly inoffensive” car. It tends to be the least-favorite generation of the MX-5 and Mr. Regular does a good job explaining why. It’s The NC was “a floppy, bigger NB” with more technologies like traction control and stability control. Few things offend Miata loyalists more than “nannies” that might take away from the raw driving experience that old Miatas are famous for.

The NC represents a transitional phase for the MX-5 between a boy racer’s affordable sports car into more of a gentleman’s touring car. Now we have the ND which is still just as fun and just as charming—if not more so—than the fondly remembered NA and NB models. Everybody loves the ND, but the ND couldn’t have happened without the progress made by the NC.

Mr. Regular found some pretty annoying quirks in the NC that we don't hear about very often. These include the inability to put the top up while the windows are rolled all the way up and some nasty leaks that make it rain inside the car. Despite the annoyances, he calls it a sports car with “no surprises.”

It’s been said that the NC is a great car, but not a great Miata. If you’re looking for a fun, affordable roadster but don’t want to become a “Miata person”, then a used NC might be your ticket to drop-top fun this summer.