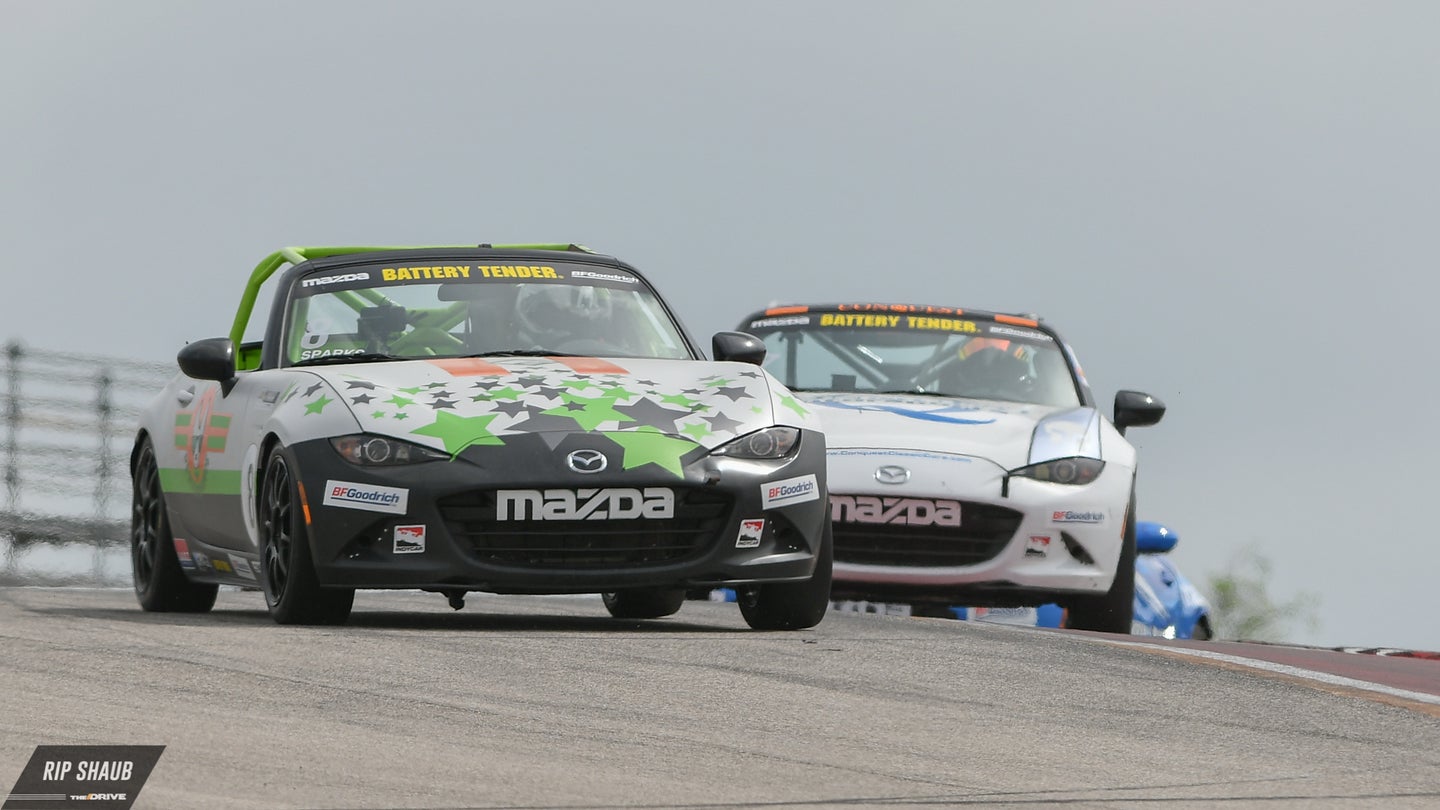 Both of the Global MX-5 Cup races will be streamed live on Mazda's official YouTube channel. The exciting 4.048-mile road racing circuit will surely make for an exciting race, as 25 Mazda MX-5 racers negotiate the fast and sweeping corners of the circuit, which also offers plenty of elevation changes.

The Elkhart Lake Road America racing circuit dates back to 1955, when several spectator fatalities at road races in Watkins Glen, New York forced Wisconsin and Chicago area road racers, including the legendary Phil Hill, to leave the public roads where the "Road America road race" initially started. Only two major races, albeit packed with dozens of racing classes, were ever held on nearby county roads in 1951 and 1952.