Four different Mazda-powered championships will take to the track.

It's often said that on a given weekend, there are more Mazda vehicles taking part in competitive driving events than any other brand in the world. And while we can't really go out there and count all of them, we do know that there will be more than 70 Mazda-powered race cars present at this weekend's IndyCar race at Mid-Ohio Sports Car Course.

A total of four Mazda racing series will take to the famous road racing circuit in Lexington, Ohio, which is known for its challenging characteristics that include elevation changes in addition to low- and high-speed corners. The Mazda extravaganza will provide two days’ worth of racing action in one of the epicenters of American road racing with the Indy Lights, Pro Mazda, USF2000, and Mazda Global MX-5 Cup championships contesting two races each over Saturday and Sunday.

The championship battle between current leader Patricio O’Ward of Mexico and Colton Herta of the United States is heating up, as the young Mexican dominated in Toronto while Herta crashed and suffered a broken thumb. The Indy Lights race will be broadcast on NBC Sports Network on July 31 at 6:00 PM ET.

What had been a runaway championship run for Canadian Parker Thompson, who held a 46-point lead before the previous race in Toronto, has a different picture heading to Mid-Ohio. Thompson still leads but, after a challenging weekend in Toronto, his lead is now just eight points over Rinus Veekay of the Netherlands.

The USF2000 championship and a $325,000 Mazda Scholarship that will graduate the champion to Pro Mazda in 2019 could go Kyle Kirkwood’s way this weekend. Having amassed seven victories in nine races, Kirkwood arrives at Mid-Ohio with a 131-point lead and on the brink of clinching the championship.

After six of twelve races, American Nikko Reger has established himself as the championship leader and carries a 29-point lead into the weekend at Mid-Ohio. The Global MX-5 Cup races will be live-streamed on the Mazda USA YouTube channel on Saturday, July 28 at 11:35 AM EST and on Sunday, July 29 at 10:05 AM ET.

"I haven’t been to Mid-Ohio, but from what I can tell on iRacing I think the racing is going to be great. Mid-Ohio is super technical and variable," Reger told The Drive. "So although I'm a rookie to the track, I have been preparing all month, so I believe I'm ready to give my competitors a good run for their money!" 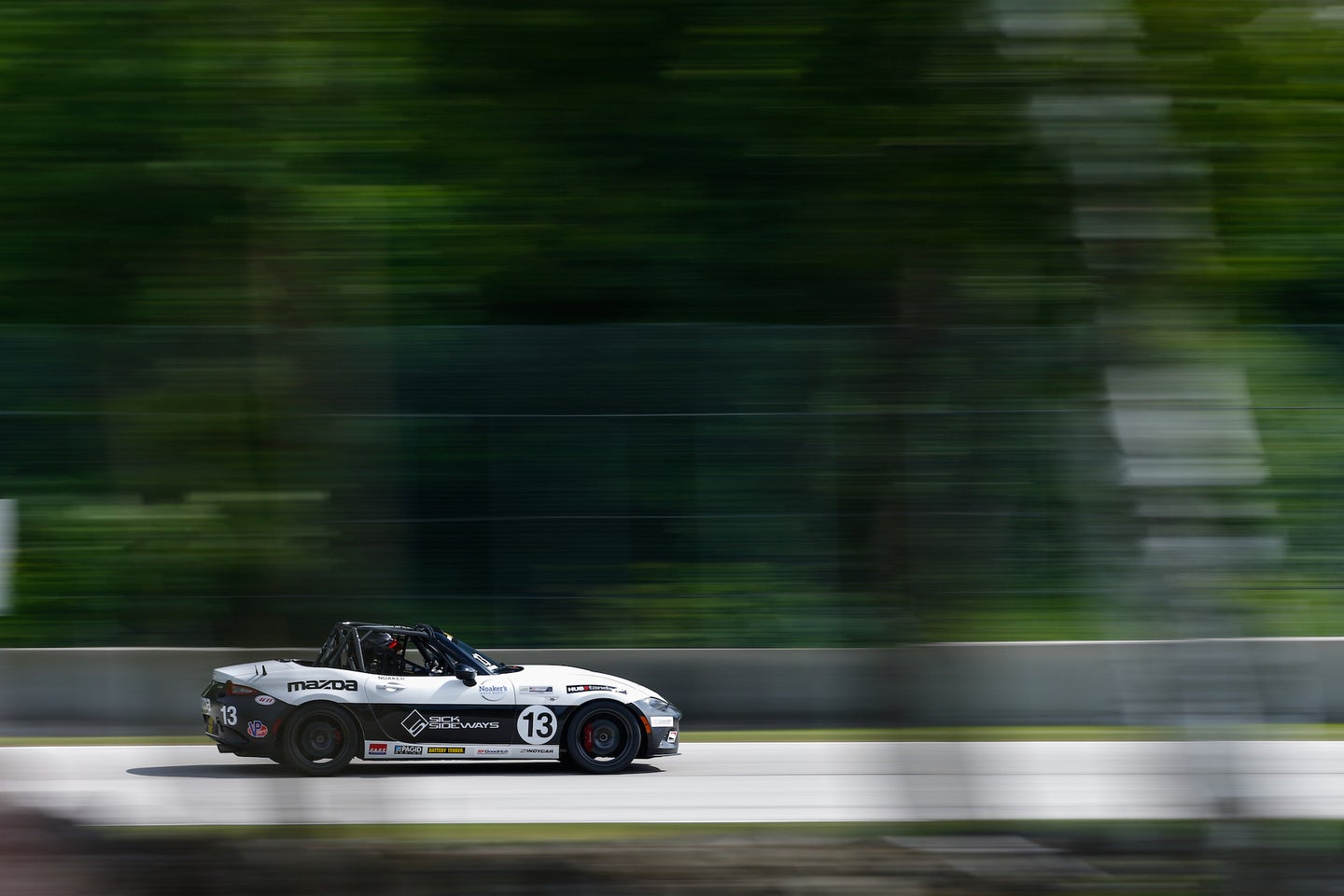 Harrison Scott somehow walked away from this. 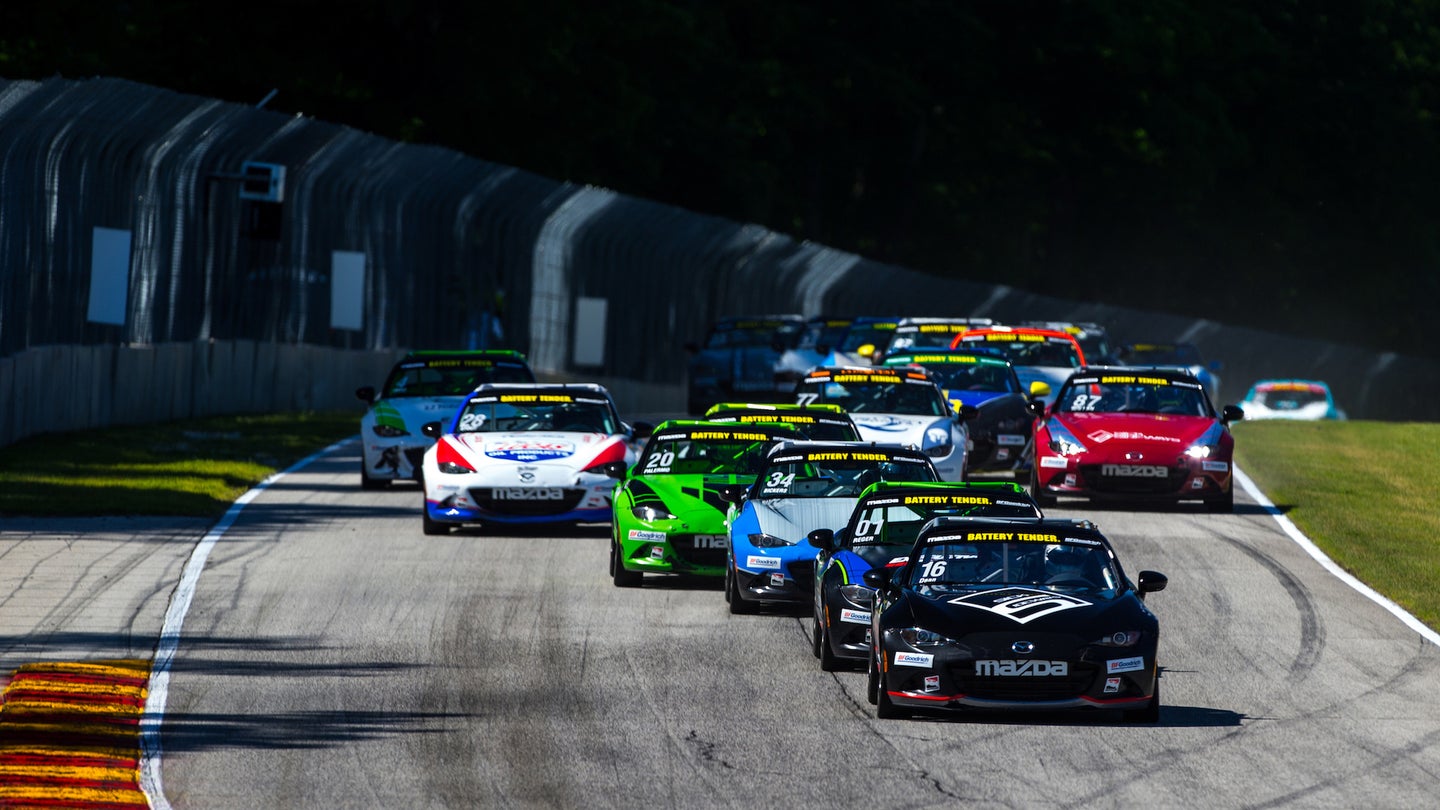