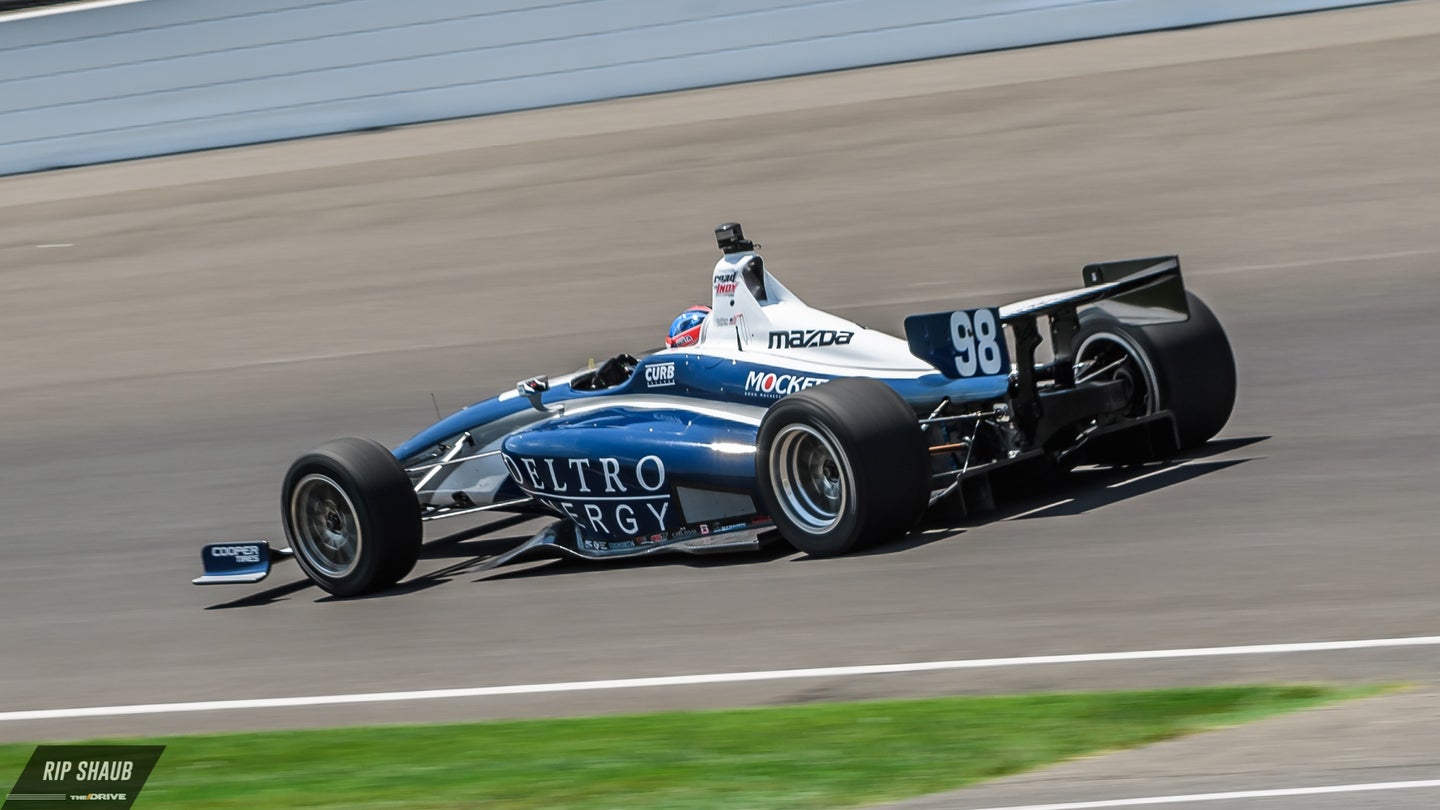 A grand total of 71 Mazda race cars will visit one of the country's greatest racing venues this weekend, the 4.048-mile Road America road racing circuit in Elkhart Lake, Wisconsin.

The 14-corner track will play host to four different Mazda-powered racing classes, which include the Battery Tender Global Mazda MX-5 Cup presented by BFGoodrich, the Indy Lights series presented by Cooper Tires, the Pro Mazda Championship, and the USF2000 Championship. All series will see action on the track as support series during the IndyCar Kohler Grand Prix at Road America.

The Global MX-5 Cup continues its 2018 racing season after a successful weekend at Barber Motorsports Park for points leader Nikko Reger. He currently leads the championship by 18 points over Selin Rollan, who already has one victory under his belt and is the recipient of this year's Mazda Road to 24 Scholarship.

A combination of extremely long straights, sweeping corners, a hair-raising carousel, and intimidating elevation changes make Road America one of the most technical, but also most loved tracks in North America. The overwhelming attendance clearly reflects it.

Indy Lights returns to action after the Freedom 100 at the Indianapolis Motor Speedway, where Colton Herta moved into the lead of the championship. Meanwhile, his Andretti Autosport teammate, Pato O'Ward of Mexico, is just six points behind the second-generation racer. Road America is also a home race for Indy Lights drivers Aaron Telitz.

Mazda will live-stream all of the on-track action through its official YouTube channel and the Road To Indy TV website. The first MX-5 Cup race will start on Friday, June 22 at 2:25 a.m. ET and race two will start on Sunday, June 23 at 11:05 a.m. ET. Indy Lights will be shown live on Road to Indy TV and at 10 p.m. ET on NBC Sports.