Nostalgia does strange things to people.

Remember that time a Datsun 240z sold for $310,000 on Bring a Trailer? It raised a few eyebrows, but sure, you can consider the Datsun 240z a "classic" and find just compensation for a particularly nice example. Now ask yourself: Is a twenty-year-old 2000 Honda Civic Si a classic? And would you ever drop $50,000 on one like a buyer did today?

I don't have to tell you that you're not dreaming, of course, because 2020 has made that obvious. I do have to tell you that that $50,000 is more than the MSRP for the fully-loaded 2021 Honda Civic Type R you can buy (just over $45,000). The new Civic Type R, without contest, is a superior vehicle in every specification compared to the 2000 Civic Si. So why would someone pay fifty grand for a has-been Honda?

Well, if you judge this Civic by its 5,644 recorded miles, it's far from a has-been. It's also in desirable Electron Blue and is equipped with a five-speed stick, standard on the Si.

The crown jewel of the sixth-generation Civic Si is its rev-happy engine, the naturally-aspirated four-cylinder B16A2. It makes 160 horsepower at its 8,000 RPM redline and 111 lbs/ft of torque at 7,000 RPM. As usual, Honda combines this decidedly low quantity of torque with upgraded cornering capability. The sixth-gen Si receives stiffened shocks and springs, a shock tower brace, and thicker anti-roll bars. The brakes are upgraded over the stock car as well, with discs at every corner.

To make the mechanical changes more apparent, the Civic Si gets a bit louder aesthetically and acoustically. The exhaust diameter is increased to 2 1/4 inches, while the body receives new bumpers and side sills. Wider wheels and tires allow the Si to hit 60 in just 7.1 seconds, impressive for 160 horsepower. It helps that the engine only has to pull around 2,500 pounds.

All of those upgrades don't just add up to a nice spec sheet, though. People like sixth-gen Civics, especially the performance versions, for the subjective joy of driving they provide. Fifty grand is probably a hair over what I would pay for a Honda Civic of any description, but I suppose the buyer of this one just had to have it. I for one would rather have a brand new 2021 Civic Type R and five thousand extra dollars in my pocket, but that's just me. 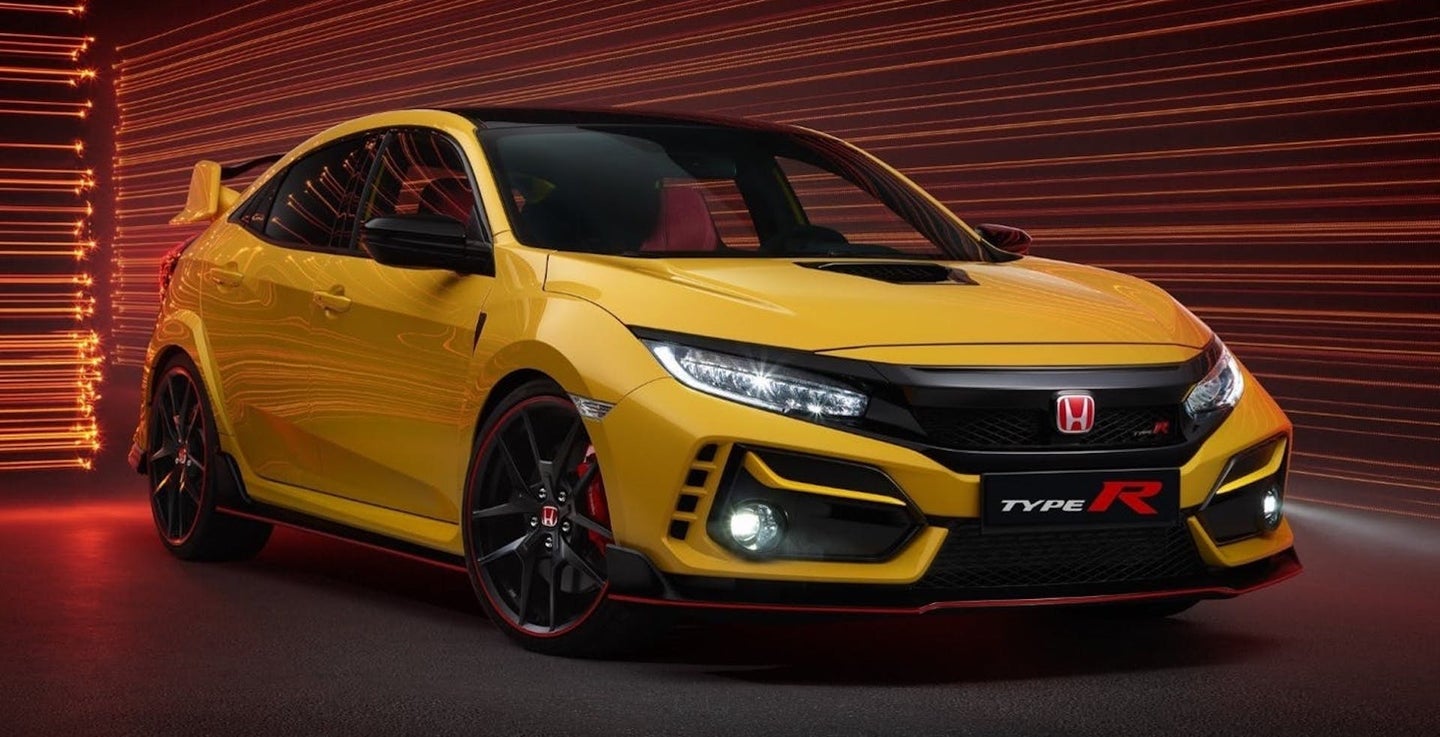 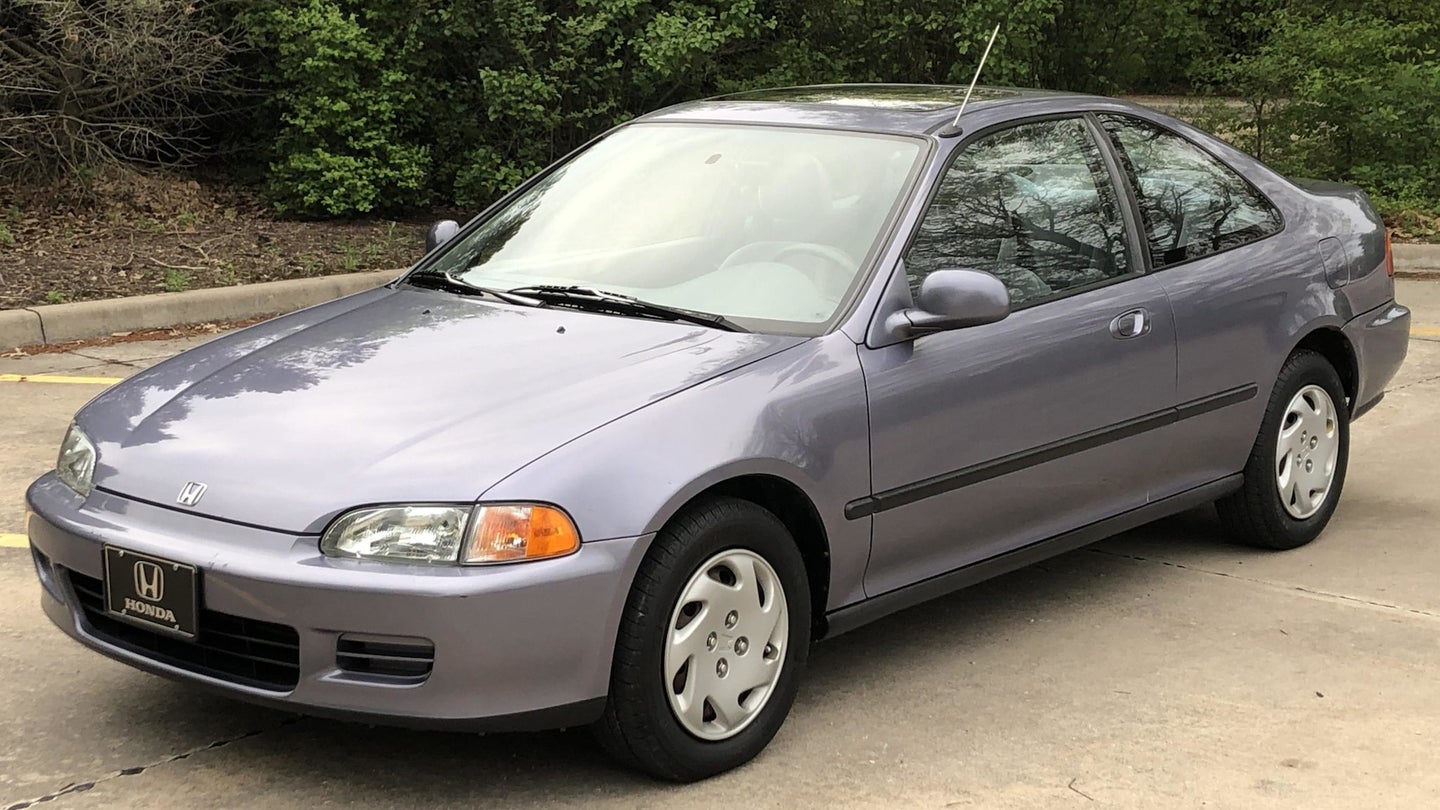 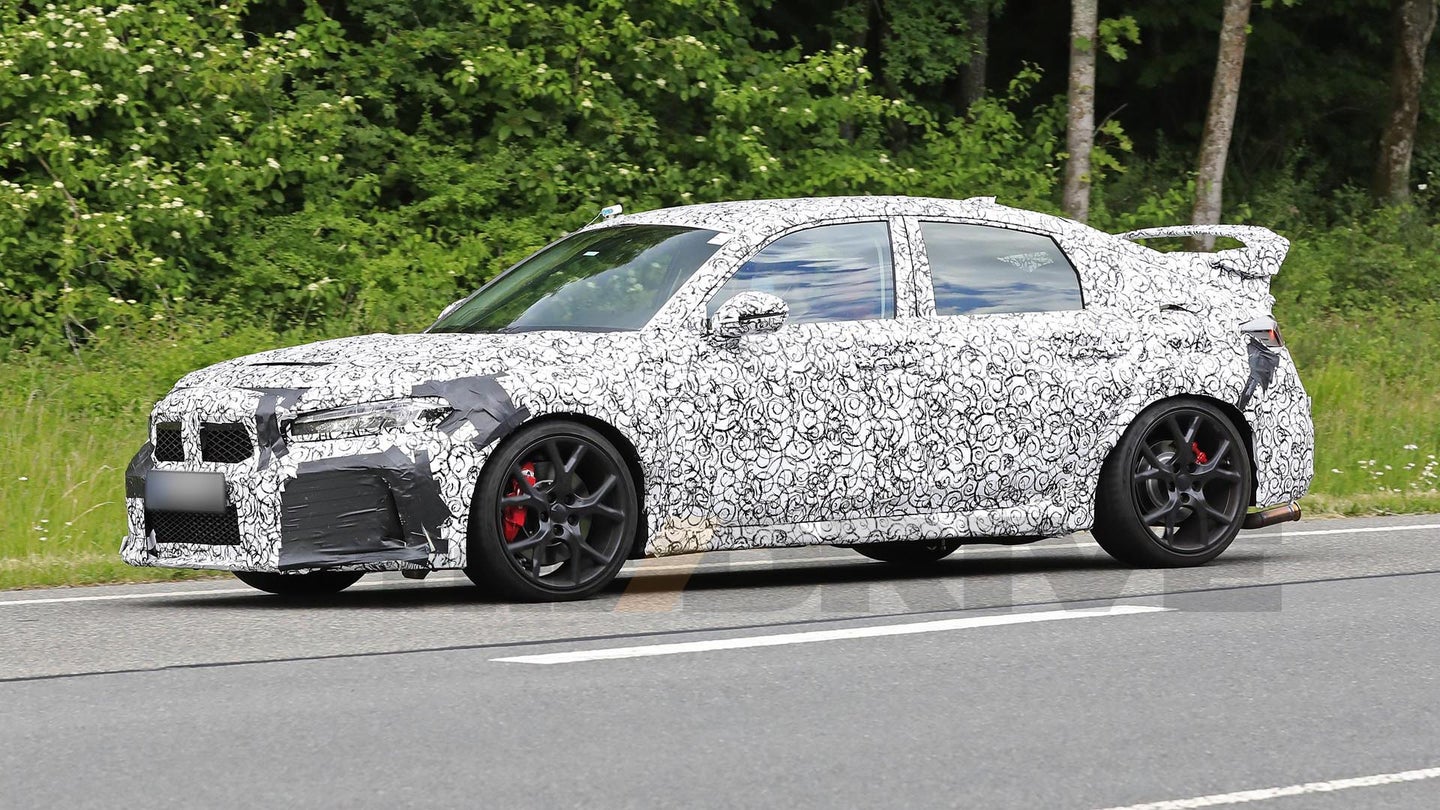