Thoroughly upgraded for the 2020 model year and then further enhanced for 2021's Limited Edition model, the Honda Civic Type R is ready for another tour of the world's racetracks to crush lap records left and right. One of the first stops on its calendar, it appears, was the site of Formula 1's Japanese Grand Prix, Suzuka Circuit, where the lightest, tightest FK8 Type R yet reset the lap record for front-drive production cars.

Back in February, race-winning Super GT driver Takuya Izawa flung a showroom-stock example of the 2021 Civic Type R Limited Edition around the 3.6-mile track in 2:23.993, beating the record-holding Renault Megane R.S. Trophy-R by almost half a second. Izawa's lap time also eclipses that of the Ferrari F40, whose best lap of 2:25.26 was set by none other than Drift King Keiichi Tsuchiya himself per Fastest Laps.

Retaking the record for Japan required Honda to chop out a good 46 pounds from the Type R, 28 of them coming from reduced sound deadening, and 18 from unsprung mass-reducing forged BBS aluminum wheels. Michelin Pilot Sport Cup 2 tires, retuned adaptive damping and improved steering calibration also serve to set the Limited Edition apart from lesser Type Rs, though the two variants share a potent powertrain. That'd be a 306-horsepower, 295-pound-feet-producing, turbocharged two-liter, which sends its power to earth through a six-speed manual transaxle that houses a limited-slip differential.

Honda plans to sell just 600 of these exclusively Phoenix Yellow Pearl-painted Civics in the United States, and if Canadians buying up their country's 100 allocations within four minutes of launch proves anything, those 600 won't remain on the market long in the U.S. If anything, they may sell out even quicker because ours get air conditioning, which is a must in what could again become the hottest summer on record. 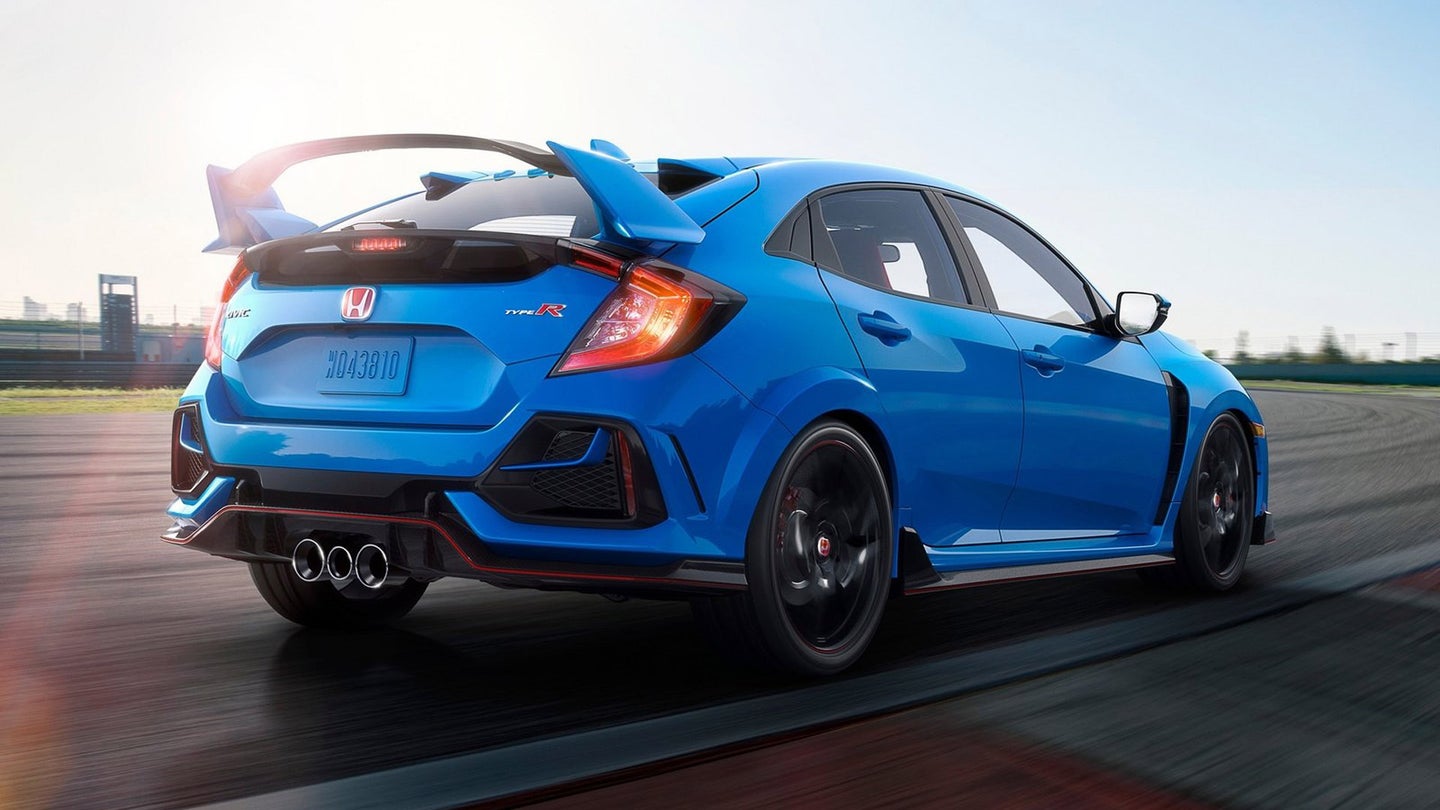 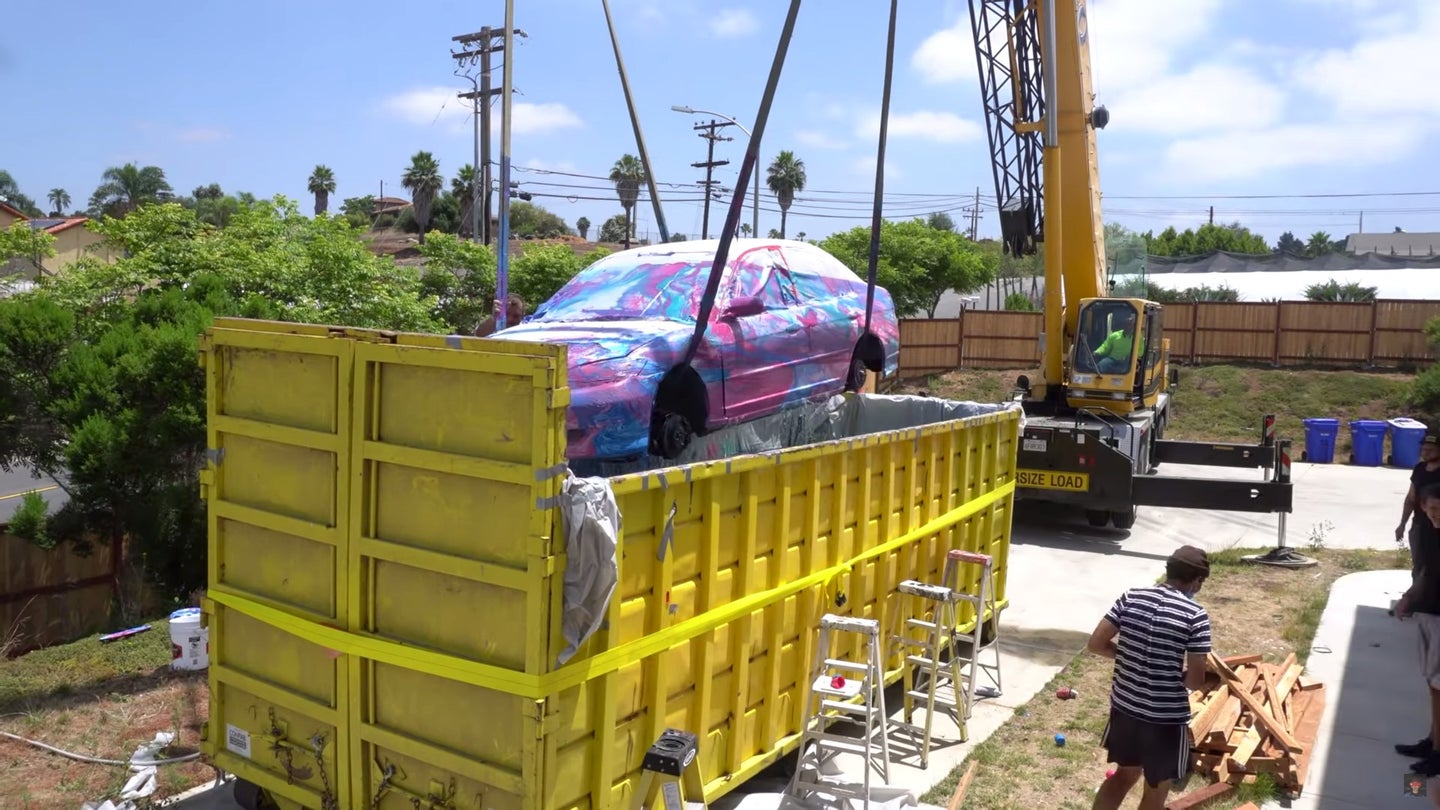 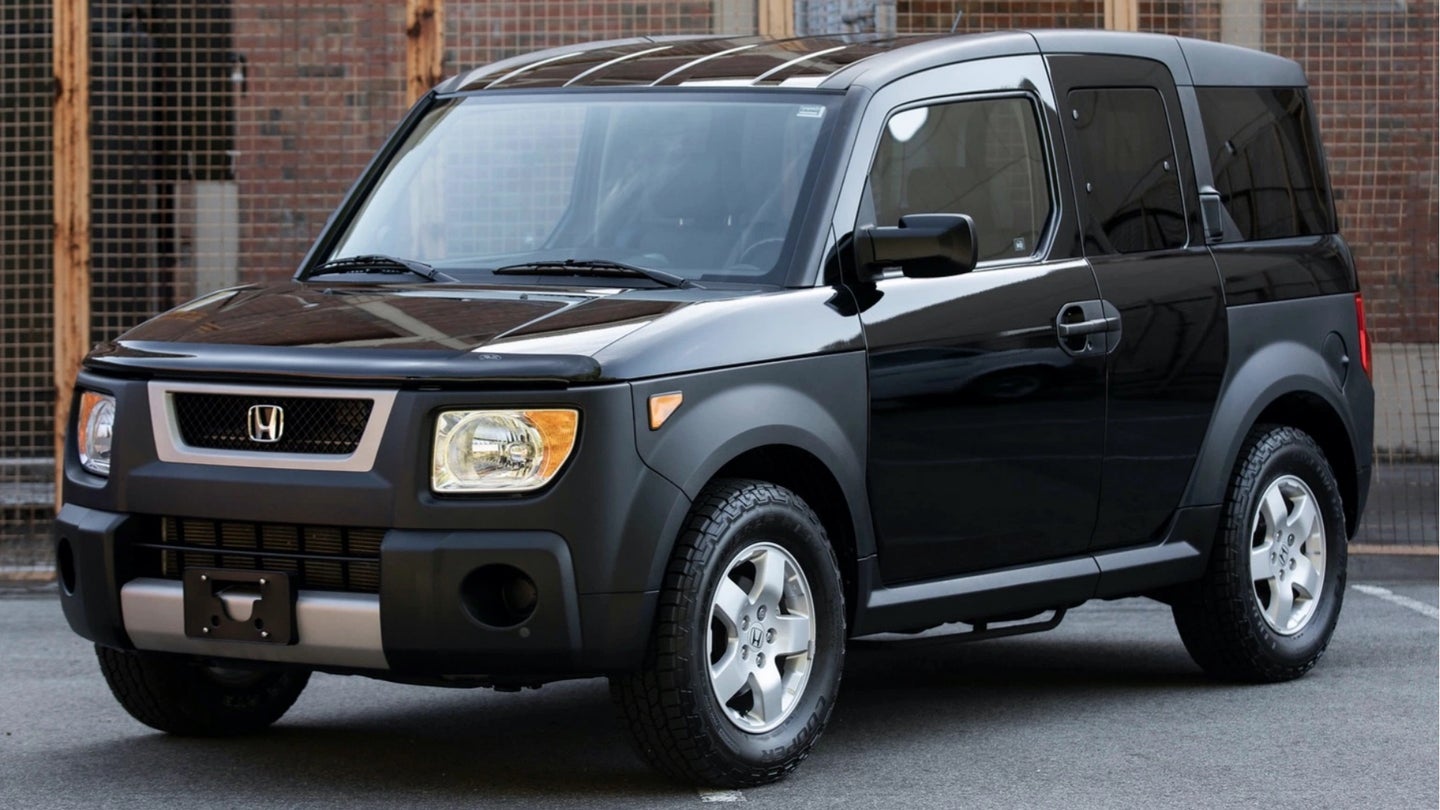 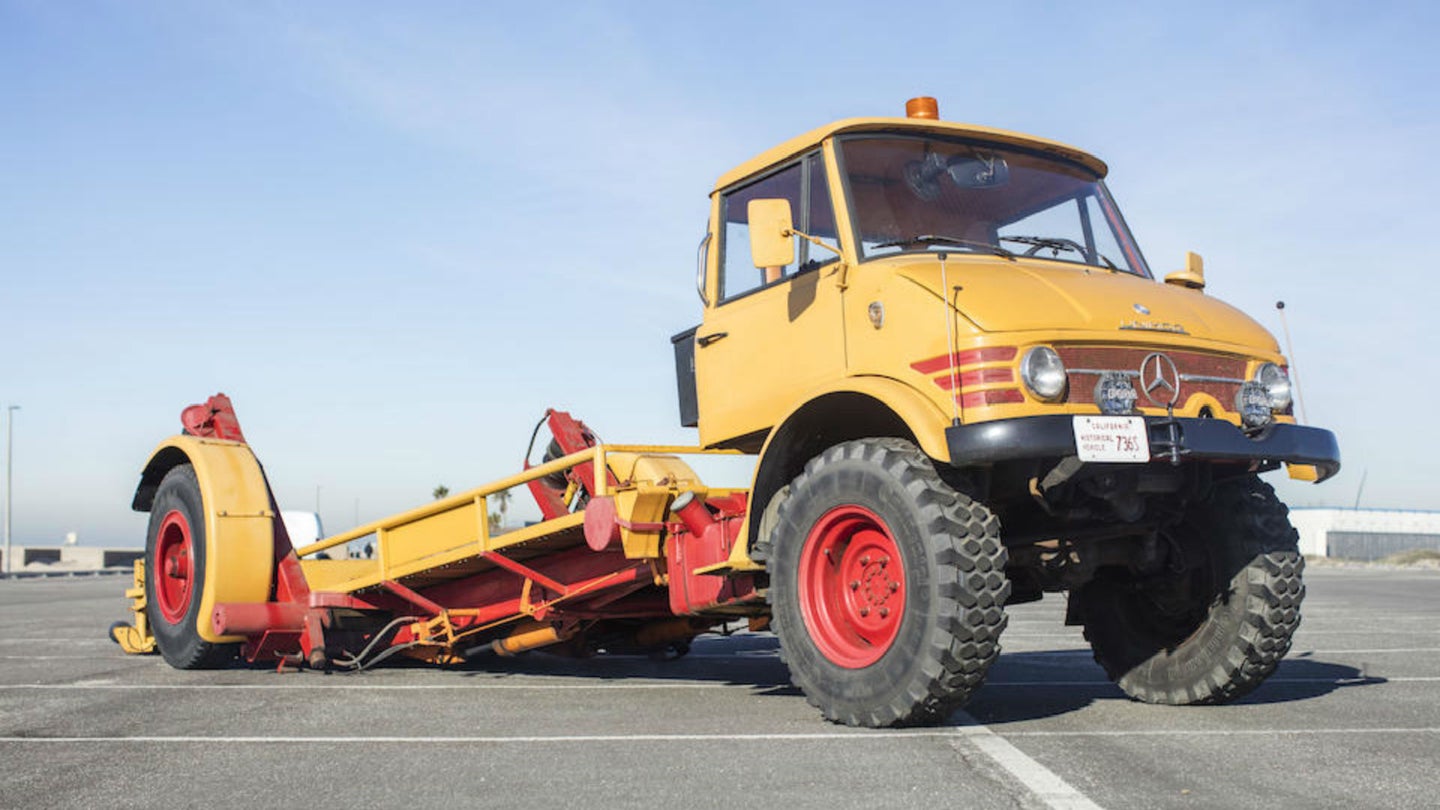 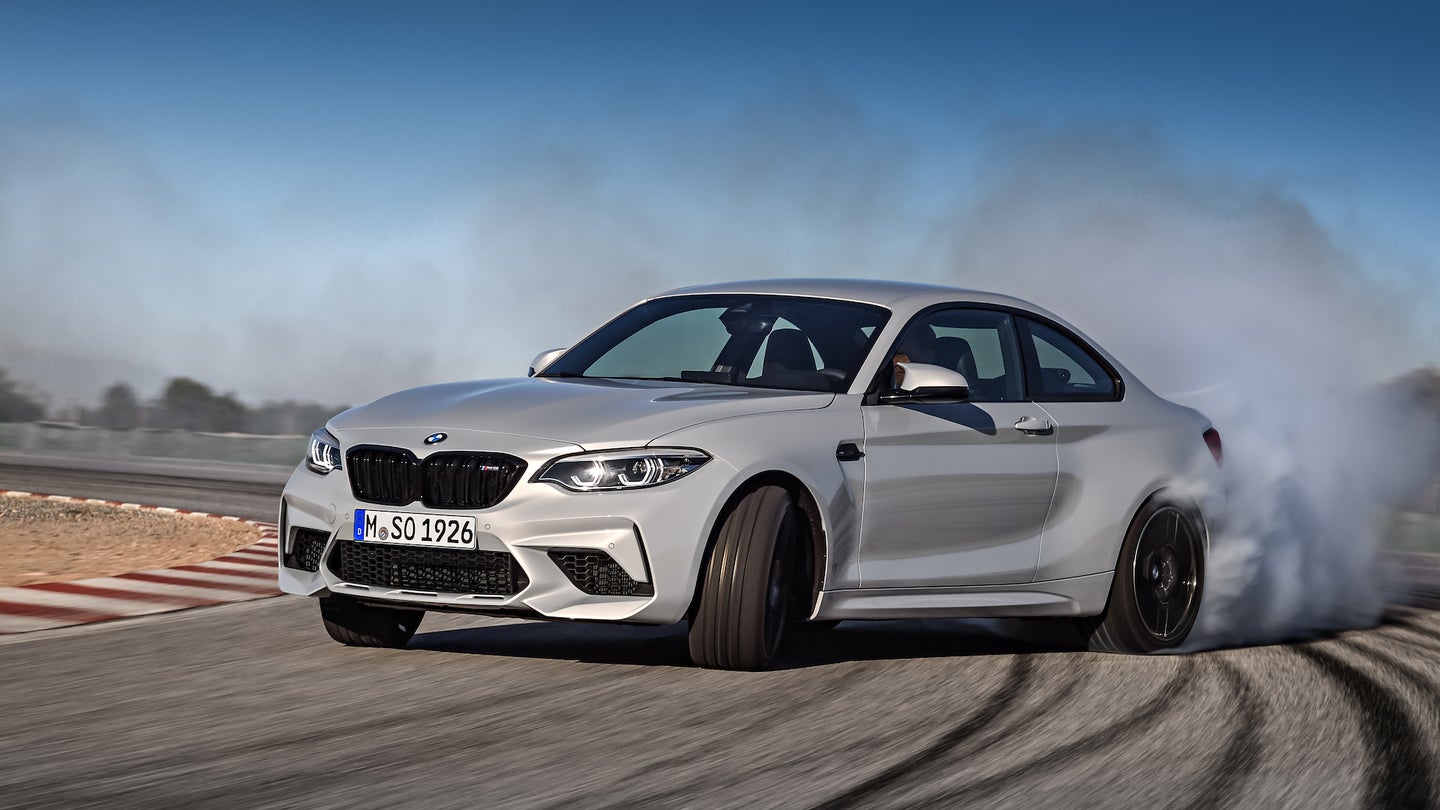