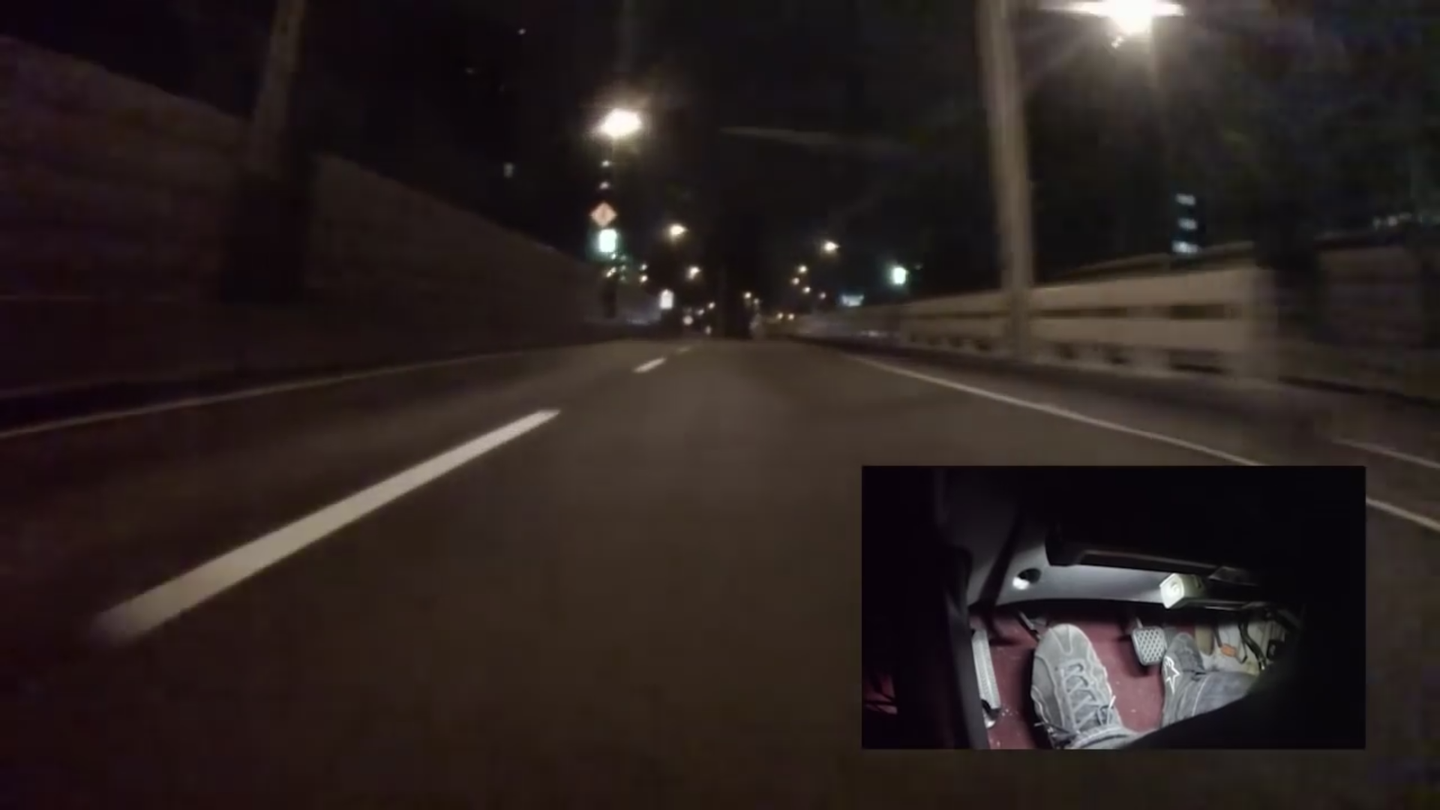 In the daytime, the Inner Circular Route of Greater Tokyo Area's Shuto Expressway is a busy artery that serves hundreds of thousands of commuters. But after midnight, the Shutoko, better known as the "C1 loop," transforms into a playground for street racers.

During the eighties and nineties, street racing was a common occurrence along the C1 Circuit. At its peak,  C1 became the stomping ground of hardcore street racers including the anonymous members of the Middo Naito Kurabu. In fact, the underground culture was so prominent, it became mainstream in manga like Wangan Midnight, video games like Tokyo Xtreme Racer, and even inspired movies such as The Fast and the Furious: Tokyo Drift.

And while law enforcement has severely cracked down on street racing since—as they should because it's extremely dangerous and should not be attempted—the lure behind the C1 loop's mythical past is enough for daredevils to continue taking risks at 150 miles per hour.

As you could imagine, racing footage on the C1 loop is rare—but it does exist. Watch the exhilarating footage of "Mr. X" piloting his EK9 Type R, complete with on-board footwork, below: