The internet is—at times—a wonderful thing. Right now is one of those times as the once-abandoned Ferrari F40 that formerly belonged to Uday Hussein has been located. YouTube personality Ratarossa had put out a bounty of sorts on the deserted Italian supercar, asking for leads from anyone who might know of its whereabouts so he could, at the very least, make an offer to buy the Prancing Horse supercar. As it turns out, though, a broken F40 with mismatched parts is still valued high, high above any normal human's means.

In Ratarossa's first video highlighting the Ferrari, photos were included of the car covered in sand, left to rot somewhere in the Middle East. Viewers were able to pin the location of these images to Erbil, capital of Iraqi Kurdistan. In the time since those shots were taken, the car has been cleaned up dramatically, but not before several curious collectors attempted to save it first.

Chris "Big Chris" Smith from Gas Monkey Garage was one of those who had been sent on a mission to find the F40 in 2016. He, like Ratarossa, had narrowed its location to Iraq and flew there to evaluate the Ferrari. As expected, it was covered in sand from bumper to bumper including the engine, whose intercoolers were missing, among other parts. It was in a sad state and, what's more, it would've been a logistical nightmare to move out of Iraq and into the U.K.

Chris explained in a video interview with Ratarossa that a deal was never struck and, instead, he left empty-handed. This largely boiled down to the difficulty of transport, as well as the massive amount of work required to make the supercar drivable again. Chris noted the engine turned freely when he examined it some four years ago, but a slew of high-dollar parts needed replacing. As such, it wouldn't have been a profitable venture for Gas Monkey who famously rebuilt a black F40 the previous year to flip.

In the time since, Ratarossa says a Belgian Ferrari specialist performed a near-miracle by cleaning up the broken exotic's filthy engine bay and redoing the electronics that had either been chewed up or exploded by the sheer heat. The ECU was said to be complete trash by those who had seen the car in person, and it's not like Ferrari has shelves and shelves of components like that waiting in Maranello. At last, the F40 was returned to running shape, though it's still far from Concours condition.

A clip at the end of Ratarossa's video shows the car, which is nearly unrecognizable now without all the desert material clouding the famous red paint. It can be heard backfiring again and again, hinting that there are even more issues to work through before it can be brought back from the dead completely. One of said problems could be the fuel tank bladders, which require replacement every 10 years—a nearly $25,000 job. It's unlikely this service has ever been performed and, even though the car itself has only traveled 3,700 kilometers since new, it might be a matter of time before it ends up like the F40 in Monaco whose lavish life ended in a bright fireball.

Regardless, the mythical Ferrari still resides in Erbil, though it's now kept in a garage rather than a sandy lot. The current owner named the price it'd take to part ways with the F40 and, understandably, it's out of Ratarossa's range. I mean, who has $1,150,000 just lying around? Not me.

Still, this is a massive accomplishment for Ratarossa as well as the entire car internet who joined together to locate the vanished treasure. Here's to hoping it sees the road again in the shape it deserves. 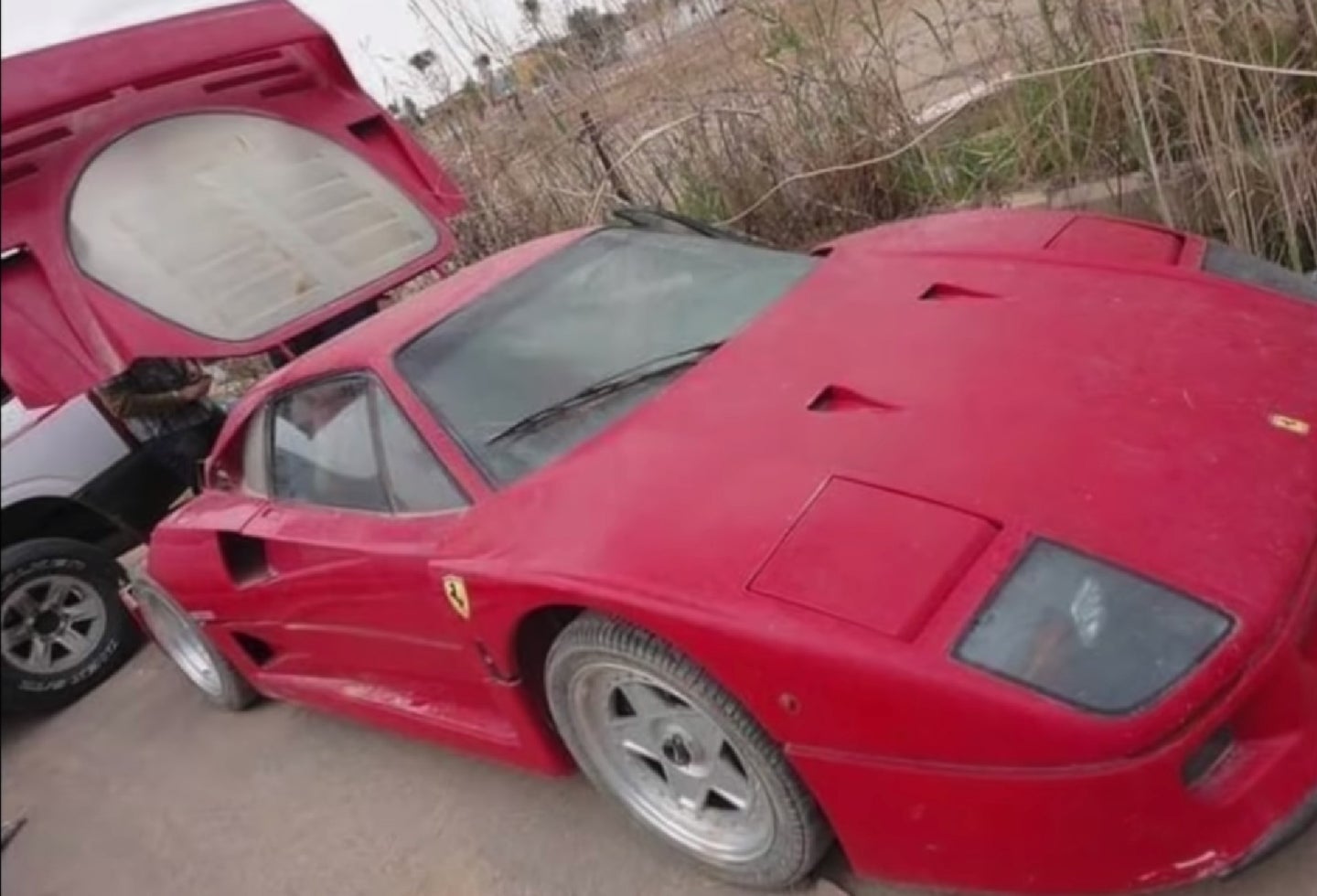 There’s a miracle-worker looking to bring it back to life, and he needs a helping hand. 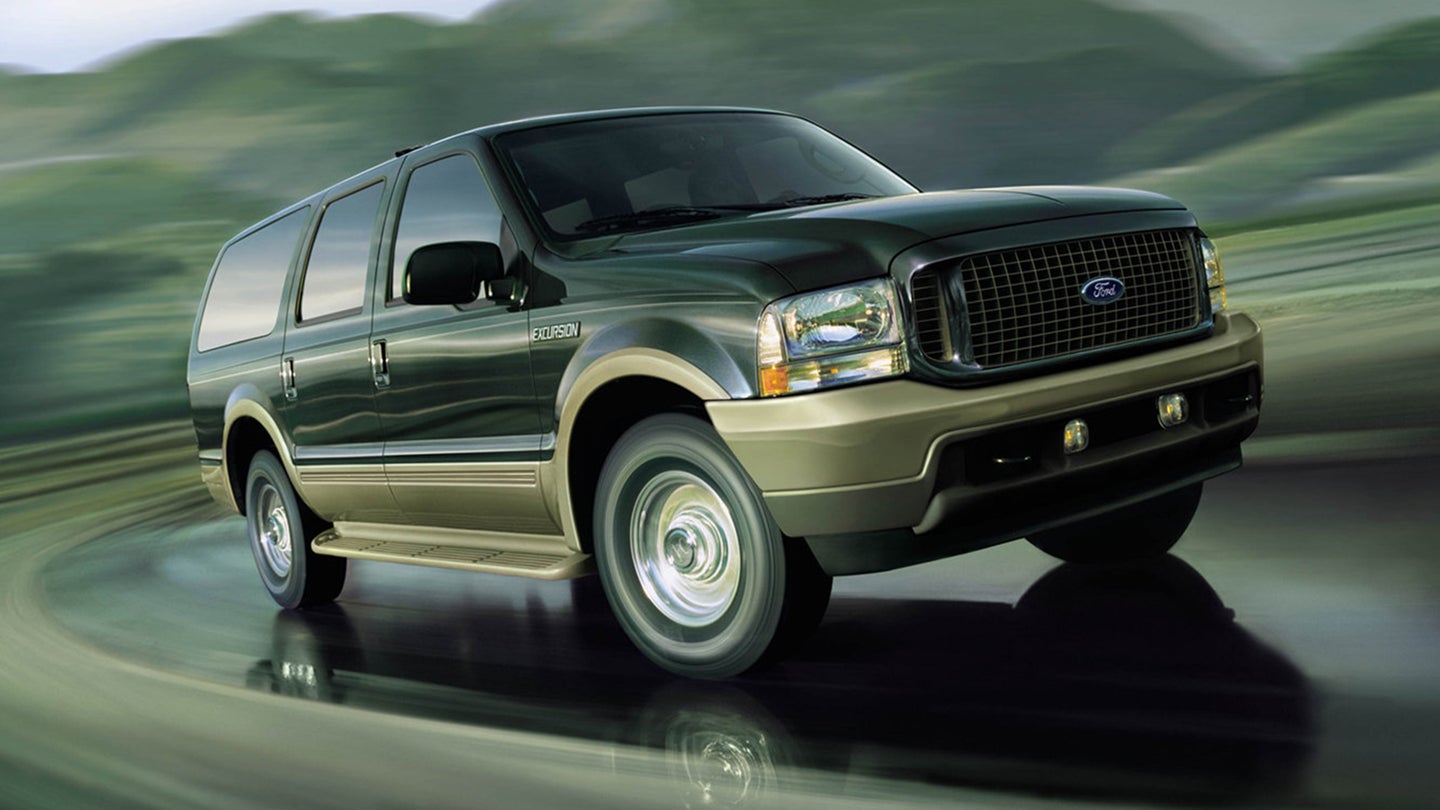 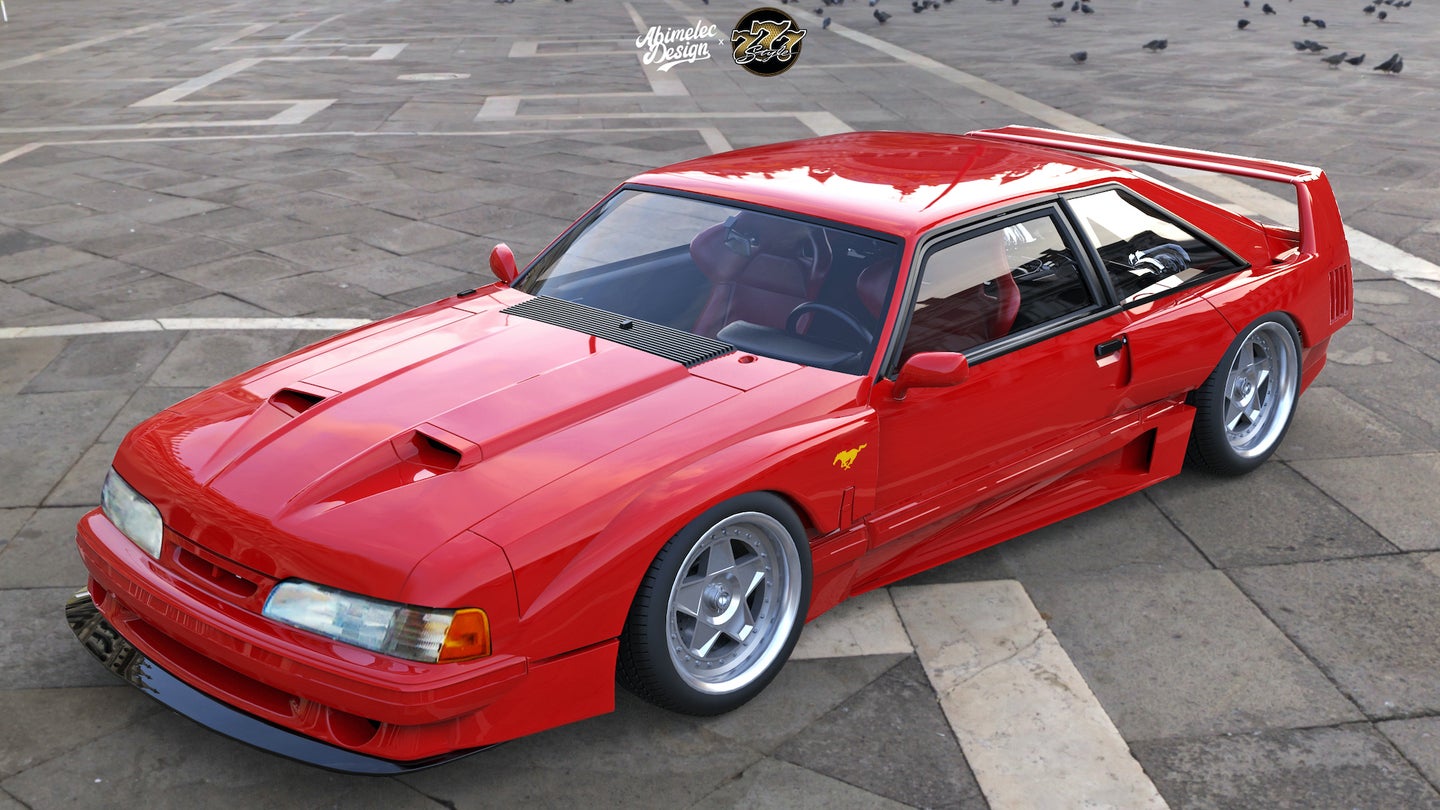 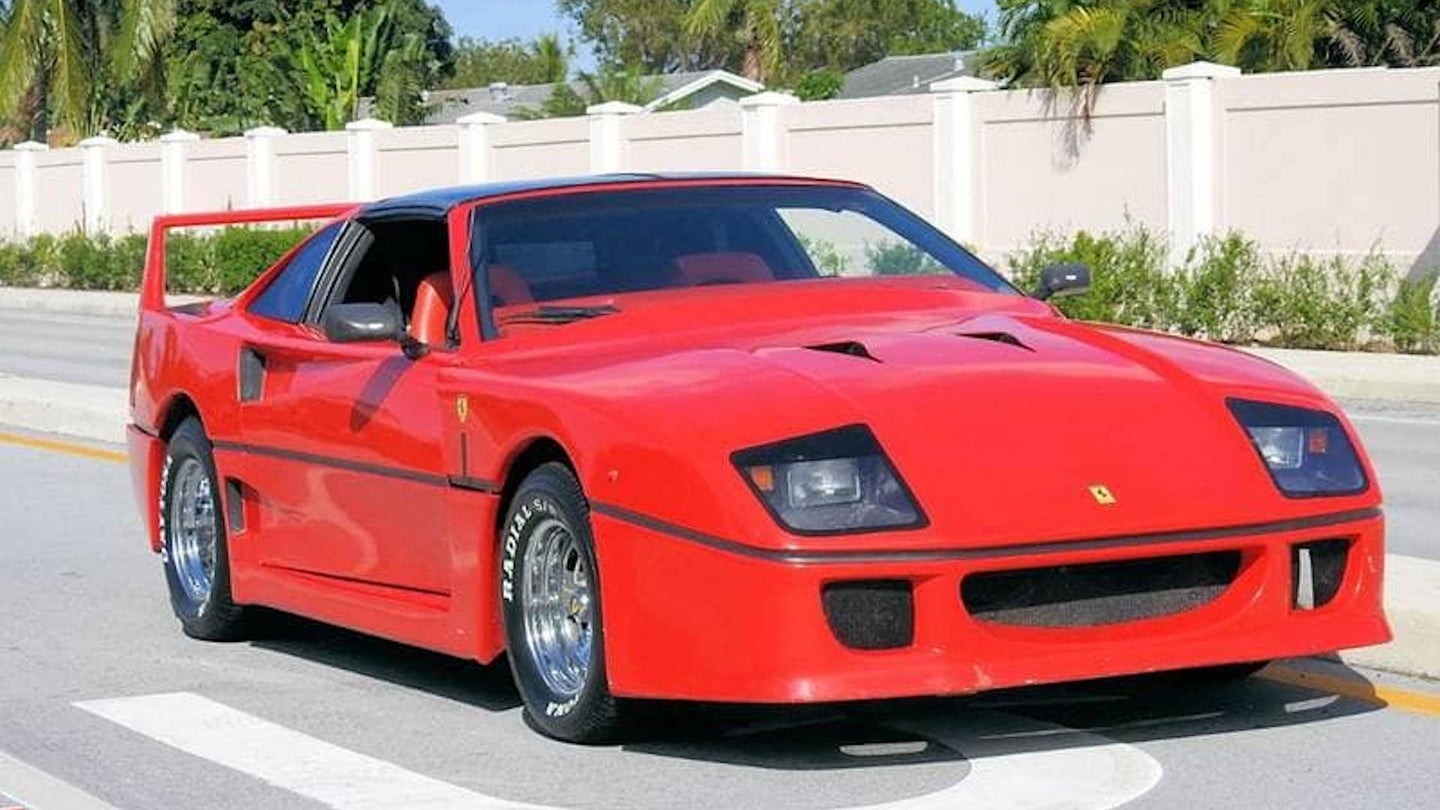 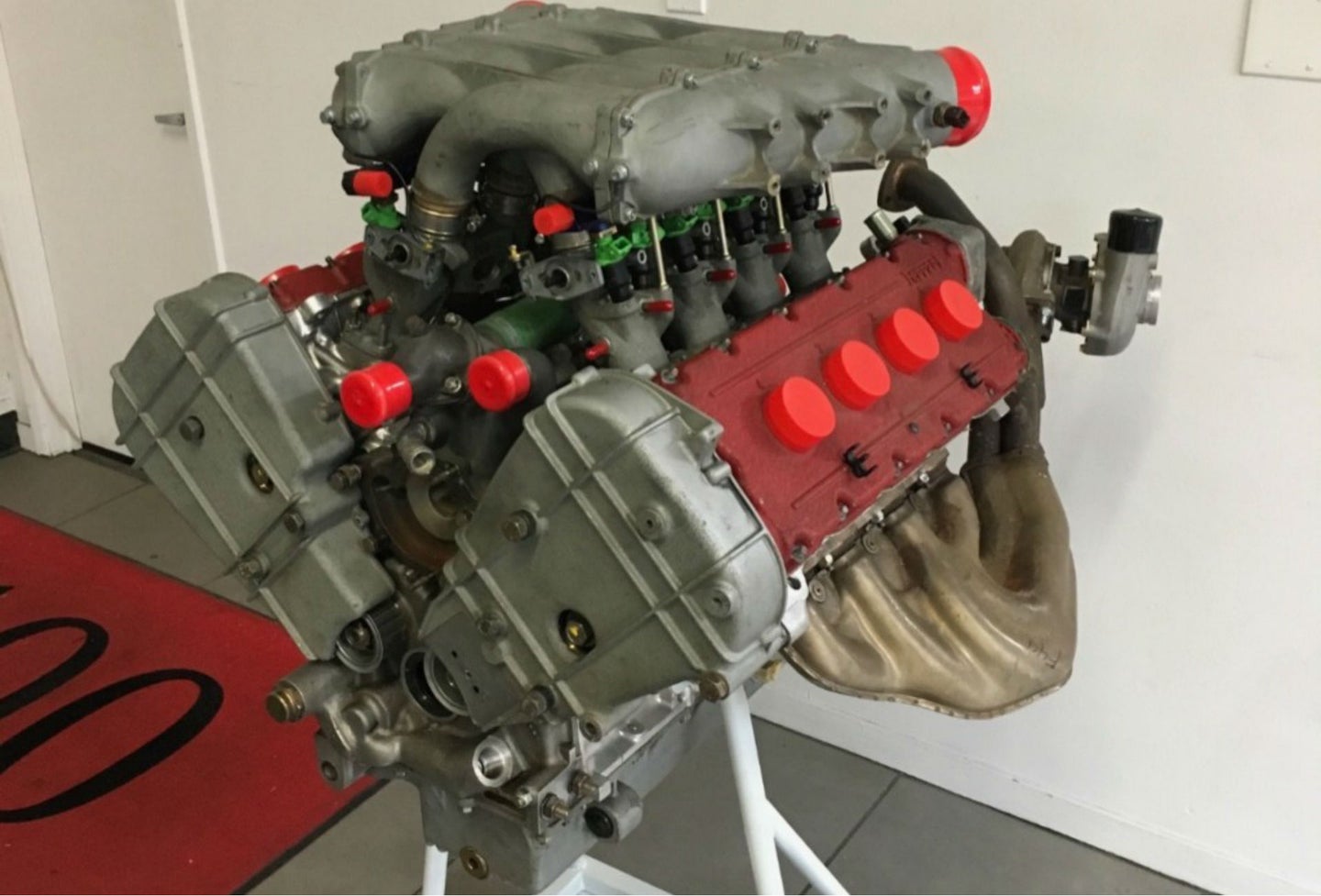