After the 2018 season, Kelly Racing will become a privateer entry in the Supercars series. 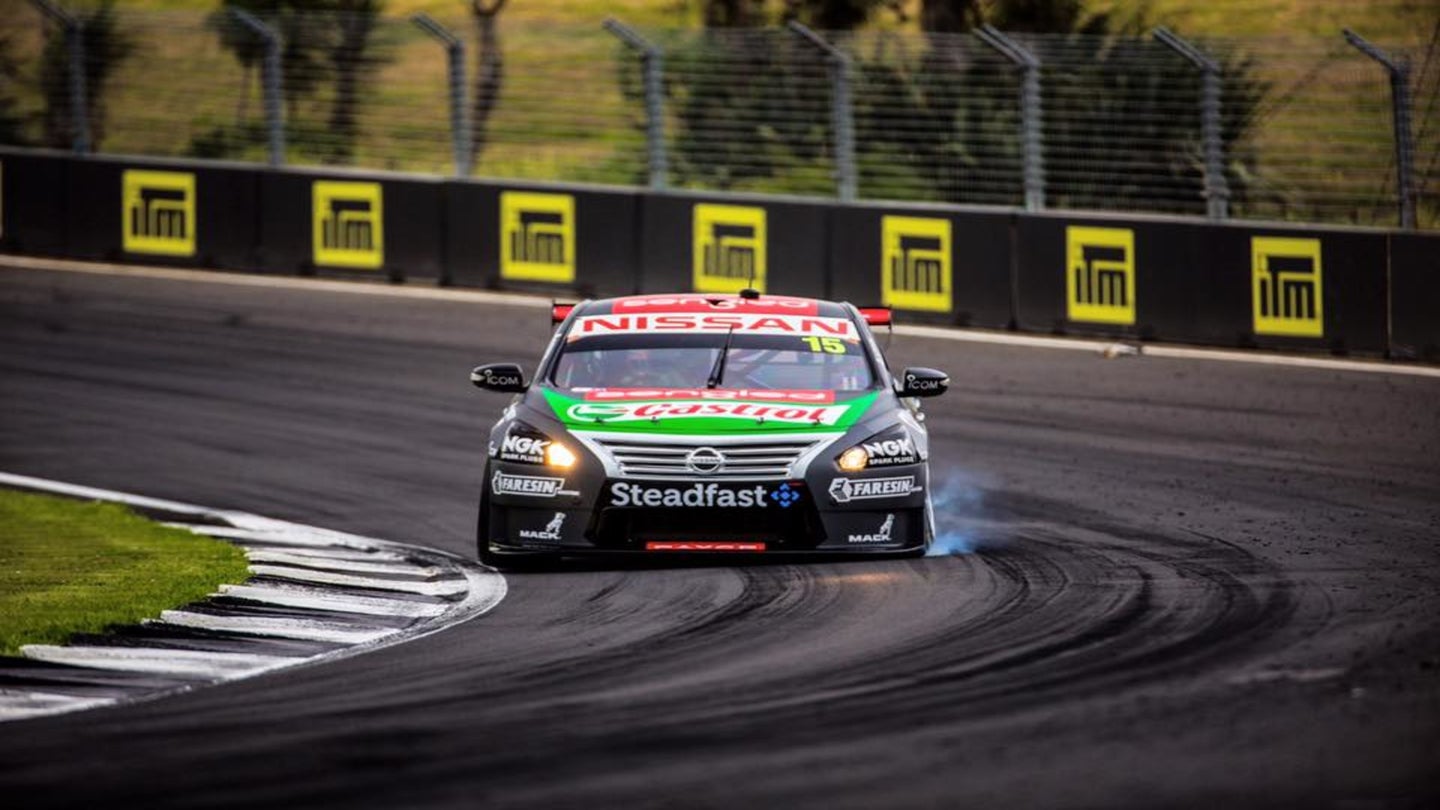 There have been many changes to the Supercars series in recent years. Most notably, the change of the series' name from V8 Supercars to the Supercars Championship in 2016. Along with the series name change, manufacturer support has been a hot topic. The more than 10-time world championship holder, Holden, is shutting down its consumer car production and fans wonder if factory support for the series will continue. Holden is officially staying, however, Nissan is actually on its way out of the racing series.

Nissan Australia has confirmed via press release that the 2018 Supercars Championship season will be its last season in the series. Nissan joined the series partnering with Kelly Racing to be Nissan Motorsport back in 2013.

"Nissan has decided to exit the Supercars Championship in order to concentrate on the interests and needs of our current and future customers,” said Stephen Lester, Nissan Australia’s Managing Director. "We have obviously been talking to the Kellys for some time and making the announcement now suits both parties."

"I’d also like to thank Nissan Motorsport fans, we truly appreciate your support and will continue to work hard to achieve the best possible results over the course of the season," Lester went on to add.

Though losing factory support, Kelly Racing will continue to compete in the series as privateers racing in the Altima Supercars.