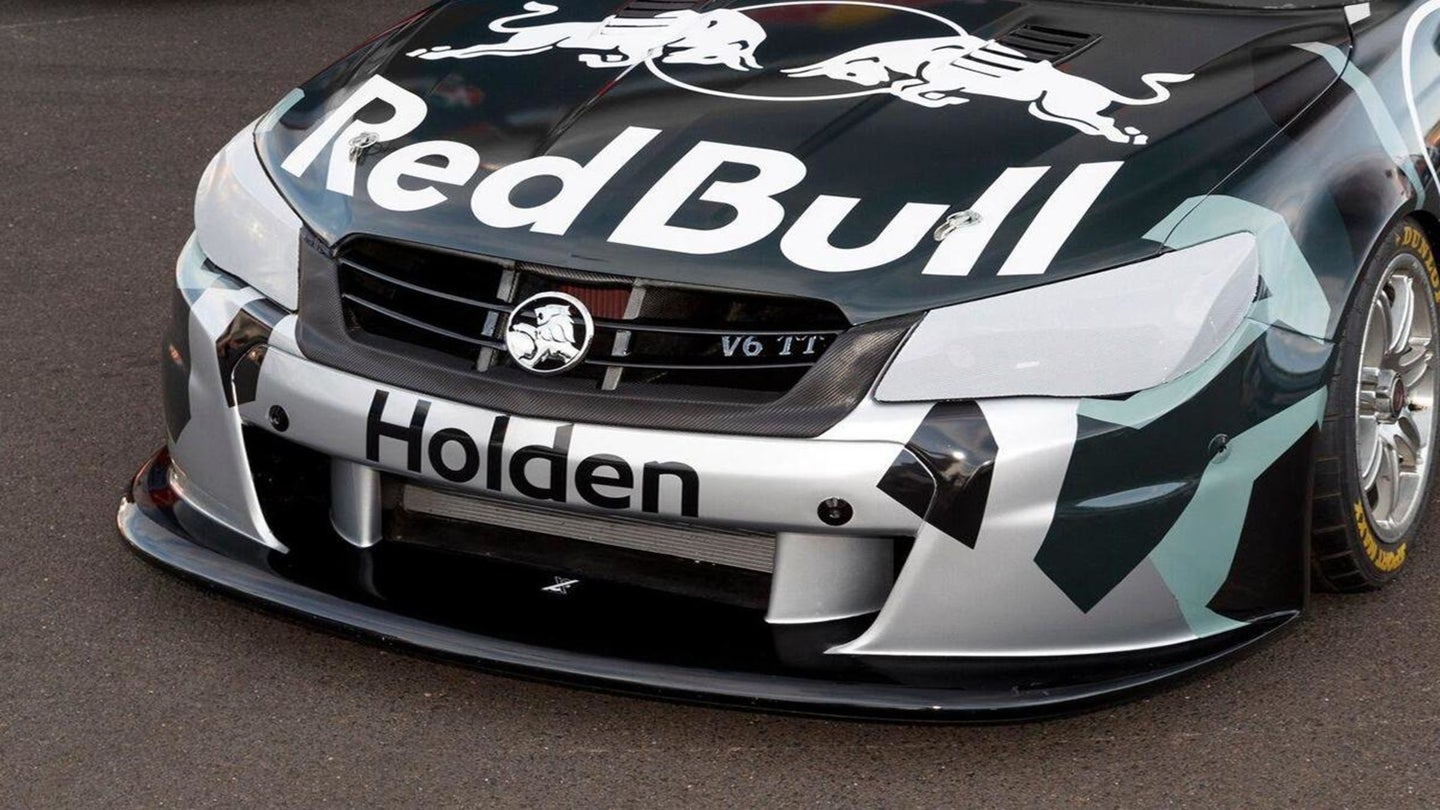 Late last year, The Drive showed you the debut of Holden's new twin turbo V6 engine at Mount Panorama. Holden was showing off the future 650-horsepower V6 engine with four-time Bathurst 1000 winner Greg Murphy at the wheel. Plans for that V6 engine have abruptly been put on hold.

The twin-turbo V6 engine was originally queued to debut with the Holden ZB Commodore in 2018, but Holden stepped back saying that it would only be used in select races throughout the year before full race use in 2019.

"At Holden, we are always assessing the motorsport landscape,” Holden Marketing Director Mark Harland said. “After working closely with all Holden teams, we have decided to put a hold on the development of the V6 Supercars engine. We are 100 percent committed to motorsport and our sponsorship of the Red Bull Holden Racing Team and supporting all Holden teams in both the Supercars and SuperUte paddock.

This is thanks to the monumental effort that Holden and Triple Eight have put into engineering and developing the Holden Supercar and we remain committed to that advancement of motorsport engineering in what is one of the most technically advanced motorsport categories in the world."

The V6 engine has been in development in partnership with the Triple Eight Supercars team and engine partner KRE at GM Racing's engine facility in Michigan since 2016. Triple Eight owner Roland Dane went on to say that the team believed the engine would have been competitive, but for now, they want to turn their focus to ensuring that the Commodore is a race-winner.