It’s not every day you see a Ferrari F40 slide around like a rally car—but it should be.

The Ferrari F40 was the flagship car from Maranello back in the late 1980s and early 1990s. Widely regarded as the last car signed off on by Enzo Ferrari himself, it paired brutal turbocharged acceleration with a spartan interior in a vehicle often described as terrifying at the limit. With just over 1,300 produced and prices of remaining examples regularly exceeding seven figures, they're not the type of car you typically see sliding around a dirt road. However, YouTuber TheTFJJ recently did just that.

Initially spotted by CarScoops, the F40 in question looks particularly radical in its bright yellow paint with custom grey and black graphics. Packing a 2.9-liter twin-turbo V8 from the factory, its 471 horsepower is more than enough to kick up the dirt with its aftermarket five-spoke wheels.

The antics in question appear to be happening at Horsepower Hill, a section of the Heveningham Concours in Suffolk, England. This consists of a 1/8-mile drag along the estate's drive, along with the "doughnut ring," in which we see the F40 kicking its tail out in the dirt. The unidentified driver of the F40, plated "F400 MPH," gets sideways in a number of laps around the short loop, putting on just a bit of opposite lock to maintain the slide.

Plenty of other fine metal is on display, too. The video shows a wide variety of vehicles in attendance, including an Ariel Nomad, an Audi R8, and even the popular Toyota GR Yaris.

It's not the first time we've seen footage of a rare exotic going ham at the Heveningham Hall Estate. Previously, TheTFJJ has shared footage of renowned supercar offroader TaxTheRich piloting a Bugatti Veyron in similar circumstances. The F40 is a bit of a popular choice for daring Ferrari owners to hoon off-road and has proved that it's more than capable of having fun in the snow.

It's great to see these vehicles out there being used, where they bring far more smiles to many faces than they ever could sitting motionless in a climate-controlled garage. Of course, that's easy to say when it's not your car on the line, but credit where credit is due to the owner, who we're sure had a blast getting sideways in the Fezza. 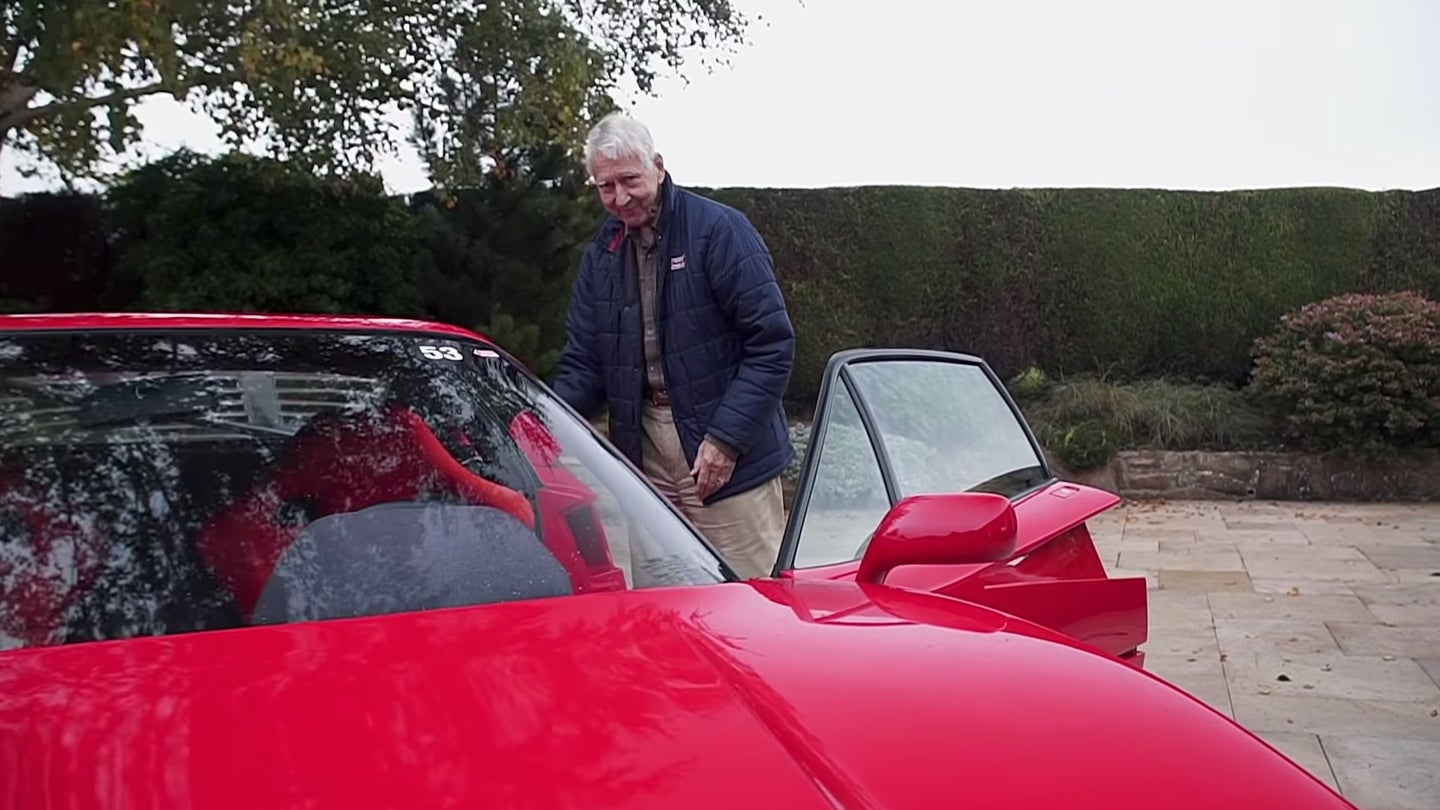 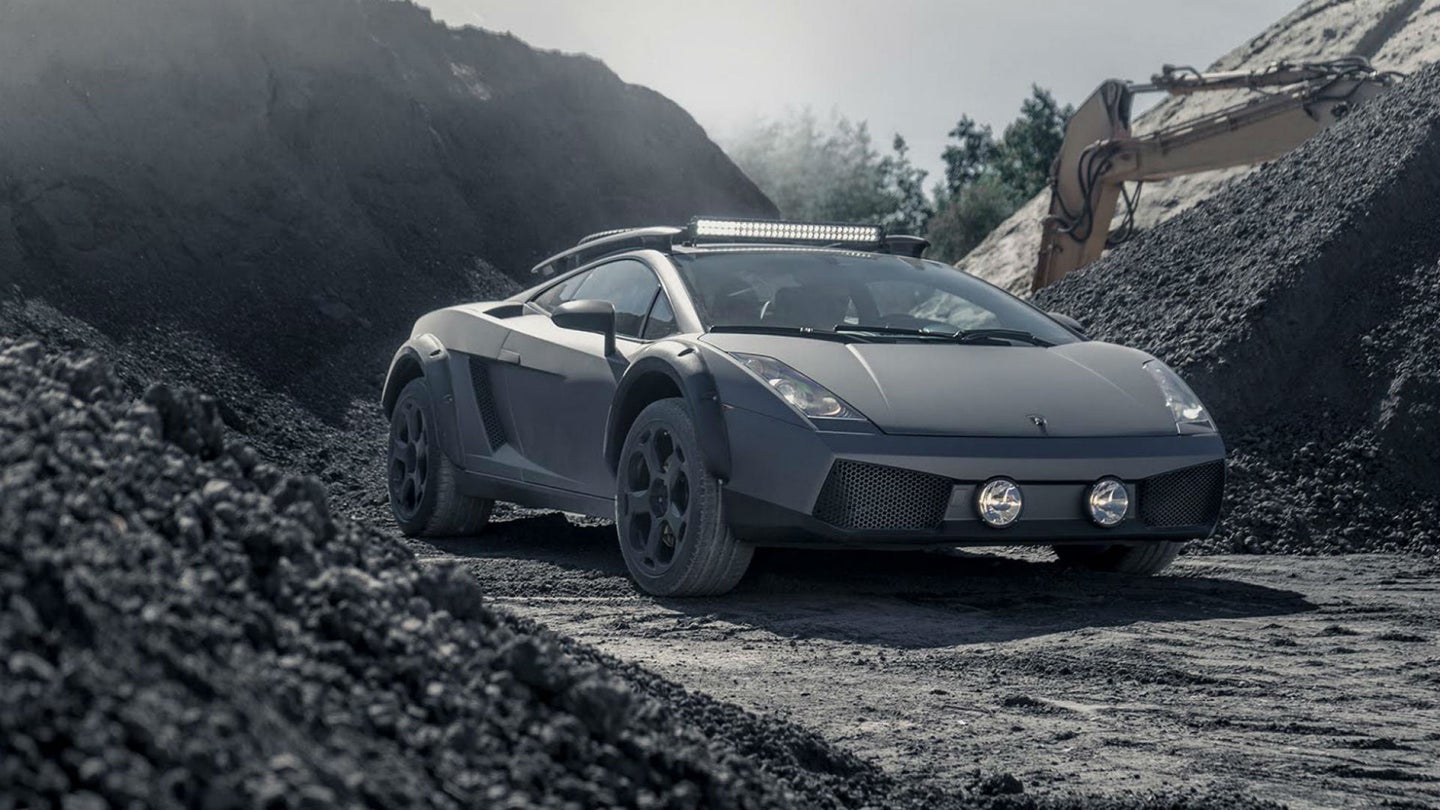 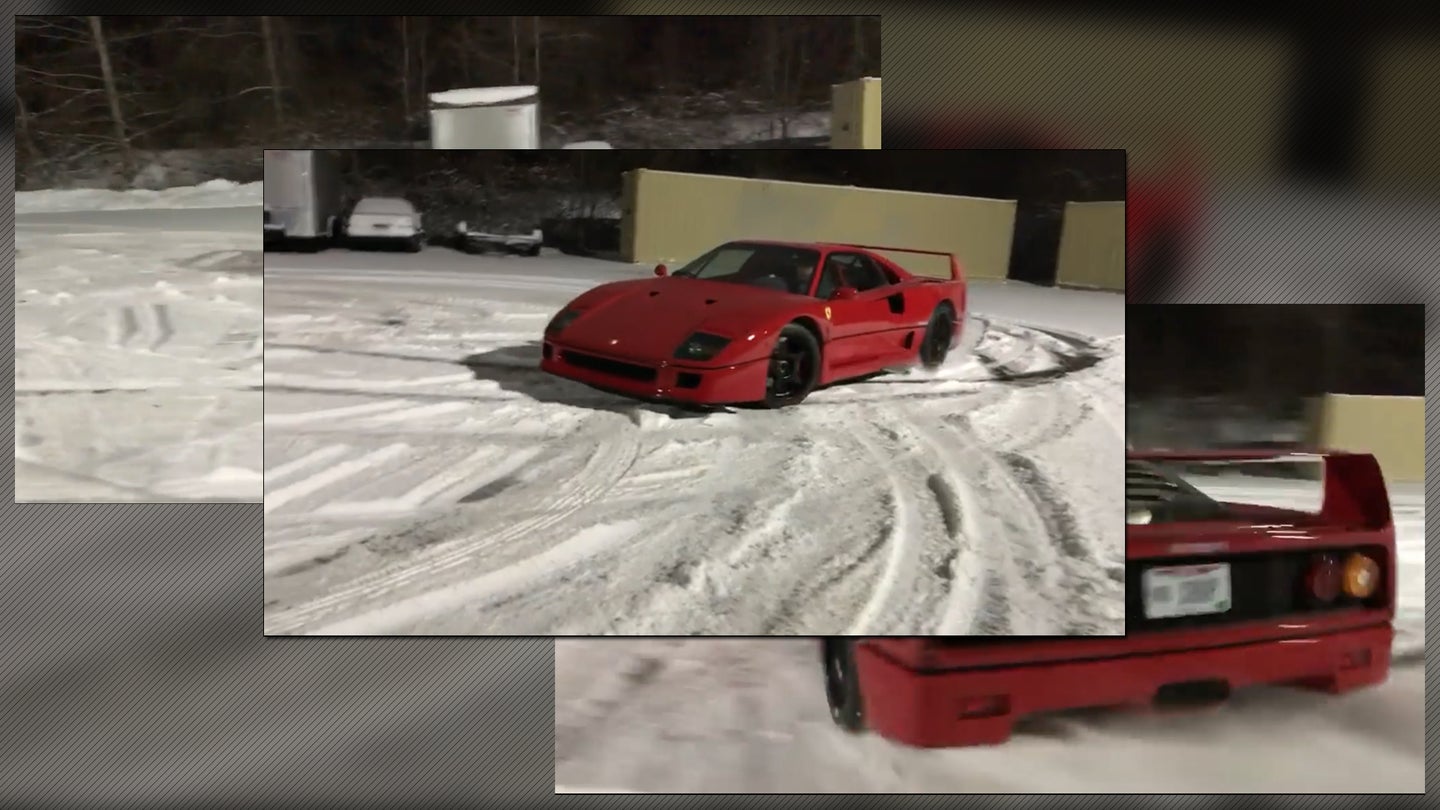