She died as she lived—speeding through Paris. 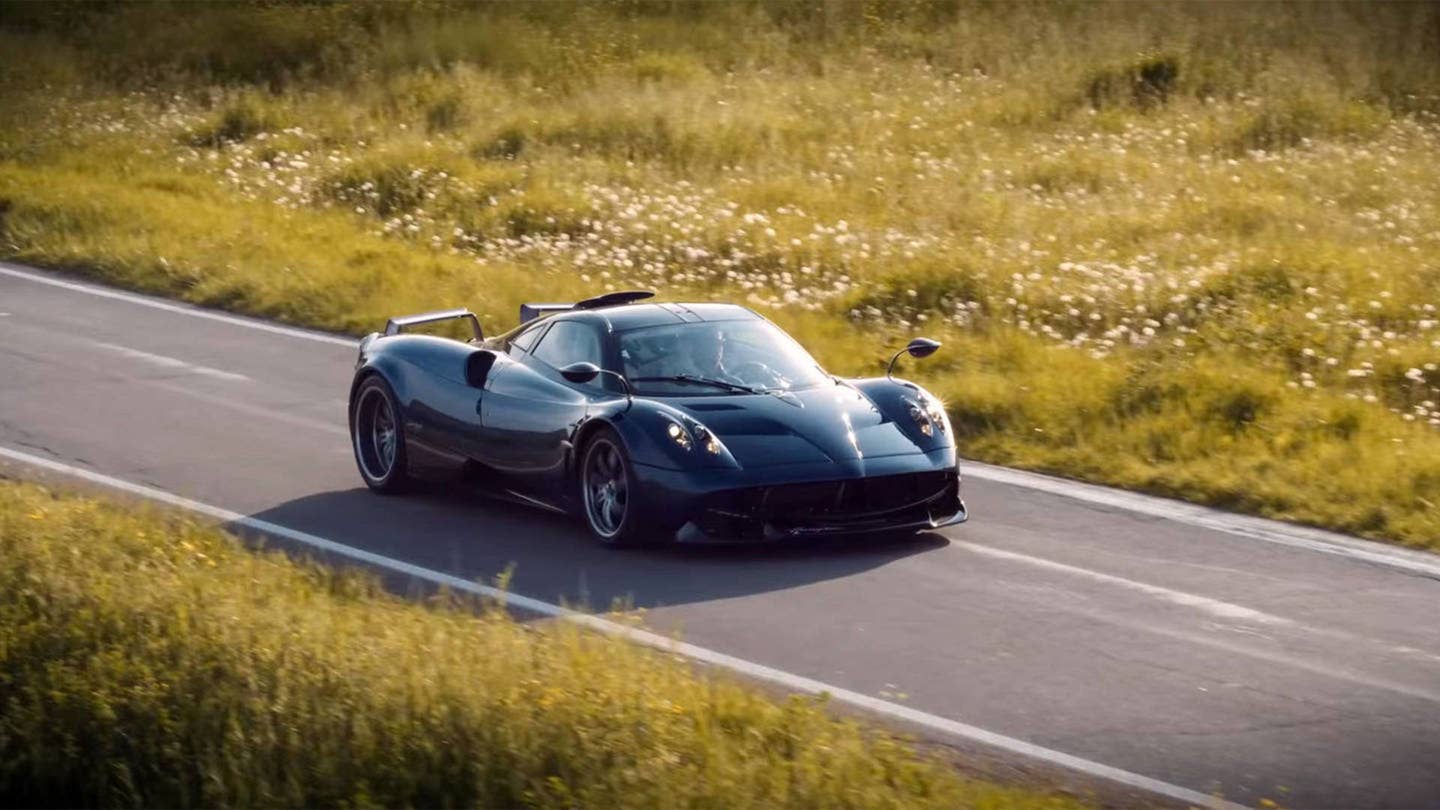 It’s painful to see a car destroyed. Remember when Vampire Weekend set a beautiful old Saab 900 aflame in service of video art? That hurt. Well, brace for a whole new magnitude of psychological impact, because one of the reckless rich wrecked the world’s only Pagani Huayra Pearl, a multi-million dollar, carbon-fiber supercar with a custom, roof-mounted air scoop and gunmetal-grey wheels. This week, in Paris, the universe’s only Pagani Huayra Pearl was plucked from life’s strand and hurled down a French side-street, one wheel ripped from the suspension, the entire rear valance, torn asunder. While an imperfect pearl is still beautiful, this Pagani’s new divots render it totally undrivable.

No video from the crash has yet emerged. Initial hypotheses hinged on a failed lane change or a drunk driver hitting the Huayra. Now, though, it seems that as with many supercar crashes, this was a single-vehicle accident: the driver of the Pagani appears to have lost control of the nearly 800-horsepower car and smashed into a parked Peugot 308, mangling the Huayra’s entire left side. One wheel, complete with brakes and a couple of control arms, was ripped off entirely, along with the entire rear carbon-fiber diffuser and back-panel. The titanium exhaust is crushed, extending beyond the bodywork like a shiny set of entrails. Worst of all, the car is resting on its most vital part, that monstrous AMG-sourced V12. It’s a motor, not a jack stand, man!

Despite the carnage of the Pagani Huayra Pearl’s left rear corner, the rest of the car is relatively untouched. Maybe, then, the car’s newly-contrite owner—or a frighteningly contrite owner’s son—will foot the bill to have such a special car repaired. To, you know, crash again soon in another of the world’s most beautiful cities.