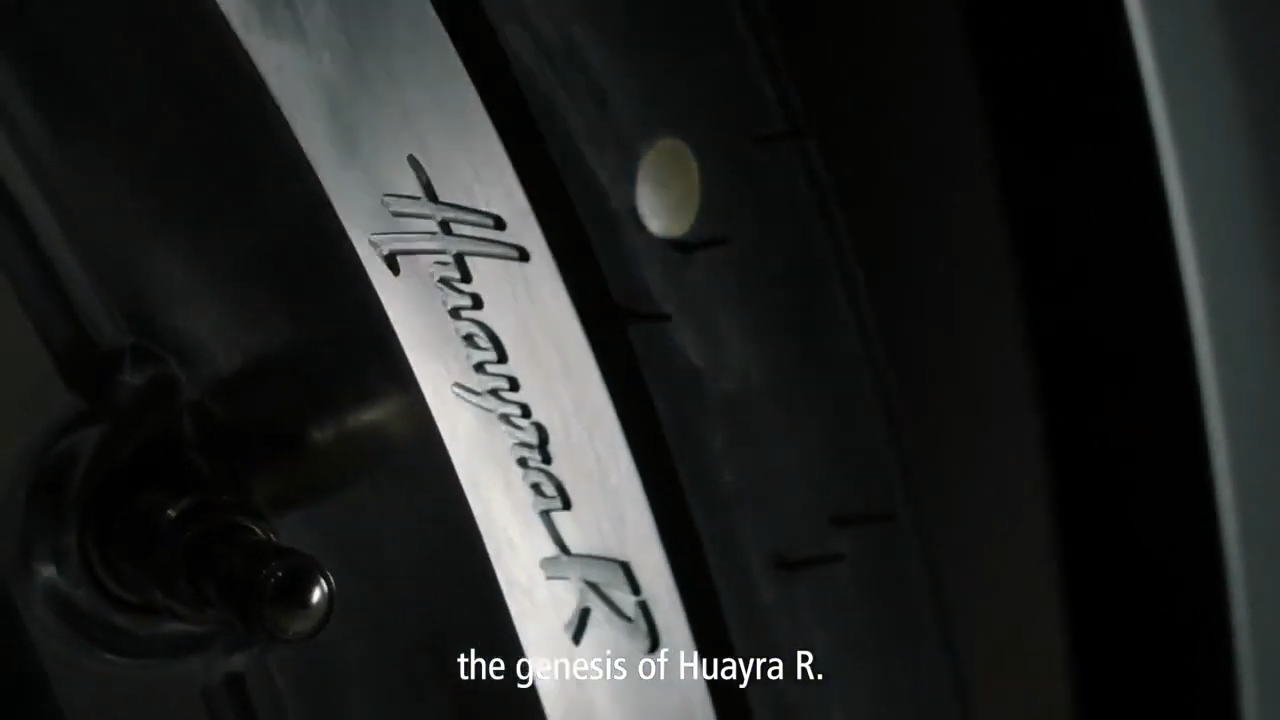 So far, all Pagani Huayras have used some variant of AMG's 6.0-liter twin-turbo M158 V12. What started out as a 720-horsepower engine in 2012 evolved into an 827-hp affair in the track-focused and ultra-limited 2021 Pagani Imola, which means we're still yet to see a Huayra with no turbos for the ultimate in throttle response and noise. Now, it seems that our wish will be granted as Pagani is all set to reveal its "Huayra R" on Nov. 12, built around a brand new naturally aspirated engine.

Previously, while the Zonda's 7.3-liter naturally-aspirated M297 V12s were discontinued by AMG, Horacio Pagani still found ways to source a few for one-off Zondas built at later dates. Then, a track-only Zonda R scored a 6:47 lap around the Nürburgring using the 740-horsepower version of the original 6.0-liter M120 V12 linked to Xtrac's six-speed sequential manual.

The Zonda R was wild, and it looks like the Huayra will go N/A to provide a similarly thrilling experience as a track toy only.

Spotted by Carscoops, at the 37:04 mark, Horacio Pagani talks about their project in a teaser for the 2020 Autostyle Design Competition, a event featuring experts from Ford, Ferrari, Maserati, Volvo, Polestar, Lamborghini, Toyota, Fiat, Alfa Romeo, Dallara, 3M and Pagani. The hypercar company is represented by the founder himself.

Pagani reveals that for its Huayra R, it's preparing a "new aspirated engine made especially for this purpose." This custom-built nature would strongly suggest that whatever Pagani is putting into its next Huayra, it won't be an emissions-legal AMG unit, meaning that the Huayra R will likely be limited to the track just like its Zonda-based predecessor.

Still, with 847-horsepower one-offs like the Aston Martin Victor and the 789-hp Ferrari Omologata popping up lately, it's only fair to expect something even more outrageous from Modena's wildest engineering powerhouse. Pagani Huayra R, we're ready to hear your twelve-cylinder scream.