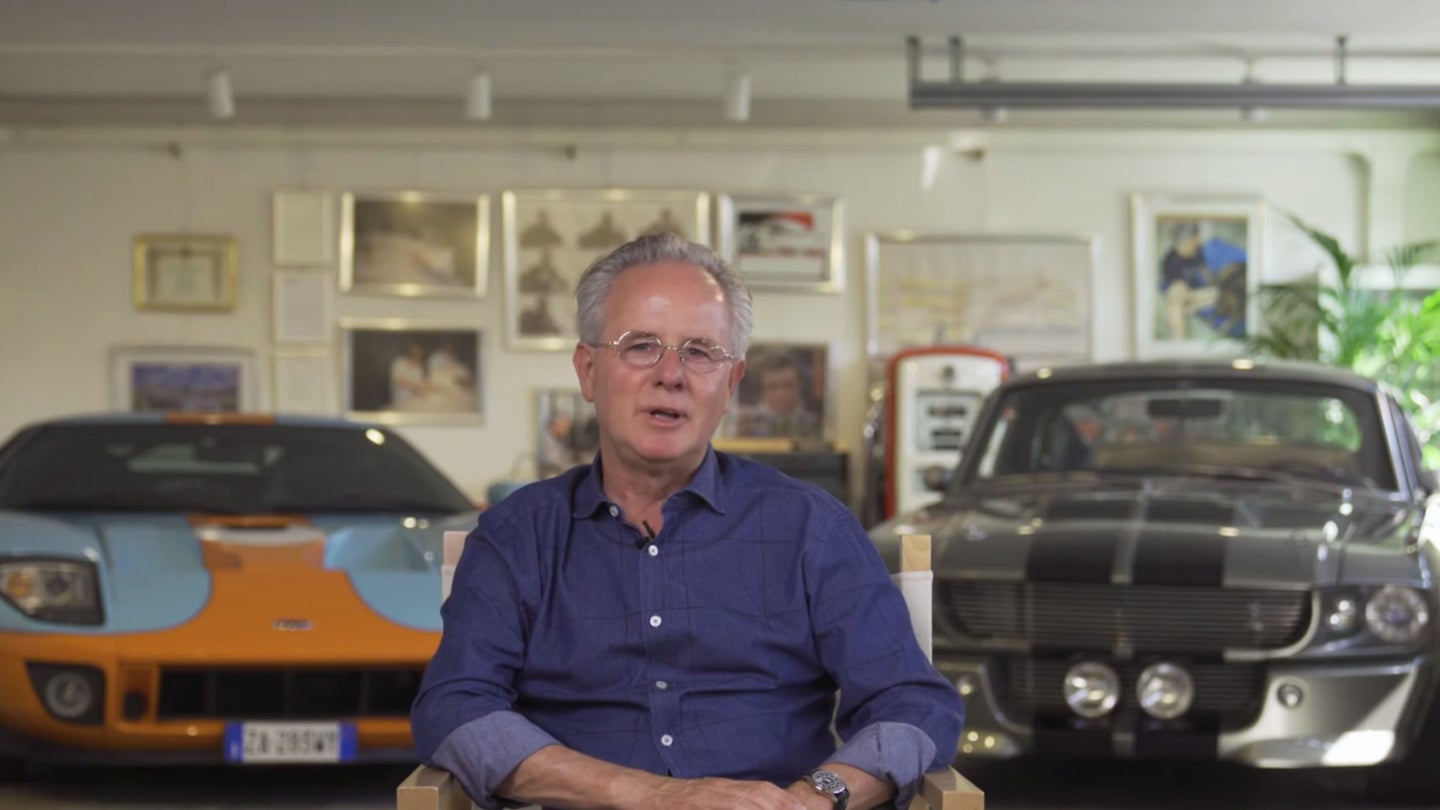 Since Horacio Pagani moved to Italy in 1983, it's easy to miss that back in 1955, Modena's composite and supercar master was born in Argentina. As the son of an Italian baker working in South America in the 1960s, Pagani was surrounded by locally produced Fords, Chevrolets, DeSotos and more, with certain sturdy models from the '30s and '40 still in daily usage. The first car leaving an impact on young Pagani was the Ford Model T, followed by a 1932 Chevrolet often parked in front of their bakery with its engine kept running. Produced in the middle of the Great Depression, these Chevys were characterized by their four venting vanes on the hood, cut to keep that cast-iron inline-six cool.

The Pagani family's first car was an Estanciera, a Willys Jeep Station Wagon produced by Industrias Kaiser Argentina. Also playing the trumpet in a jazz band, Pagani's dad soon upgraded to a Rambler Cross Country that would swallow a drum kit just as easily as all the bread they had to ship out.

Having moved to Italy, Horacio Pagani worked his way up at Lamborghini to become the composite pioneer of the brand. Once Chrysler took over the Sant'Agata operation, the engineer responsible for 1987's Countach Evoluzione finally made his first trip to the United States as the guest of Bill Dayton, the designer tasked by Bob Lutz to reshape the Diablo project for the 1990s.

Pagani may be a huge Porsche fan often seen driving his Carrera GT, yet at his Argentinian workshop, he also keeps a 1925 Model T bought from its original owner and since restored, along with a four-door Model A Roadster and around 30 more classic smoke machines. The creator of the Zonda even owns a 1949 Buick Roadmaster, the car he saw in the movie Rain Man.

With all this emotional connection to Detroit iron, it's perhaps not surprising that the round pedals of the Pagani Zonda and Huayra were inspired by the ones fitted to Ford's Model A.

When it comes to the sportier lot, Pagani is equally fascinated by GT40s, Mustangs and Camaros. He owns a nice red Jaguar E-Type roadster and was the first individual to place an order for the new Ford GT in Europe. It's red like 1967's Le Mans-winning Ford GT40 Mk IV driven by Dan Gurney and A.J. Foyt.

On a final note, while not being able to visit North America in 2020, Horacio Pagani urges all young designers to widen their perspectives by taking a deep dive into American and Japanese cultures on top of their European studies. In his view, it's important to note that upwards on a muddy road, a Ford Model T goes "tak-tak-tak-tak-tak."