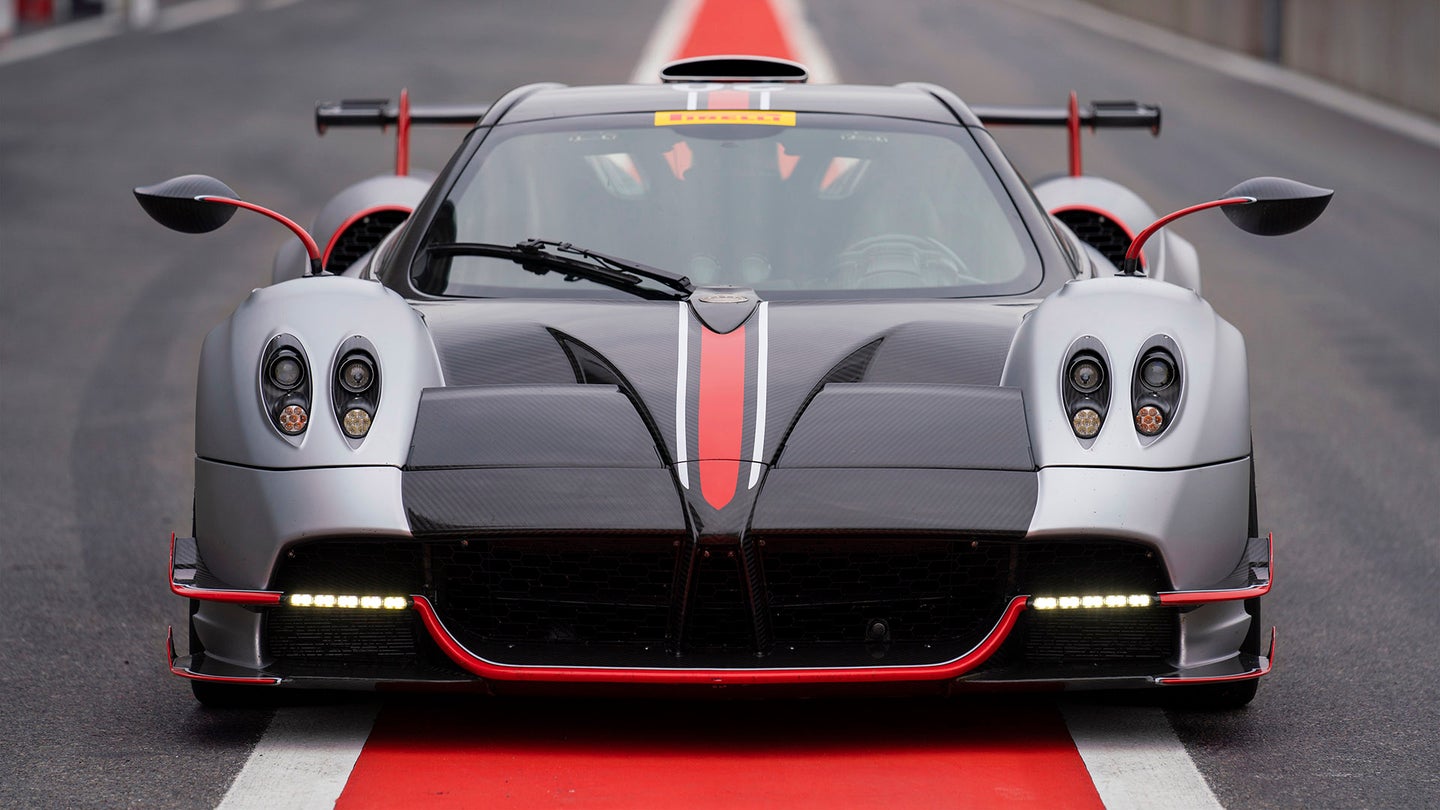 Horacio Pagani first announced the lighter and faster Huayra BC in 2016, after which we all knew an open-top alternative was to follow. Yet when the time came for the Roadster BC in 2019, the person least likely to be an American car enthusiast didn't stop at just getting rid of a carbon fiber roof. Instead, the already track-happy Huayra BC got re-engineered almost completely to become the Roadster BC, ending up with more power from its twin-turbo AMG V12, as well as a more advanced chassis. And now, following a grueling validation phase, it's broken the production car lap record at Circuit de Spa-Francorchamps in Belgium.

After the design phase, Pagani had to validate all these changes in 2020, which lead to the construction of six prototypes for the sake of building just 40 production cars. Keeping all the people in mind who are willing to spending $3.5 million on a car, Pagani's team put 220,000 test miles into the Roadster BC, 28,000 of which were completed at various European tracks.

Then came Sept. 4 at the iconic race track, where the final validation of the AMG engine, Pirelli tire package, and chassis tuning took place. Those, plus an unscheduled lap record.

According to development test driver Andrea Palma, at the end of the tests, the R&D department saw the potential of the vehicle and, with Horacio Pagani’s approval, did a fast lap "despite the damp conditions of the racetrack."

"During the tests, we immediately realized that the car was making interesting lap times," said Palma. "We quickly consulted with Horacio about the chance of some fast laps and, although the weather conditions were not the best, we even set the record at the racetrack after two rounds. The car had shown a formidable character, demonstrating its potential and moving with impressive ease. Although Spa Francorchamps is a complicated racetrack, the Roadster BC’s handling and lateral grip exceeded all expectations.”

With a time of 02:23.08, this Pagani is quickest to date even with the $5.4 million Imola coupé on the horizon. To compare, five years ago, Koenigsegg took its 1,341-horsepower One:1 development car to Spa, only to be forced to leave with a 2:32.14 after getting banned from future attempts for being "too loud." Frankly, the One:1 was bound to be faster in the hands of its development driver, yet we can move on because of all that happened in 2015.

Last year, however, a McLaren Senna driven by British racing driver Duncan Tappy during a track day event managed to stop Spa's clock at 2:24.82. Considering Pagani's report of damp conditions that is highly likely given Belgium in September, all this makes the open-top Huayra BC nearly two seconds quicker than McLaren's lightest road-legal coupe.

Not bad for a late afternoon attempt out of two runs at the end of the mandatory validation process.