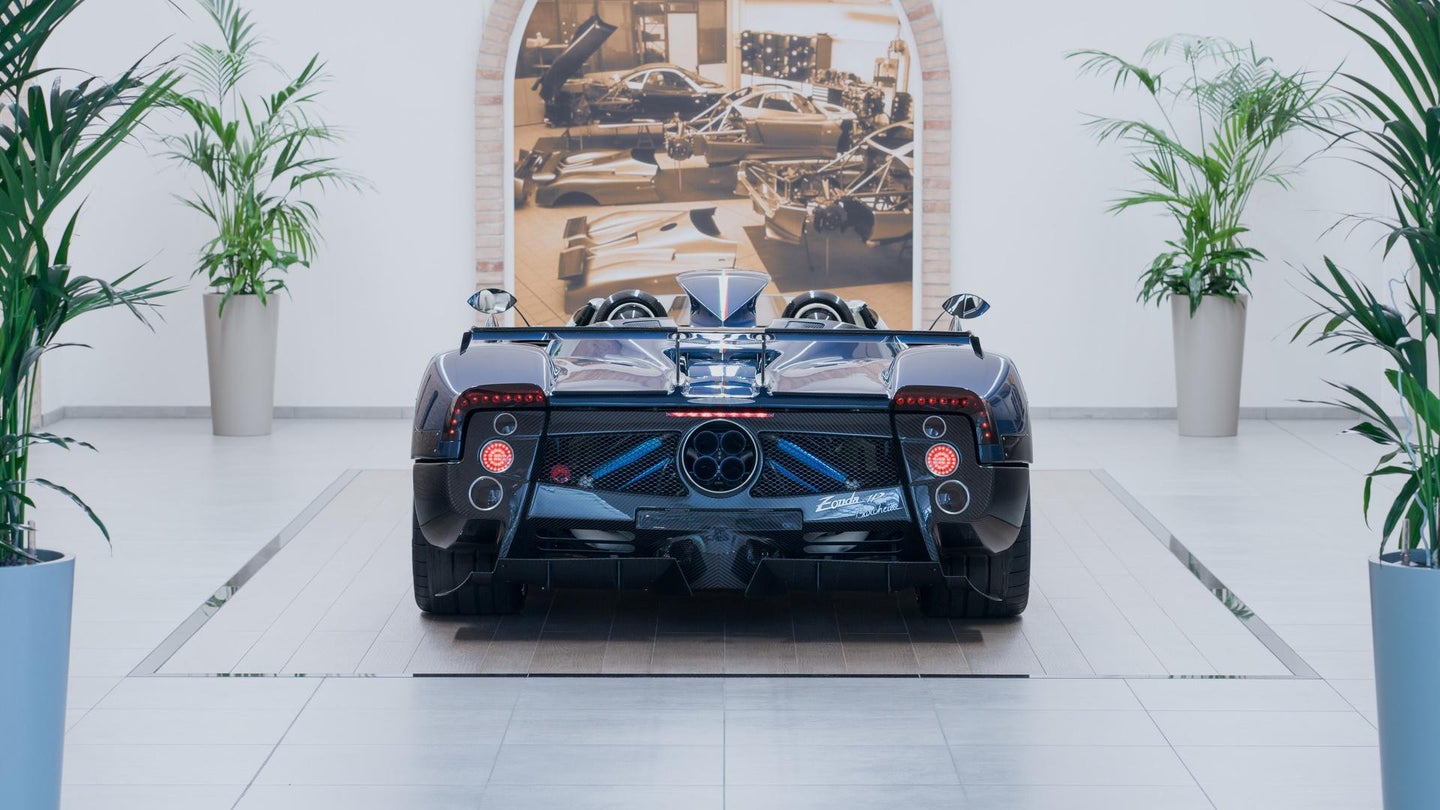 Pagani launched the radical Zonda supercar an unbelievable 18 years ago, encapturing the hearts of millennial fanboys and old-school purists in one beautiful, Italian effort. The car that placed the boutique automaker in the same talks of Ferrari and the founder's former employer, Lamborghini, has punched through an on-again-off-again production run since 1999. Now, nearly two decades after the first C12-coded Zonda left the Modena factory, Pagani is launching its own restoration program dubbed "Pagani Rinascimento".

Originally built beyond the standards of comparatively high volume supercar makers, the Zonda has evolved tremendously from its initial base that included a 388 horsepower 6.0-liter M120. Through its gradual stages of improvement, it was catered to by an increasingly close relationship between Pagani and AMG, and notably, became even faster and wilder by the end of its cycle. Company CEO Horacio Pagani vows to provide service for each Zonda model produced from its Genesis to now, claiming it as an effort of love.

"To bring back the light and the original splendor of these masterpieces is a pleasure as well as a great responsibility," said the eccentric Argentinian.

The company performed its first restoration two years ago on a prototype Zonda, affectionately named "La Nonna." This car was used as a tester during the automaker's early days, eventually eclipsing 1 million kilometers (620,000 miles). This sparked the idea for a full-fledged, factory-backed resto program.

As a part of this service, Pagani will open its doors to the 137 Zondas built between 1999 and today. During the build process, each subject will be treated to detailed drawings, images, and literature which will then be provided to the owner upon completion. The Italian marque will accept just one vehicle at a time to ensure quality and full focus, promoting the simple and perfectionist ethos that it has stood by since it was founded.