As an anniversary special launched two years before Ferrari's 50th, the 1995 F50 had it tough following Ferrari's 40th anniversary special, the immensely popular and just as iconic F40 of 1987. Inspired by Alain Prost's 1990 Ferrari 641 and designed by Lorenzo Ramaciotti and Pietro Camardella at Pininfarina, the F50 wrapped Ferrari's actual Formula 1 technology in a composite body, only to end up with an impressive rear end behind a face that was widely mocked until Ken Okuyama's Enzo design could take over as the resident punching bag.

In retrospect, the main argument for the F50 isn't just that it's the rarest of the modern specials at 349 units. Much more importantly, it's also a proper supercar featuring a 4.7-liter naturally-aspirated V12 tuned to 520 horsepower, with all that horsepower sent to the rear wheels via a gated six-speed manual transmission that's also a load-bearing member of the car's structure. That transmission sits within the carbon fiber central tub, and the rear suspension bolts directly to it. Some experts consider the F50 to be the best drivers' car of Ferrari's F-Series, and even at 3,079 pounds, that's not hard to believe given Maranello's approach towards this project.

The F50 was supposed to go racing. In 1996, Ferrari built three F50 GTs that were co-developed by Dallara and Michelotto. F50 GTs were tuned up to 739 horsepower so they could compete against McLaren F1 GTRs. Yet when Porsche was allowed to compete with its hardly road-derived 911 GT1, Ferrari cancelled the project to focus on Formula 1 instead.

Today, multiple small-volume manufacturers target millionaire collectors with the promise of a carbon fiber supercar featuring a naturally-aspirated V12 and a six-speed manual. The F50 is all that, plus a limited edition Ferrari in either Rosso Corsa, Giallo Modena, Rosso Barchetta, Argento Nurburgring or Nero Daytona. Last year, RM Sotheby's sold F50s between 2 to 3 million dollars. TV presenter Tiff Needell of Lovecars probably felt the pressure of every cent as he revved the F50's Tipo F130B engine to its road-limited redline of 8,500 rpm, with the fuel politely cut at 8,640 rpm. Not bad for supercar at 25. 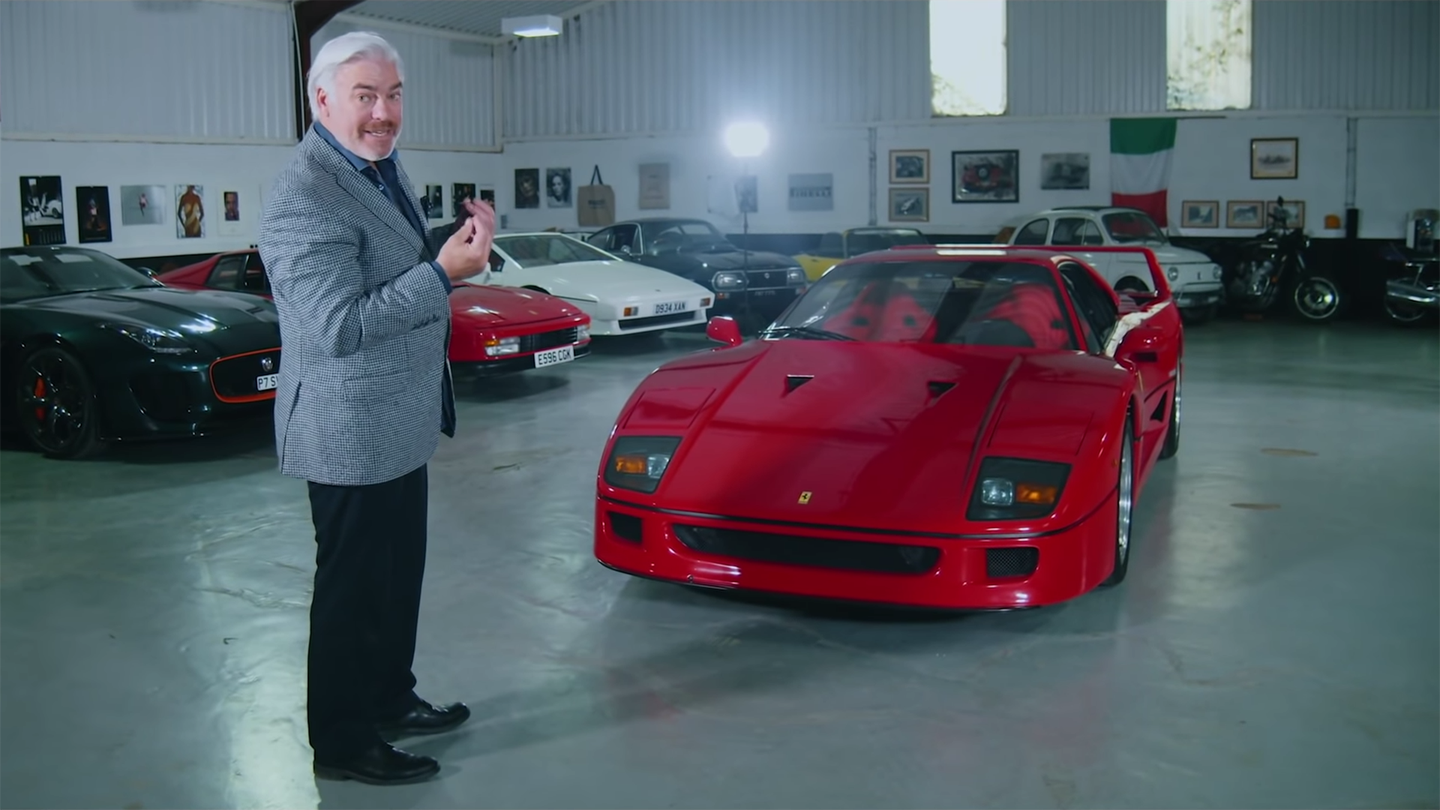 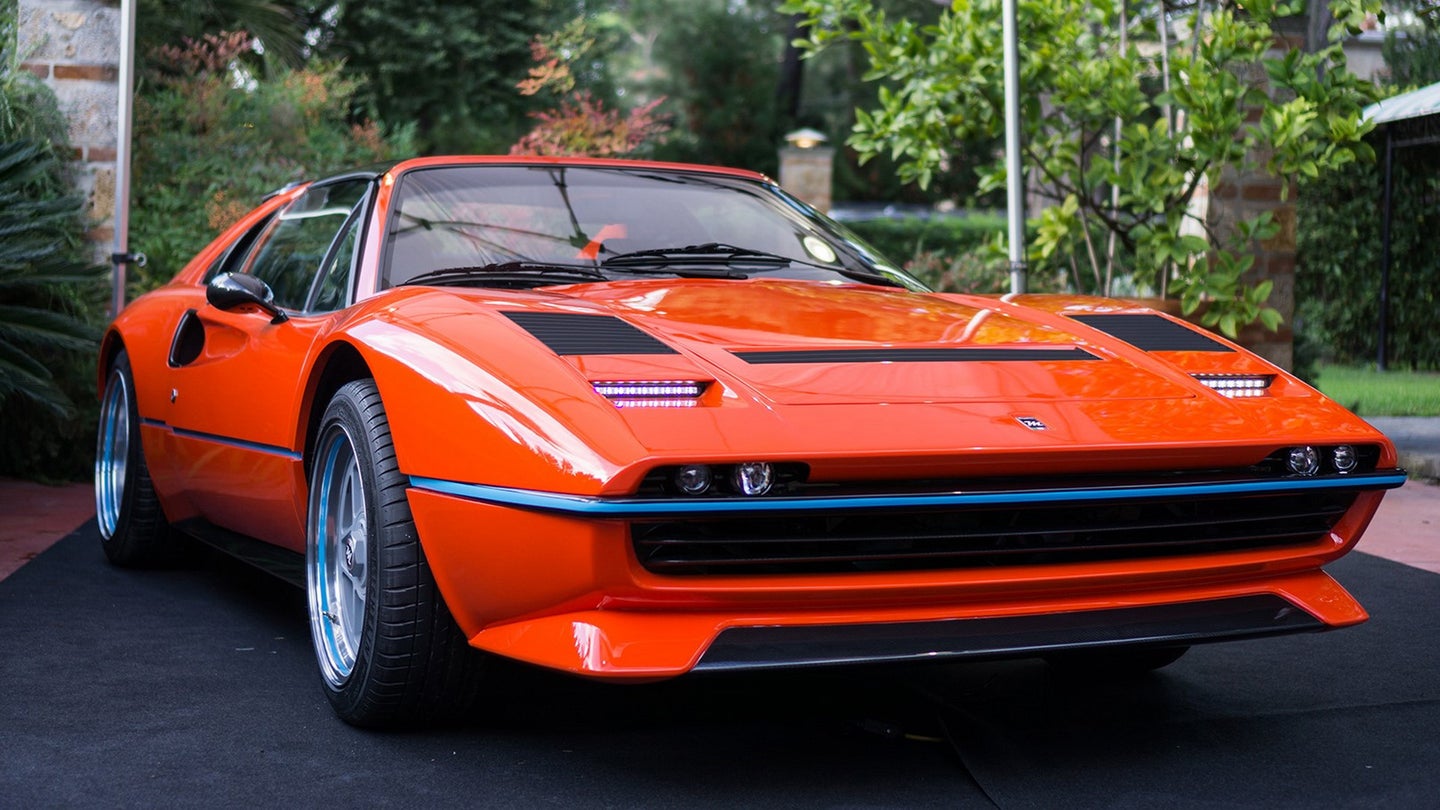 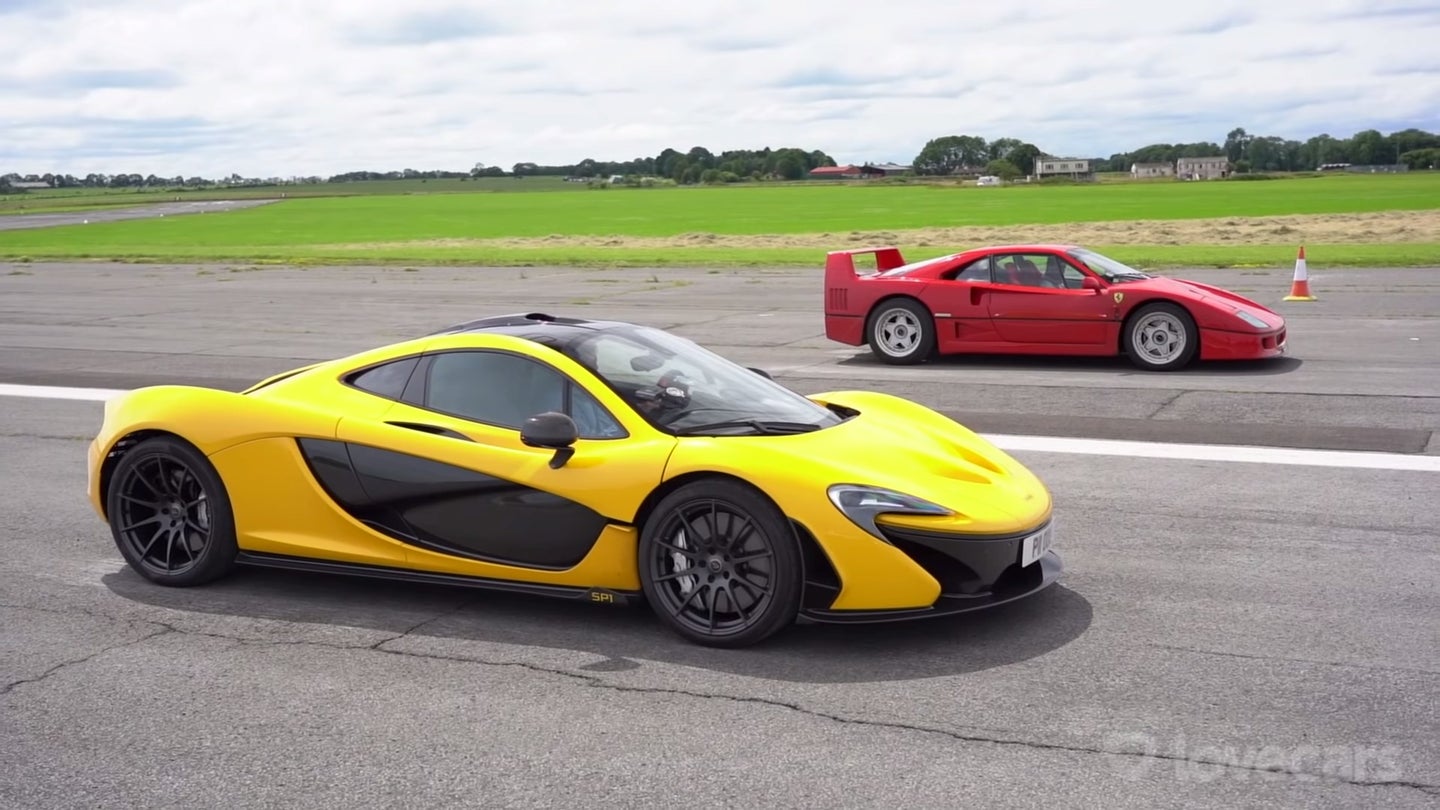 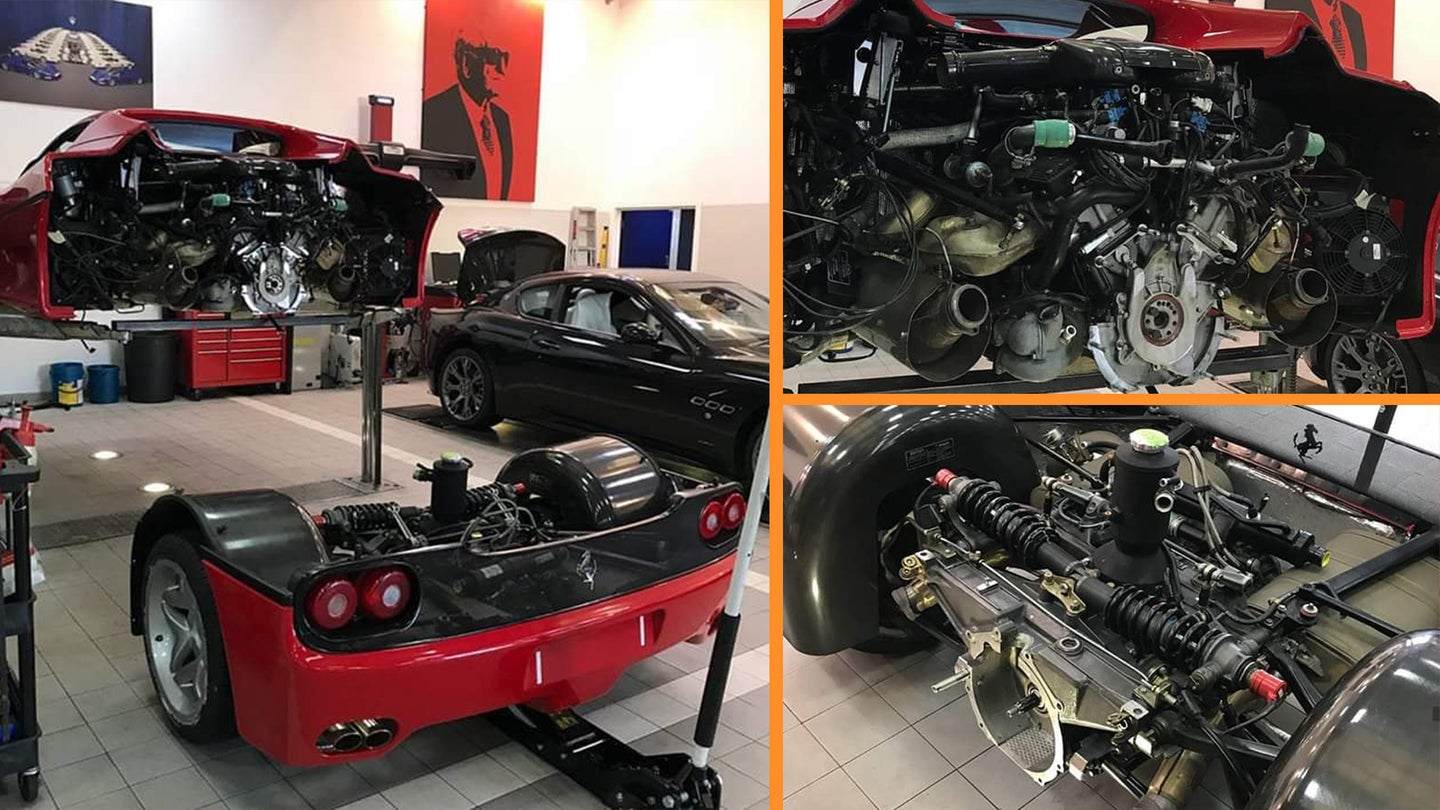 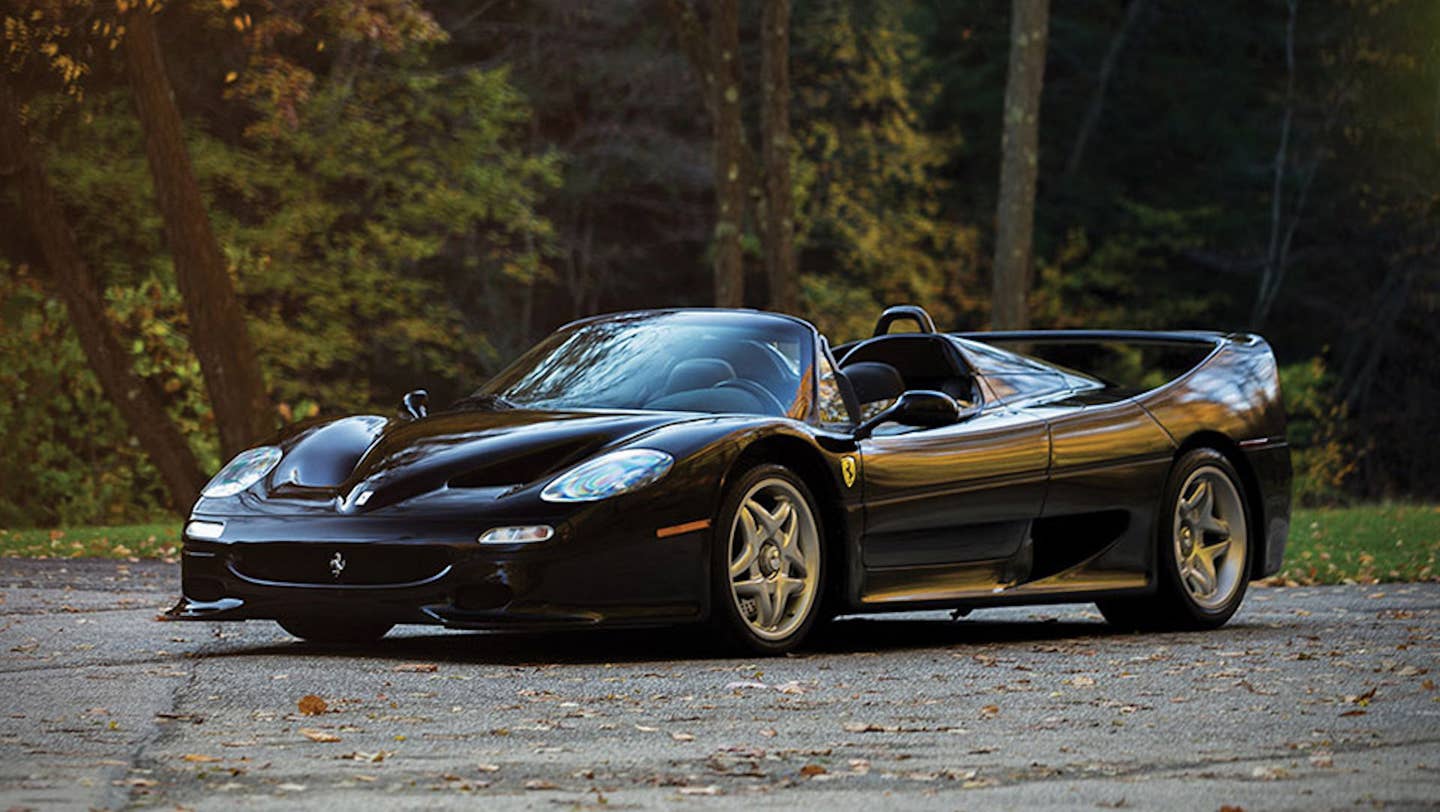