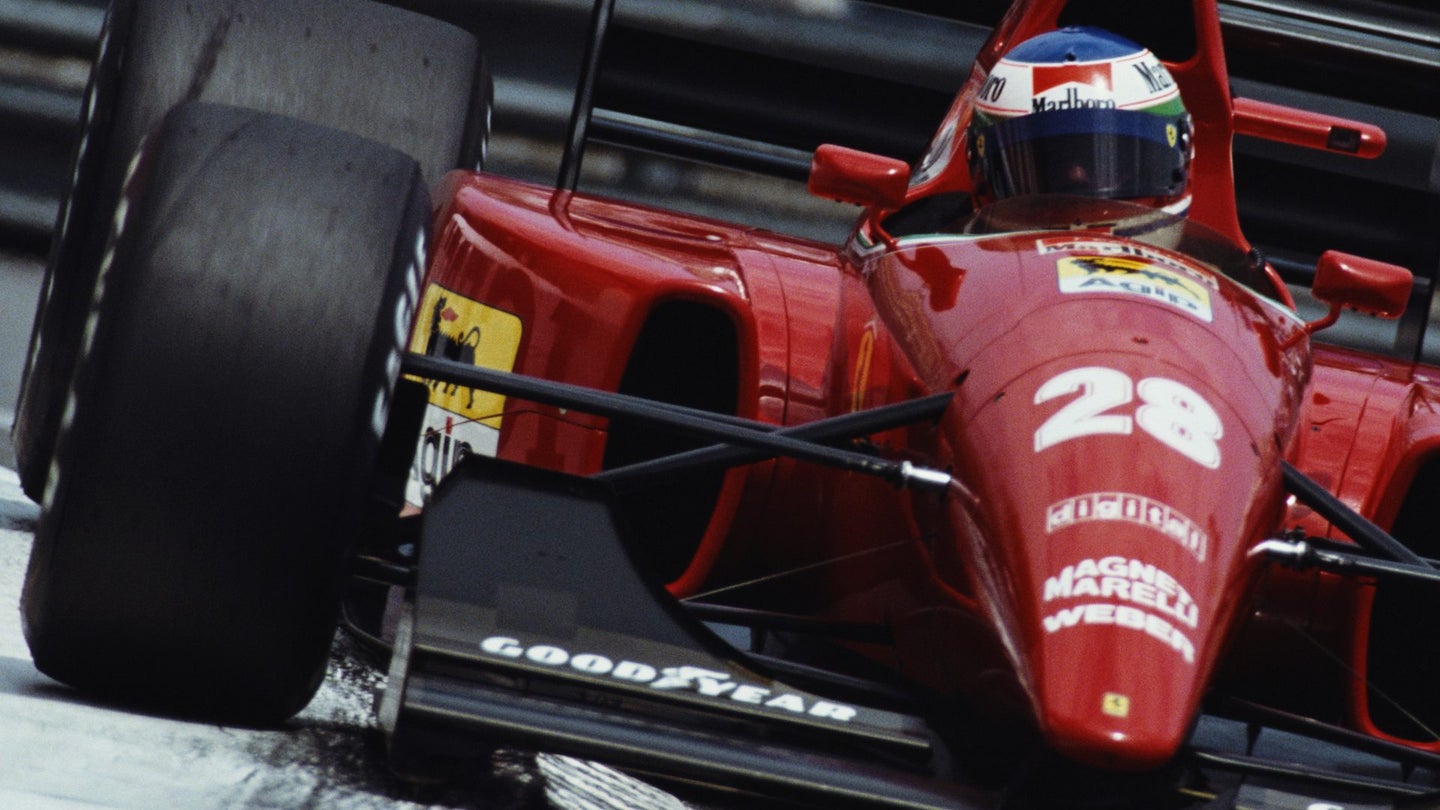 Rare is the occasion that an engine's savagery is captured at its best by a microphone. Audio work is tricky, and beyond top-shelf automotive productions like BBC's Top Gear and Amazon Studios' The Grand Tour, successfully translating how a car sounds in person through a screen and a set of speakers is uncommon at best. Even broadcasting crews for international motorsports struggle at times to capture the spectacle that is the sound of a motor race. YouTube user 19Bozzy92, however, has achieved this very thing via the use of a binaural microphone while spectating one of Ferrari's private track days at Imola, hosted by the company's Corse Clienti program.

For those not already familiar, BBC Research & Development offers a simple explanation of binaural audio. Summarized, it uses two microphones about a head's width apart, set to record in tandem. They allow the resulting audio to simulate how human ears hear sound and detect direction, with volume and timing varying between ears depending on the simulated direction of the sound. For example, someone dropping a heavy book to your front and right would be detected first, and louder in your right ear, whereas the left ear would get a quieter sound, a fraction of a second later. A binaural recording of the same sound replicates this effect. It's a great immersive experience for the listener. You feel like you're actually there.

So, if there were to be any single perfect use for this style of audio capture, it would be motorsport, yes? A naturally-aspirated, high-revving, straight-piped engine would be the ideal subject to record—something like a Formula 1 car, maybe?

In a stroke of luck for those of us who never got to attend a pre-hybrid Grand Prix, or will never spectate (let alone drive in) a Corse Clienti track day, these are the exact cars recorded by 19Bozzy92, hailing from three generations of Formula 1. The cars from 2006 and beyond utilize 2.4-liter V8 engines, those from the turn of the millennium are powered by 3.0-liter V-10s, and the sole V12 car featured, the F92A, a 3.5-liter V12. All three engine formats rev well into the upper teens, unlike today's Formula 1 cars, which almost never spin past 12,000 rpm.

Get those headphones ready, binaural audio won't work without them. It will make you wish that modern motorsport was captured with as much detail as this.