The Most Exclusive Porsche Owner’s Club in the World

One of my dreams has always been to order up one of my favorite cars from the factory then go take delivery right off the assembly line. Something about meeting your new car steps from where it was born sounds like such a spiritual experience. Just outside of the Porsche’s development center near Stuttgart there’s a group of passionate individuals that meet relive this experience again and again.

It’s called the Freunde Luftgekühlter Boxermotoren or the FLB for short. More than a mouthful, in English it translates to “the friends of the air-cooled engine” and it’s the most exclusive Porsche owner’s club in the world. The club was started seven years ago and is only open to current and former employees of Porsche. They are all about showing love for the air-cooled 911.

This year, the group’s first meeting of the year took place at Weissach with 80 cars in attendance. The group got together for a day of “air-cooled adoration, spirited driving and later, beer.” The day started with hot laps on the test track with the club heading out in groups of six. After the action on the track, everybody gets their cars together on the skid pad for pictures and show time.

Once the cameras are put away, the crew then goes on a carefully planned trek through some of South Germany’s best driving roads on their way to the secret FLB headquarters. The HQ is nestled in a vast warehouse space at the end of a residential street in Weissach. The space includes FLB’s very own workshop which gives club members an area where they can wrench on their own cars with the help of others in the crew. There’s even a lounge where meetings are held once a month.

Over the last seven years, the group has swelled to nearly 600 members. With this kind of pedigree required to join, no wonder it’s the most exclusive Porsche club in the world. 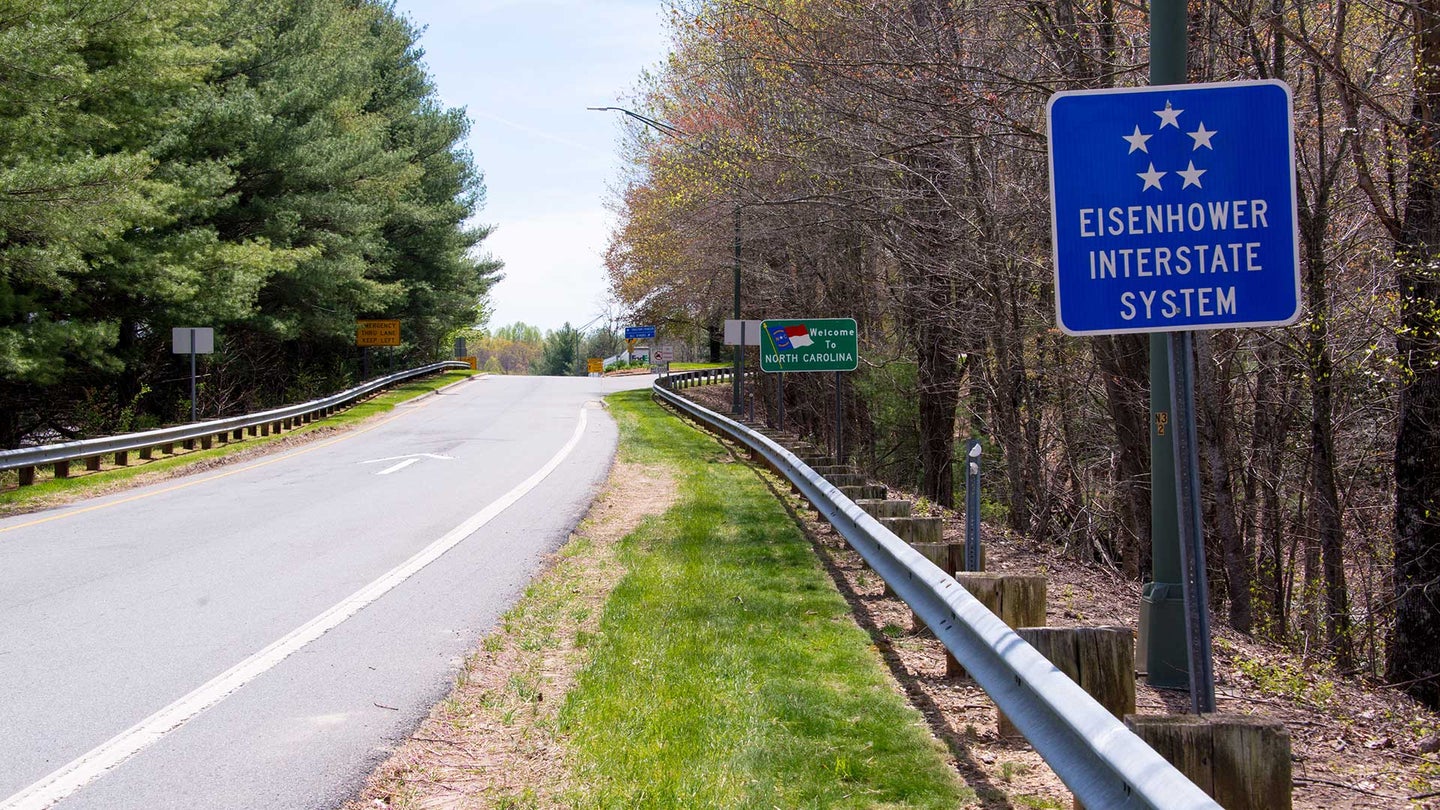 What Are the Best Stretches of Interstate in America?

Something Californian, perhaps? Not so, it seems, as the editors of The Drive sound off about their favorite interstates. 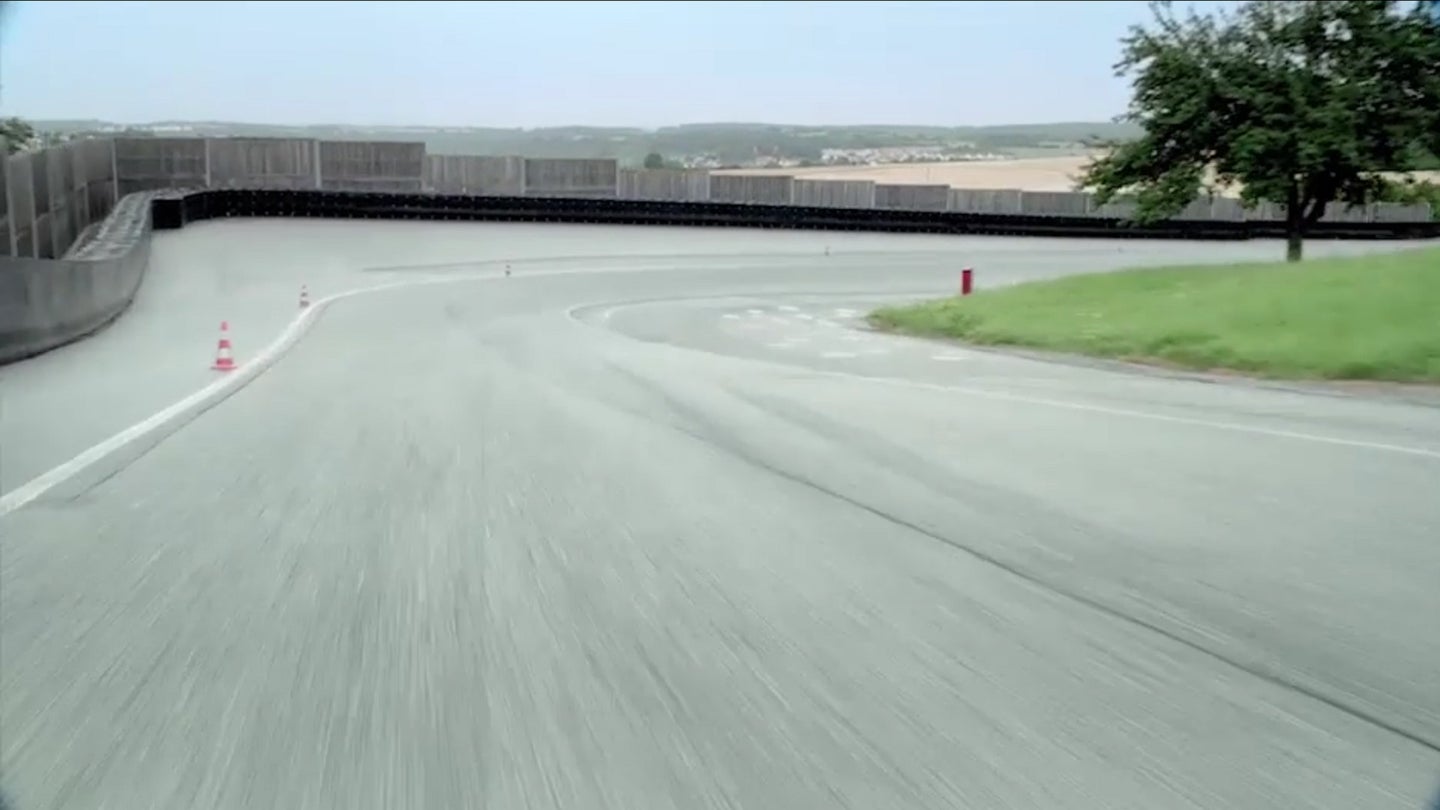 Take A Lap Around Porsche’s Test Track In Weissach

Every Porsche, whether race car or road car, runs its first tests on this track 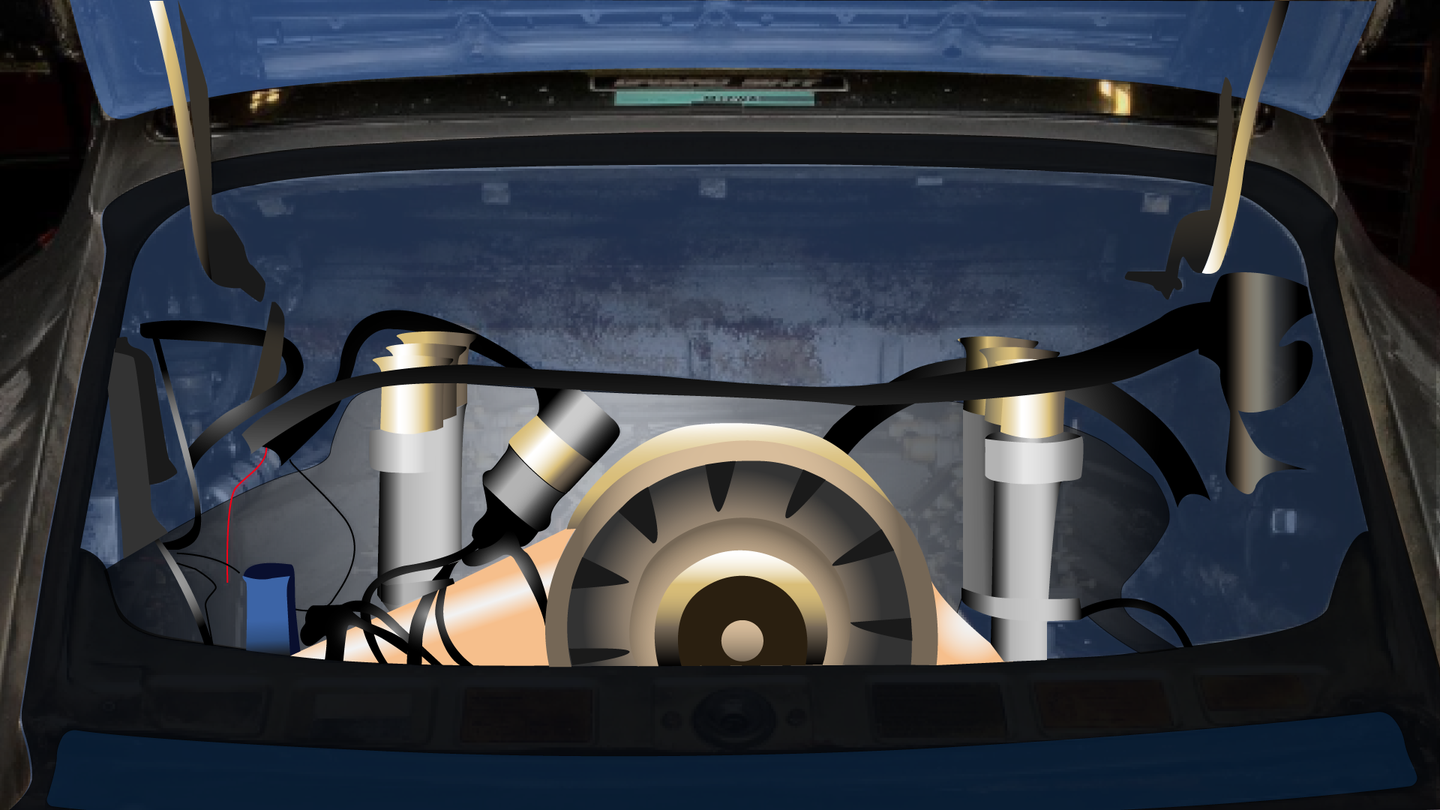