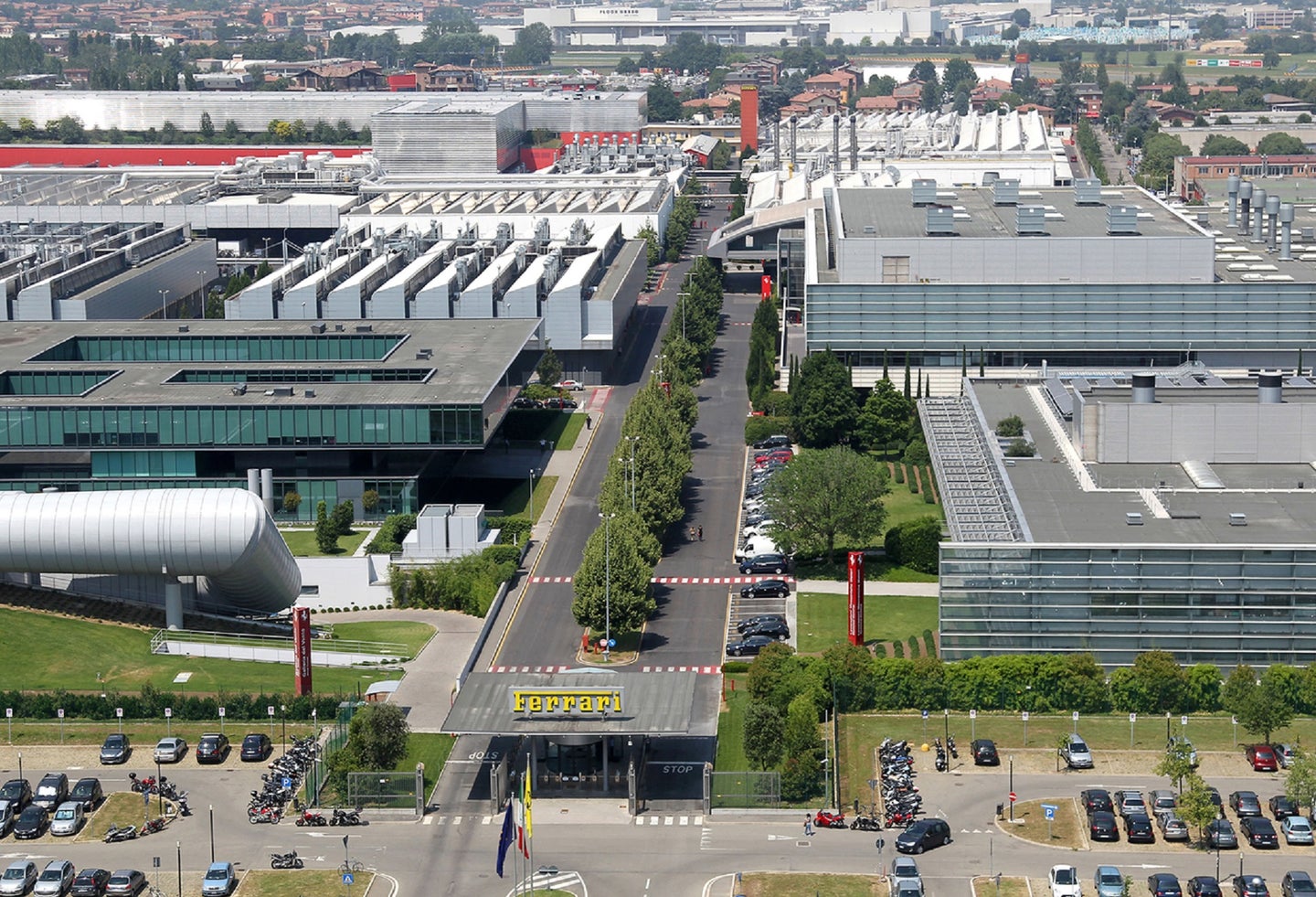 They do things a little differently at Ferrari. The famed auto manufacturer which started as a way for a race car driver to finance his championship aspirations is arguably the most famous name in motorsport. With exotic designs and cutting-edge performance Ferrari has always been at the forefront of what’s possible in automobiles. So it should come as no surprise that when it does something as mundane as add additional capacity to one of its factories, it does it with a certain flair that is quintessentially Ferrari.

When looking for an architect to add to its Maranello plant, Ferrari opted to hire Jean Nouvel. Some of Nouvel’s more famous projects include the Institut du Monde Arabe in Paris, Copenhagen's Concert Halls, and the Guthrie Theater in Minneapolis. The new assembly hall, as Ferrari calls it, will be positioned directly behind the original factory gate with its office and workshop buildings. The new space is set to be wide and open, with windows and mirrors throughout to use natural sunlight and add a feeling of airiness throughout the building.

There are overhead tracks, present in many modern-day factories, which usher the cars from station to station. Craftspeople are on hand to add their specified parts at each station along the way. Each car is mounted inside of a sort of cradle that can rotate and lift up or down.

The assembly process happens on two different levels with V12 cars on one floor and V8 cars on another. The aluminum bodies are all made in the Scaglietti plant in Modena then brought into the Maranello plant where they are painted and assembled. Most of the rest of the manufacturing process is done on-site. Ferrari even casts its own engines at Maranello.

Check out the entire write-up in the official Ferrari Magazine online. There’s even a video of the assembly hall.