The company won’t go fully hybrid, the Purosangue is dropping this September, and paint-to-sample prancing horses could be on the way.

Ferrari held its investor day announcements Thursday and set out its next, four-year plan. While the iconic Italian supercar manufacturer admits electrification is coming, with 60 percent of its fleet targeted to be hybrid or fully electric by 2026 and 40 percent all-electric by 2030, it still plans to offer pure gasoline-powered models for the foreseeable future. Ferrari went as far as to call internal combustion "an essential part of the Company’s heritage."

The event came with a series of other announcements that laid out Ferrari's future. The Purosangue SUV will be revealed in September, but the company stated it will limit the SUV to only 20% of its total deliveries, presumably in an attempt to keep the supercar manufacturer seen as a supercar manufacturer and to boost the vehicle's "exclusivity." It's an interesting strategy that diverges from other high-performance marques with SUV offerings, however. For example, the Lamborghini Urus outsold every other model the brand offered by nearly two-to-one in 2021, and Porsche's Macan and Cayenne SUVs made up more than half of the German company's sales last year.

The company further announced that the first full-electric Ferrari will debut in 2025, and it will be equipped with battery cells assembled at the company's plant in Maranello. Instead of outsourcing battery construction, the company intends to "handcraft" the modules so they can be more neatly integrated into the future car's chassis and reduce weight. By 2030, the company is targeting 40% of its lineup to be EVs. These EVs will be built in a future "e-building" factory specialized for electric vehicles, which will also get a new paint shop that the company promises will allow for more personalization on future vehicles. Paint-to-sample e-Ferraris, anyone?

Rounding out the investor plan is the announcement that the newest supercar offering, meant to replace the SF90 Stradale, will be unveiled within the next four years. Don't expect to see too many of them rolling around, however—only 5 percent of its output will be supercars, similar to the SF90 (which only saw 500 units constructed). 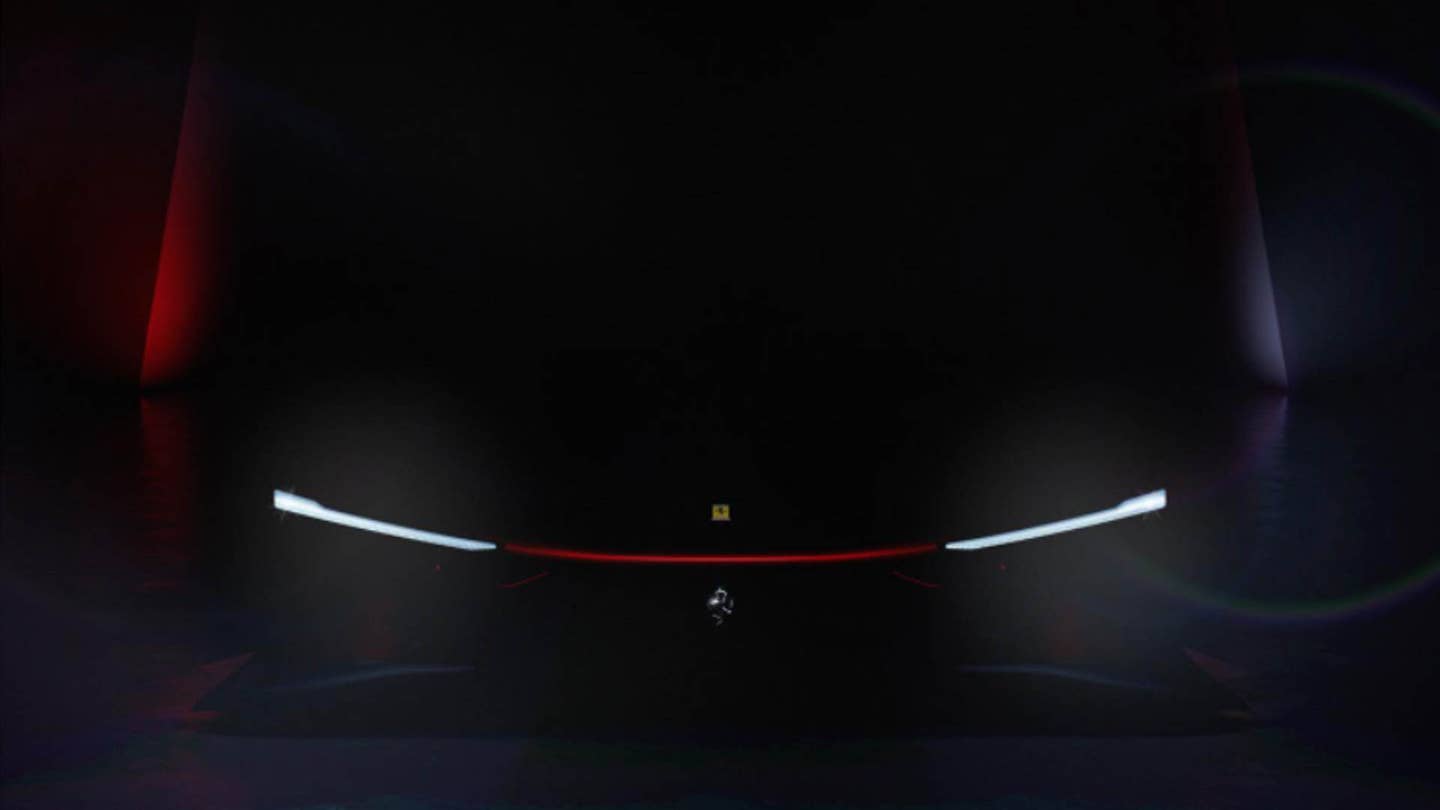 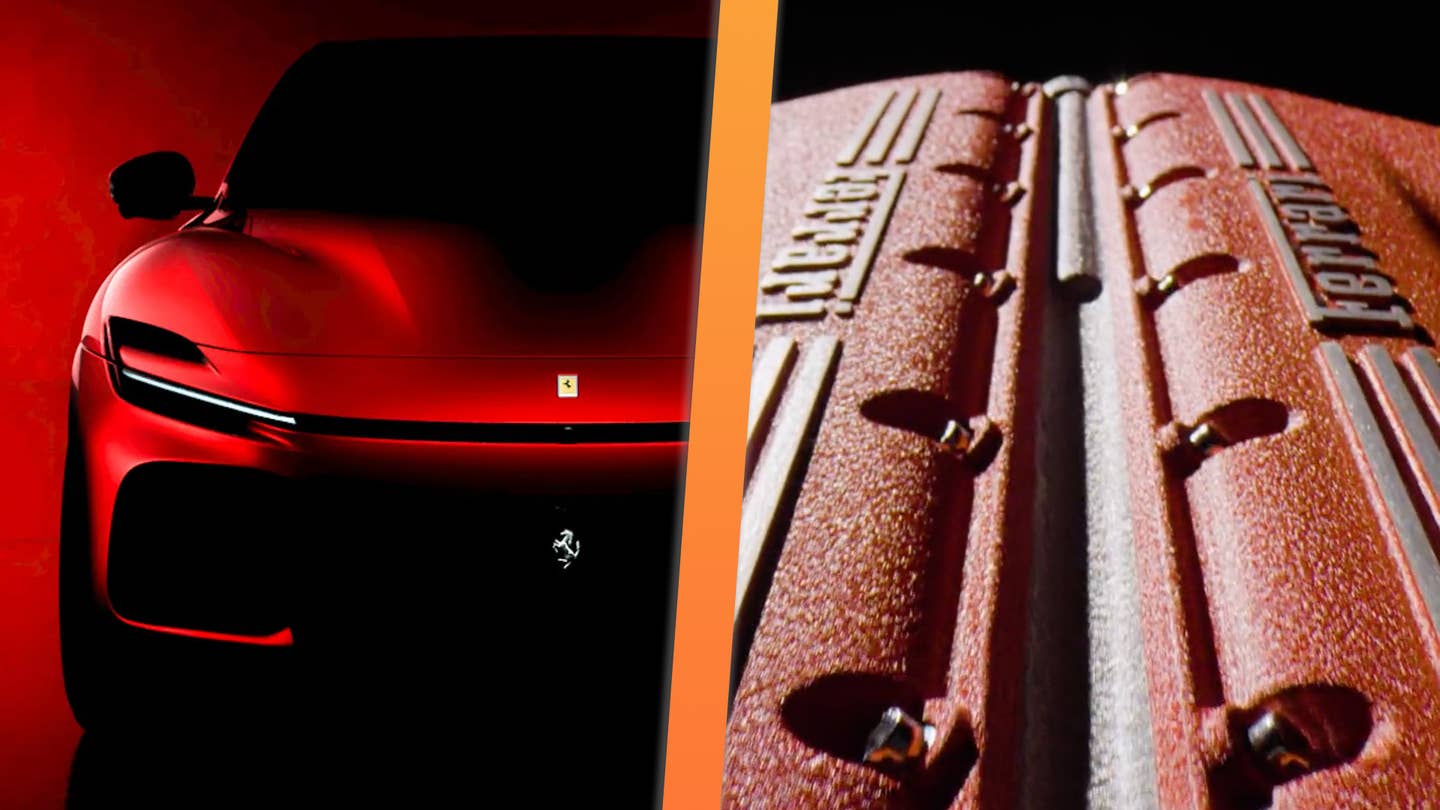 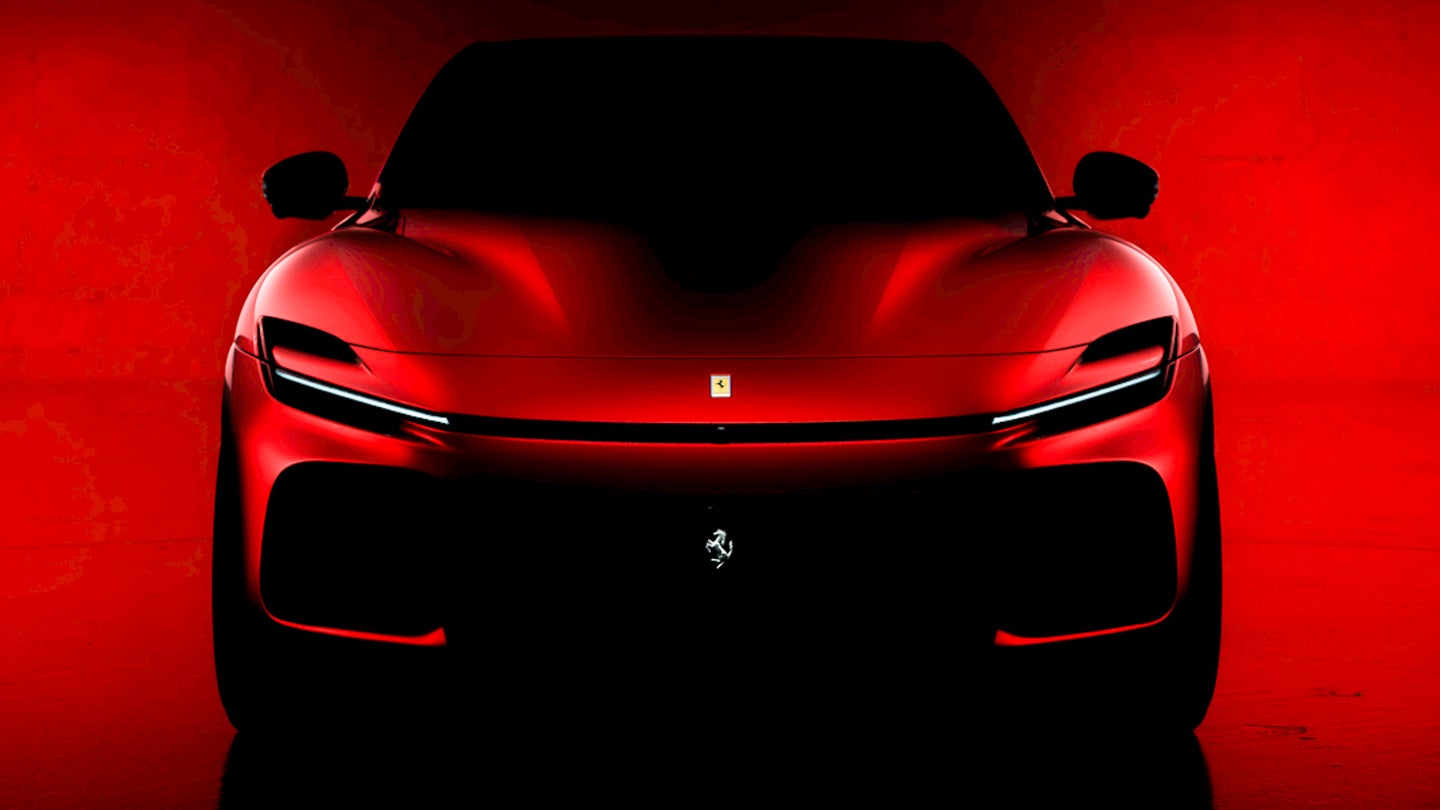