The company hopes "to solve the funding issue in two to three months." 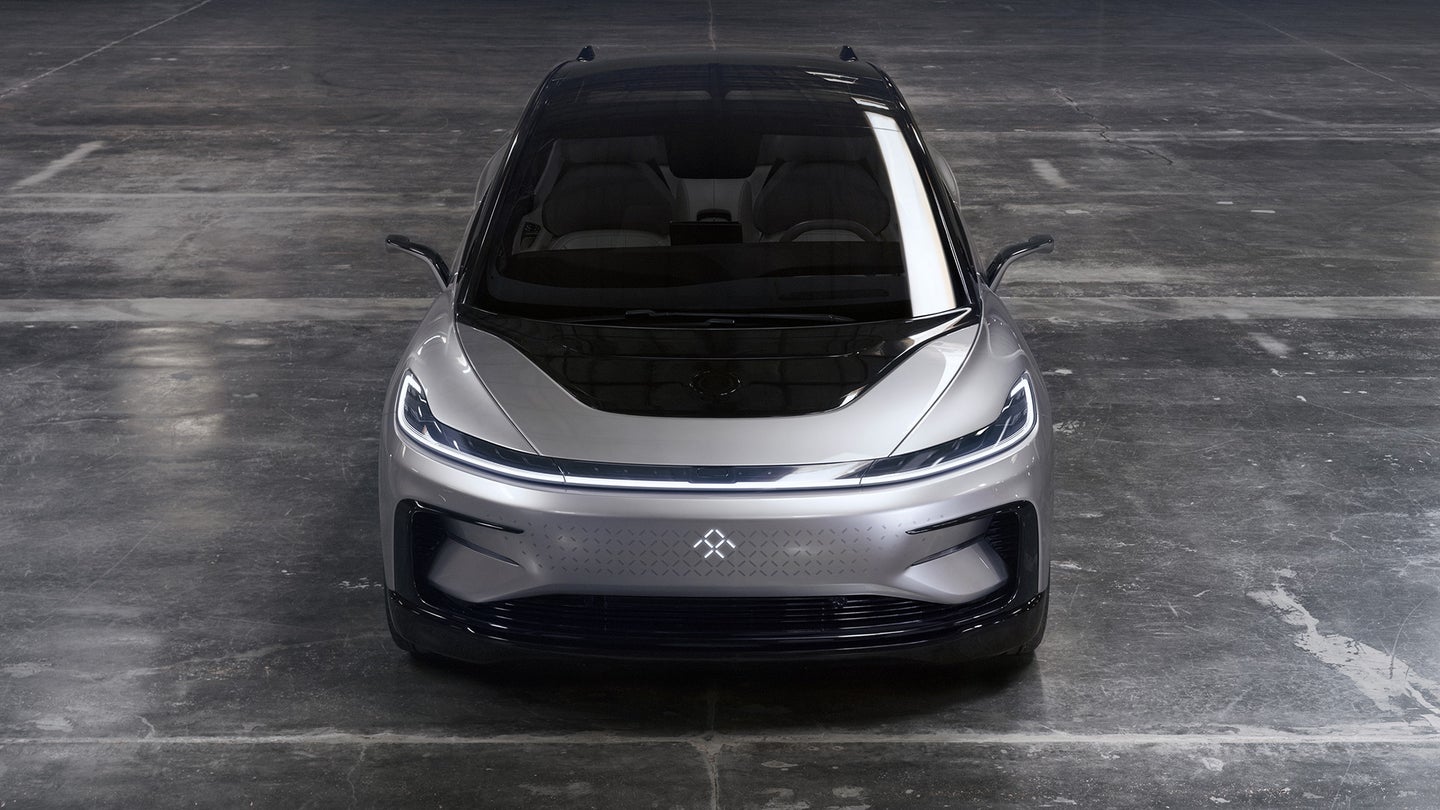 After running short on funds in late October, electric vehicle startup Faraday Future has announced a series of setbacks and employee layoffs. Faraday has laid the blame of its financial trouble on Chinese investment firm Evergrande Group, who it claims has not been keeping up with its promised payments. A month of relative silence from the company has now been followed with an update published to Faraday's Twitter page, stating that the manufacturer is not out of the woods financially, but is still committed to developing its FF 91 electric SUV.

"FF's recent financial crisis was brought about by investor Evergrande Health refusing to make its scheduled payments. The investor has further breached its contractual obligations to FF and refused to release its liens over FF's assets as it was required to do," the statement reads. "This has resulted in making it more difficult for FF to achieve short-term financing through asset-backed loans resulting in the current temporary cash flow difficulties. This action has unequivocally harmed FF employees worldwide, our suppliers, our partners, and all of our reservation holders."

It goes on to say that Faraday is currently applying for government financial relief, which may take two to three months. In the meantime, the company will have to put "additional employees on furlough beginning this week." Faraday also mentions that it still has hundreds of U.S. employees moving toward FF 91 production, many of them working on minimum wage or a $50,000 capped salary. To soften the blow of losing so much of its funding, the startup is trying to pull in interest from new investors.

Faraday Future has been very careful with its words, claiming that the financial worries are only temporary. These statements are at odds with comments from former executive and company co-founder Nick Sampson, who called Faraday "insolvent" and said that it "at best will limp along for the foreseeable future." The manufacturer was planning for production to begin on its first vehicle by the end of 2018, but these recent events have made the FF 91's fate uncertain.