Faraday’s battle against China’s Evergrande continues without an end in sight.

Faraday is in dire straits. The startup recently laid off a large number of employees, and it only has enough cash to pay the remaining 600 or so employees a reduced salary through November 30, according to The Verge. Numerous executives have departed, including co-founder Nick Sampson, who said Faraday was "insolvent." Some employees have even started a GoFundMe campaign to stay afloat during the layoffs.

In the California court filing, Faraday claimed Evergrande was "deliberately starving" it of funds and trying to force it into bankruptcy. If Faraday went bankrupt, the Chinese firm would be able to seize control of the startup's assets and intellectual property, Faraday lawyers said.

Faraday initiated arbitration against Evergrande after the Chinese firm refused to release an advance payment to the automaker. Faraday claimed Evergrande was violating the terms of the agreement, while Evergrande claimed Faraday hadn't met pre-determined terms for the payment. An arbitrator allowed Faraday to begin distancing itself from Evergrande, which Faraday called a "decisive victory."

But the case is still ongoing. The initial decision only allowed Faraday to seek $500 million in emergency funding while arbitration continued. The arbitrator said Faraday "has a reasonable possibility of succeeding" in the case, Faraday noted in its California court filing.

This is a sudden and unfortunate turn of events for Faraday. Evergrande looked like the startup's savior, agreeing to invest $2 billion in exchange for a 45-percent stake in Faraday. While Faraday is now eager to distance itself from Evergrande, it's unclear where the startup will get the cash to stay alive, let alone get its FF 91 electric SUV into production. 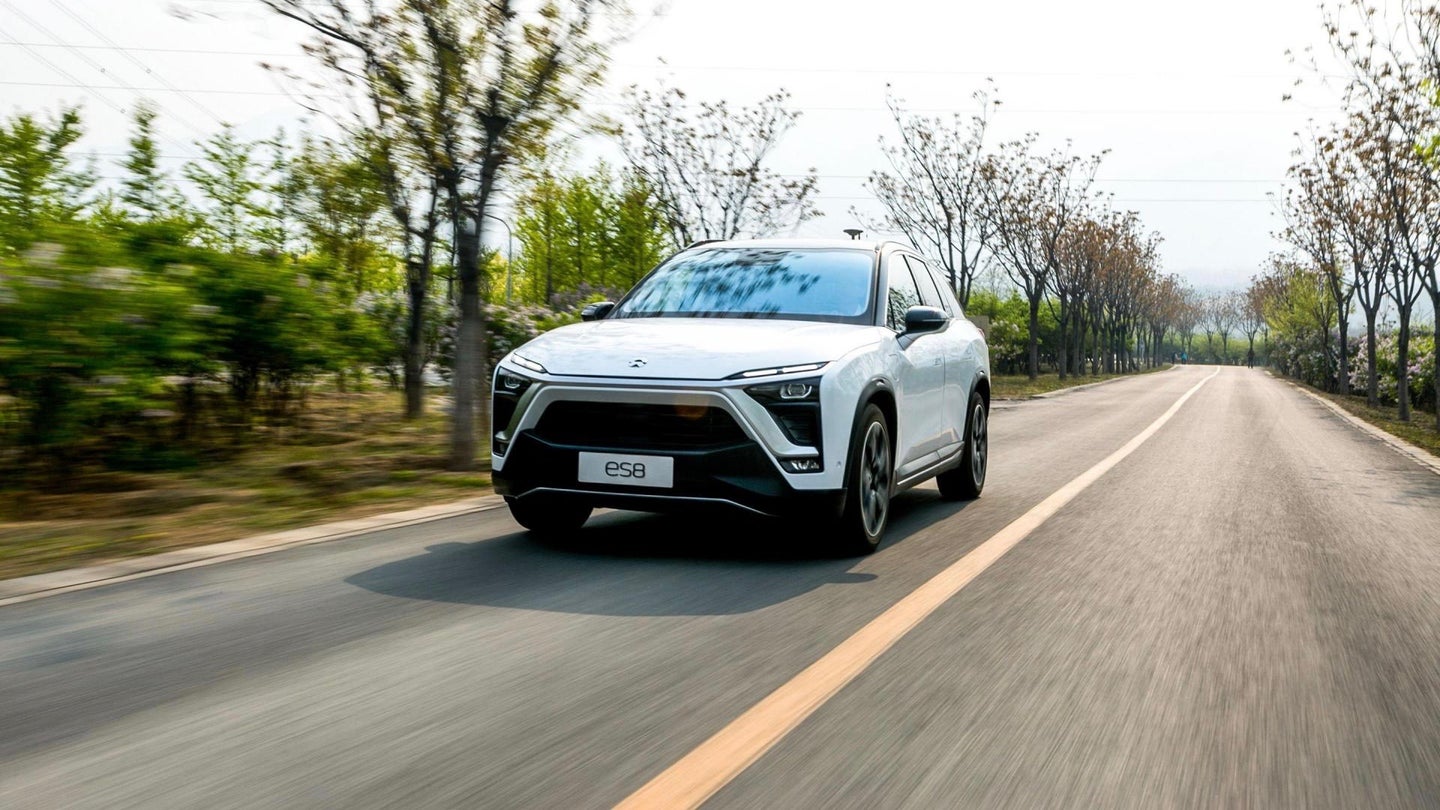 The arbitration process to rid of the investor and look for new funding was initiated last week. 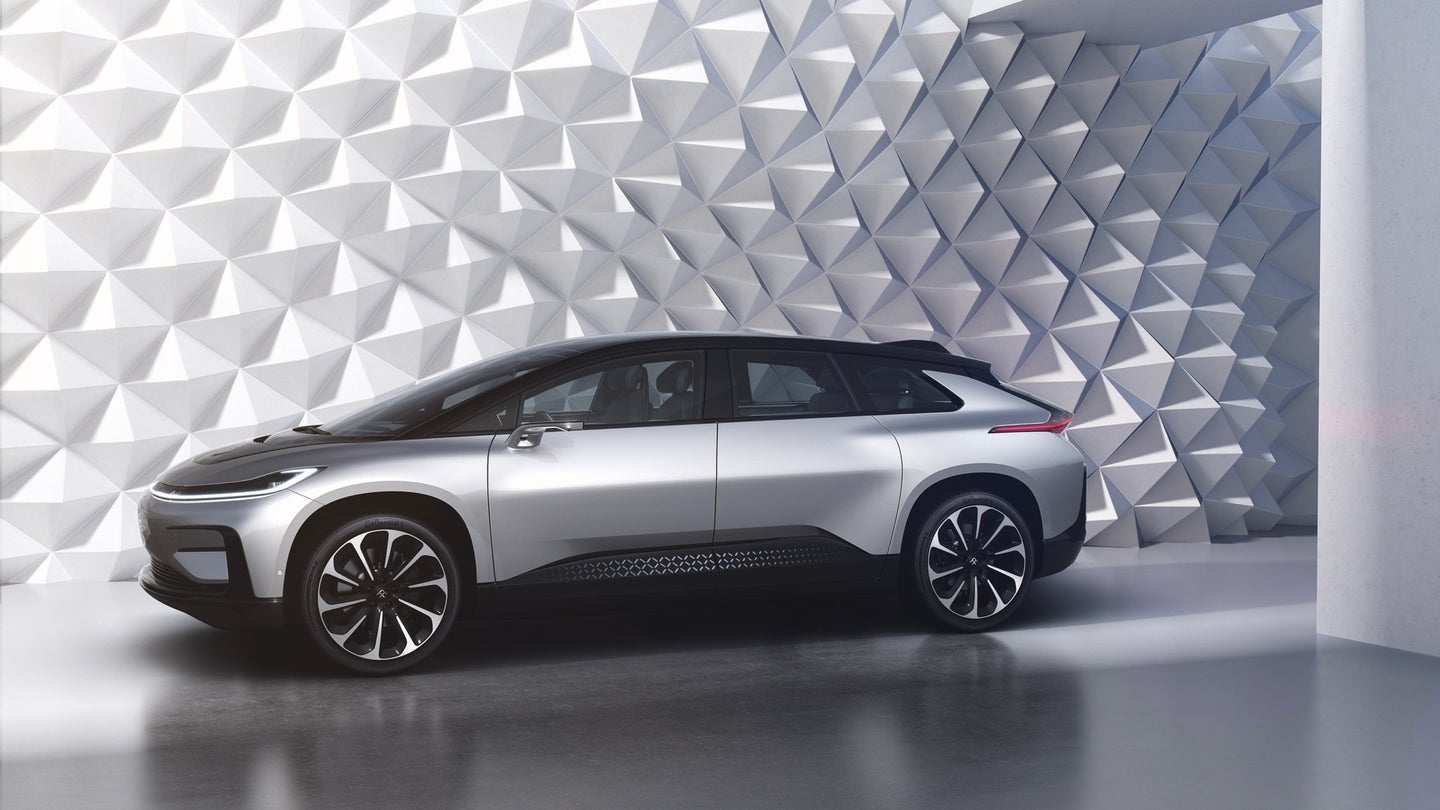 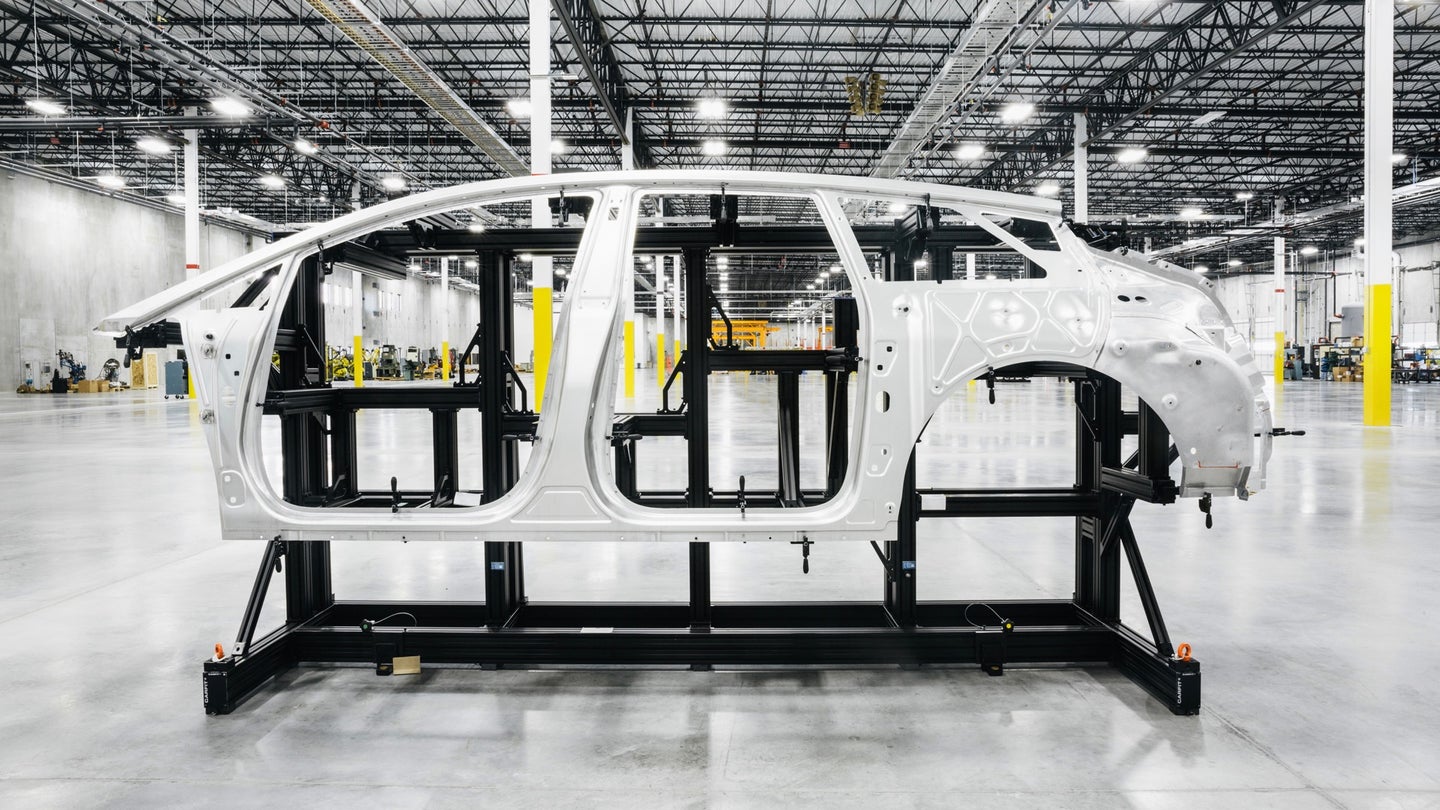