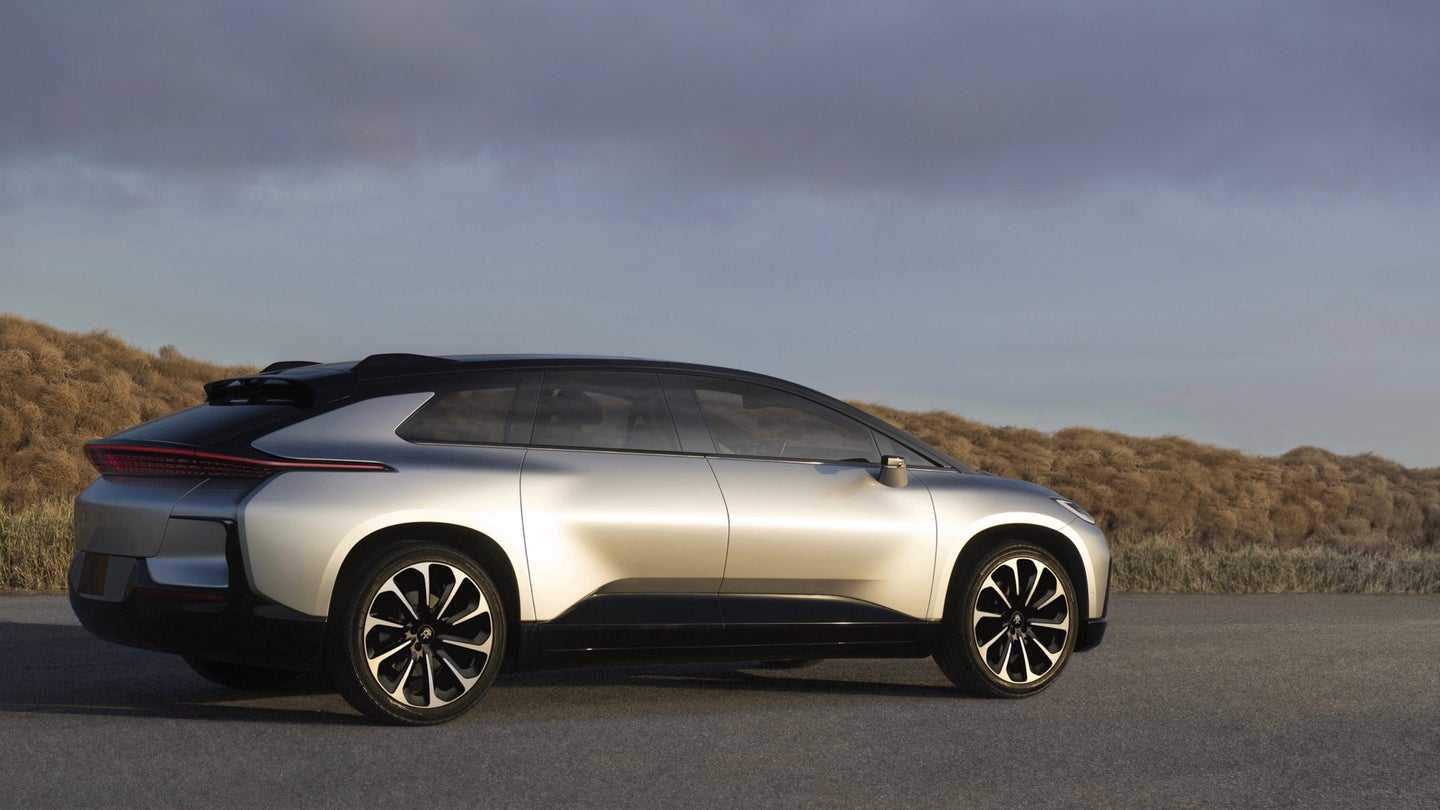 Beleaguered EV startup Faraday Future recently laid off an undisclosed number of employees, and as of this week, some of those furloughed employees have resorted to GoFundMe in order to stay afloat.

According to a GoFundMe campaign page, Faraday employees are trying to raise $50,000 over the next two weeks, and the campaign has already raised $18,652 after just six days, which is no small feat. Laid-off employees with families, financial obligations such as lease or mortgage payments will get priority in the distribution of funds, the campaign page said. The level of affected employees' personal savings will be considered as well.

"This is to help all of those manufacturing team members that are in need of financial support because of lay off or mandatory furlough," the description on the GoFundMe campaign's web page said.

The startup began laying off employees and cutting salaries of remaining ones after the collapse of a deal with China's Evergrande Healthy Investment Group Limited. Evergrande originally agreed to invest $2 billion in exchange for a 45-percent stake in Faraday, but relations subsequently soured. Faraday took Evergrande to arbitration, claiming the Chinese firm was late on a payment. Evergrande said Faraday did not meet pre-determined terms for receiving said payment.

A Hong Kong arbitrator allowed Faraday to terminate its agreement with Evergrande, which the startup called a "decisive victory." But the end of the relationship with Evergrande means Faraday has lost a desperately-needed financial lifeline. Following the arbitration ruling, co-founder Nick Sampson quit Faraday, calling the startup "insolvent."

Faraday has fallen a long way since CES 2017, when the automaker wowed audiences with its FF 91 electric SUV. Faraday has boasted that the lozenge-shaped FF 91 will have 1,050 horsepower, a 378-mile range, and will be able to do zero to 60 miles per hour in 2.3 seconds. But, given Faraday's current financial situation, it's unclear if the FF 91 will ever make it outside of the factory floor.