Faraday has more cash—but can it stay alive long enough to launch a car? 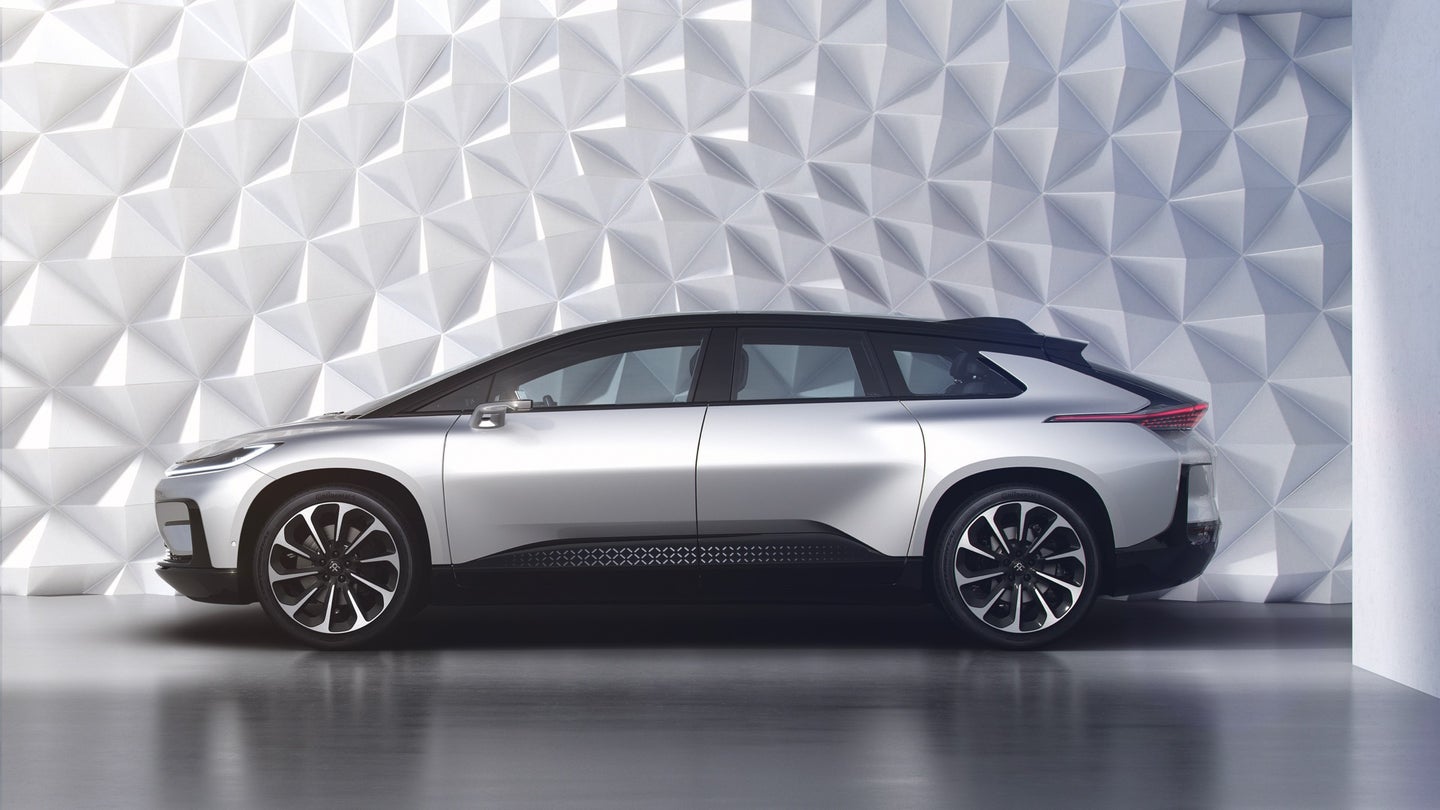 California Electric Car startup Faraday Future has been on life support for months, recently selling off its headquarters and listing another property for sale in order to stay afloat in troubled times. Now, the company has been resuscitated once again by a sudden influx of cash thanks to a China-based technology firm, The9 Limited.

Faraday has reportedly been given access to an additional $600 million in order to stay afloat, distributed in $200 million increments as it meets certain milestones—a typical funding tactic used among high-risk silicon valley startups.

The9's first cash infusion of $5 million will help Faraday "overcome its short-term cash flow difficulties" and provide support to help the automaker continue to seek equity financing. In the past, Faraday has received a similar investment from Chinese real estate firm Evergrande. The firm initially pledged $2 billion of cash to Faraday; however, it quickly stopped payments after the automaker blew through $800 million much quicker than anticipated.

The first large installment will be disbursed within two months, so long as the partnership is established on Hong Kong soil.

A second $200 million installment will follow within four-and-a-half months, held by the requirement that Faraday secures further local funding and land to build a factory in China.

Meanwhile, Faraday isn't dead in the U.S. either. The existing FF91 all-electric SUV will still launch stateside, and if all goes according to plan, could reach limited production runs by late 2019.

Faraday expects production capacity of the FF91 and V9 to total around 300,000 EVs over the length of the partnership.

The9 earns its cash by distributing online video game content, including a previous contract for Blizzard's extremely successful online role-playing game, World of Warcraft. Its positioning in the ever-popular video game and emerging technology markets have allowed the firm to pledge the emergency lifeline to Faraday.

With an increasingly competitive market, limited cash, and an uncertain future, Faraday still has plenty to prove before it becomes a genuine competitor against the likes of Tesla and others who are even more well-versed in the trials associated with the auto industry.