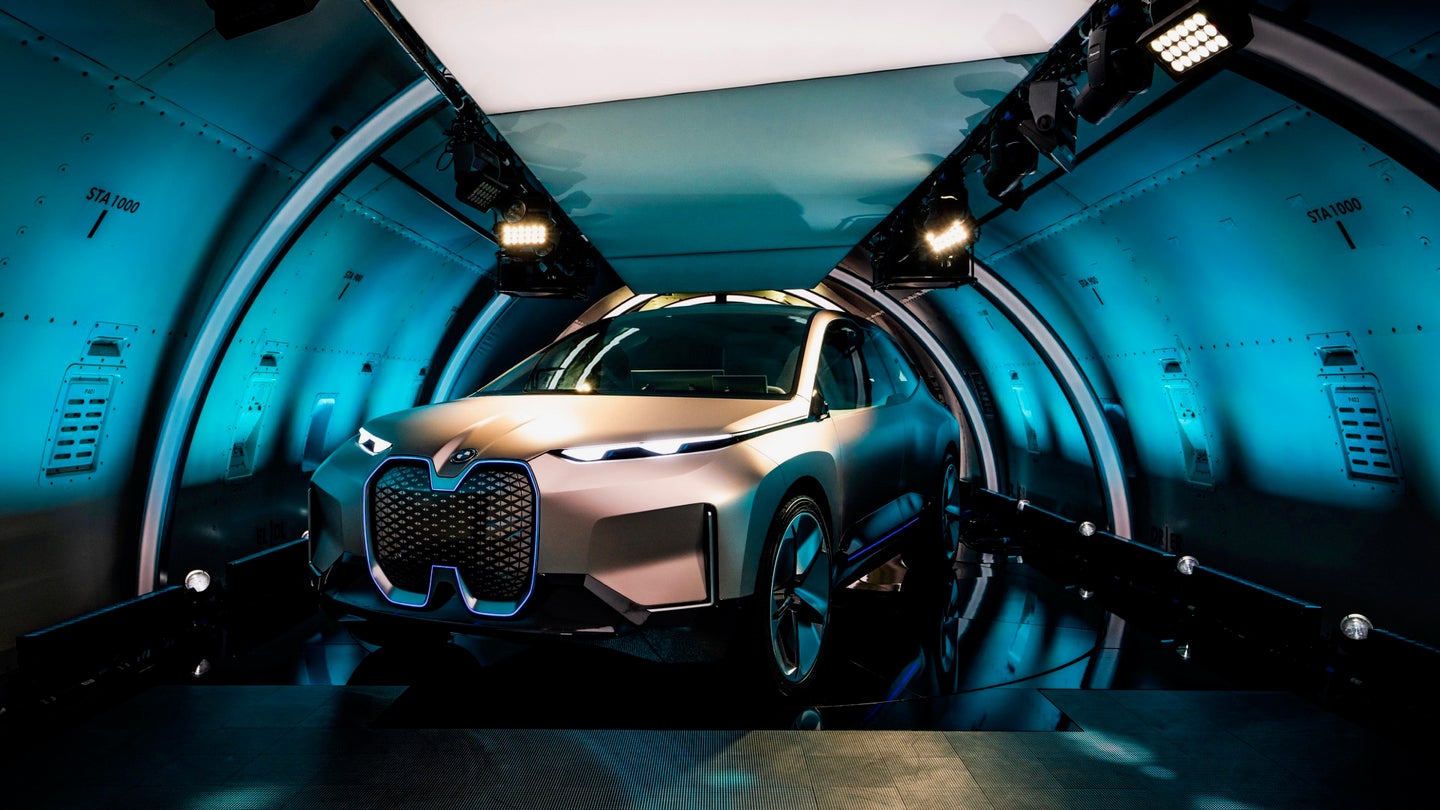 German automakers are about to spend big on electric cars and autonomous driving, two technologies that are expected to reshape the industry over the next few decades. Automakers will spend a combined 60 billion euros ($68 billion) over the next three years, the VDA, a German car-industry trade group, said in a statement ahead of the 2019 Geneva Motor Show.

"We will invest over 40 billion euros ($45 billion) in electric mobility during the next three years, and another 18 billion euros ($20 billion) will be invested in digitization and connected and automated driving," VDA President Bernhard Mattes said. The number of electric car models from German automakers will also treble in that time, to around 100, Mattes added.

The massive investment shouldn't come as a surprise, given German manufacturers' recent announcements of ambitious electric car plans. Volkswagen has said it will launch 50 all-electric models across multiple brands by 2025. Mercedes-Benz plans to offer an all-electric or hybrid version of every model in its lineup by 2022, while BMW has said it will launch 12 all-electric models by 2025. Volkswagen and Mercedes-Benz parent Daimler have already set aside large amounts of money to purchase batteries for these cars.

The investments are considered necessary because of the presumed importance of electric powertrains and autonomous driving to the future of the car industry. These technologies also have the potential to greatly reduce emissions and improve safety, which are worthy goals. But self-driving cars are still largely unproven, and Don Walker, CEO of major automotive supplier Magna International, has questioned whether automakers can implement the new technologies profitably.

The German auto group makes a big-time investment in future mobility for its Mercedes-Benz and Smart brands.