All aboard the electric train as Faraday, a new heavy in the electric car industry, announces it’s opening a $1 billion manufacturing facility in Nevada. This comes just weeks ahead of CES 2016, where California-based electric car manufacturer Faraday is expected to unveil the company's first model.

“We have completed a lengthy and thorough site selection process, and are thrilled by the opportunity to partner with Nevada to move this project forward, pending legislative approval,” said Dag Reckhorn, vice president of Global Manufacturing, Faraday Future. “We are eager to begin production of our vehicle of the future; it will embrace the increasingly intrinsic relationship between technology and mobility.”

The ambitious Tesla rival has yet to share any details regarding its anticipated concept, but promises its all-electric vehicle will feature a personalized touch “in ways you've never considered,” which, frankly, could mean anything. However, Faraday says the company will focus on a “transit experience” that offers seamless connectivity, in-vehicle content, and autonomous driving. The automaker has 500 employees in California and among them some of the top minds in energy, aerospace, automotive, and technology backgrounds.

"Many people look at Tesla and think they’ve done it differently than the traditional auto industry — and they have,” said Faraday senior vice president Nick Sampson. “But there’s other ways and other things we can capitalize on."

According to Faraday, the new Nevada facility is pending approval, but should state legislature vote in favor of the deal, the site is expected to span 3 million square feet and attract nearly 4,500 jobs on site, which should significantly impact the region's economy is a positive way.

Expect to learn more about Faraday in the weeks ahead of the upcoming CES 2016. 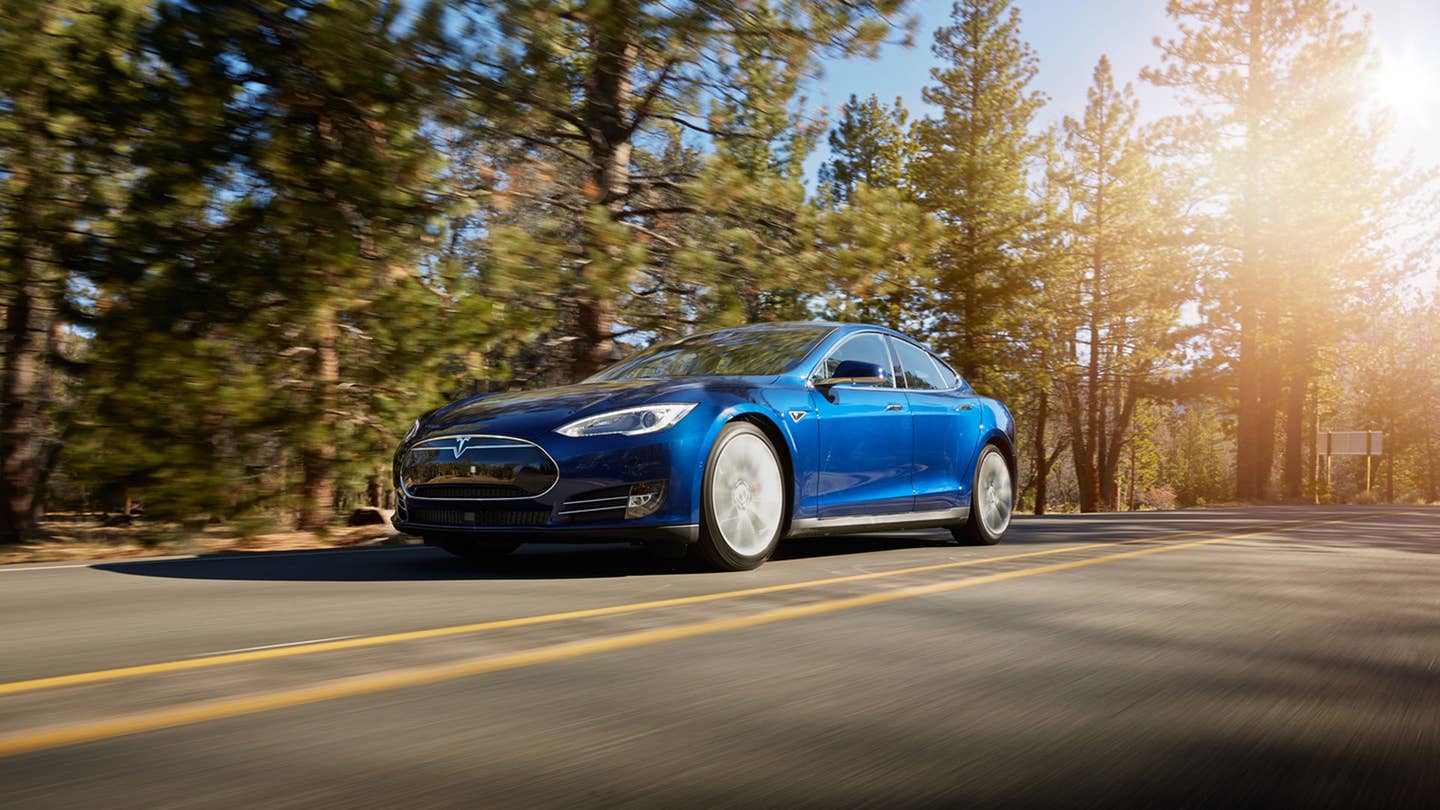 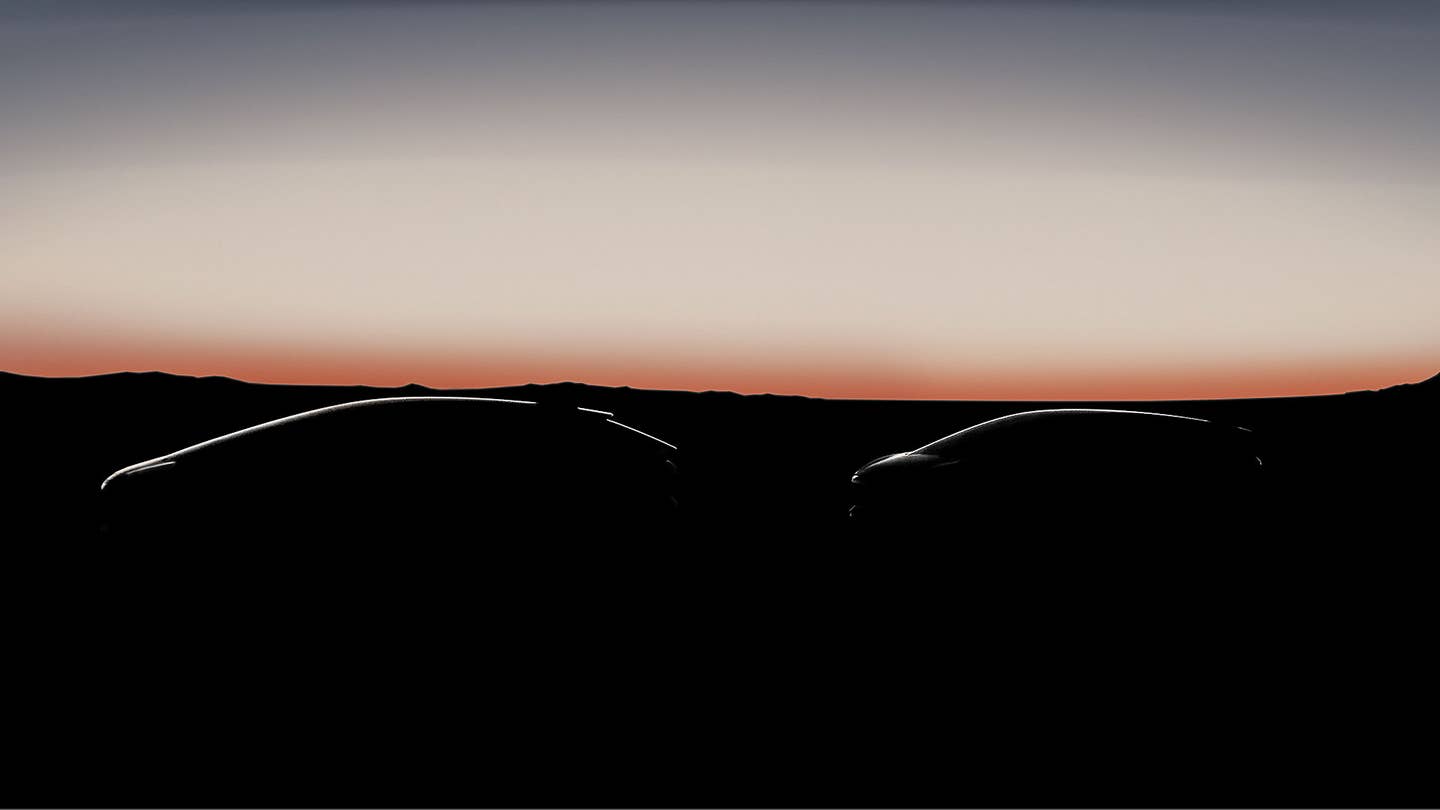