Daimler is the latest automaker to announce ambitious electrification plans. Following recent announcements by Volvo, Jaguar Land Rover, and BMW, the German automaker said it will offer a hybrid or all-electric version of virtually everything it makes within the next few years.

Speaking at the company's investor day in Sindelfingen, Germany, Daimler boss Dieter Zetsche said Mercedes-Benz will offer an electrified version of every model by 2022, according to Reuters. Mercedes will offer no less than 50 hybrid and all-electric passenger car models, according to Zetsche. The automaker previously said that it would develop an electric version of its Sprinter van, as well.

Meanwhile, Smart will transition to selling only electric cars, according to the article. Daimler previously announced that Smart would stop selling gasoline cars in North America in 2018, but the report indicates the all-electric policy may apply globally.

While many automakers are boosting production of electric cars and hybrids to lower emissions, Daimler also sees a financial angle. The company believes profit margins for electrified models will be lower than margins for conventional gasoline and diesel cars, Reuters reports. It hopes a massive increase in sales volumes will make up for that.

Daimler has already started down the path toward increased electrification. Last year, it announced plans for 10 new electric cars, and launched a new "EQ" sub-brand, giving Mercedes an equivalent to BMW's "i" division.

But the company may need to get more aggressive to keep pace with the competition. Volvo and Jaguar Land Rover both plan to sell only mild hybrids, plug-in hybrids, and electric cars by the end of the decade. BMW plans to launch 25 electrified models by 2025, including 12 all electric models. And if Tesla achieves its goal of selling 500,000 cars per year by next year, Daimler will have even more to think about. 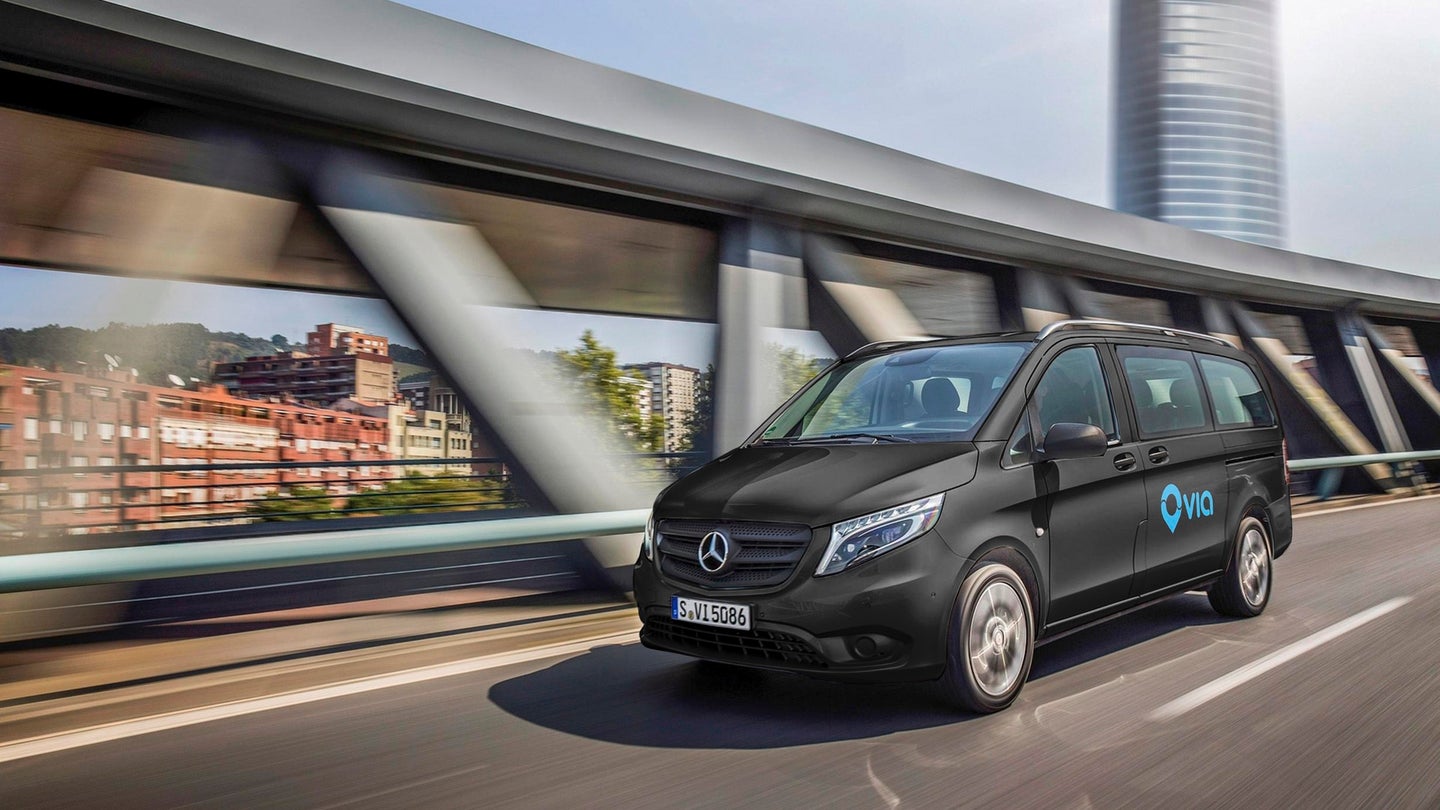 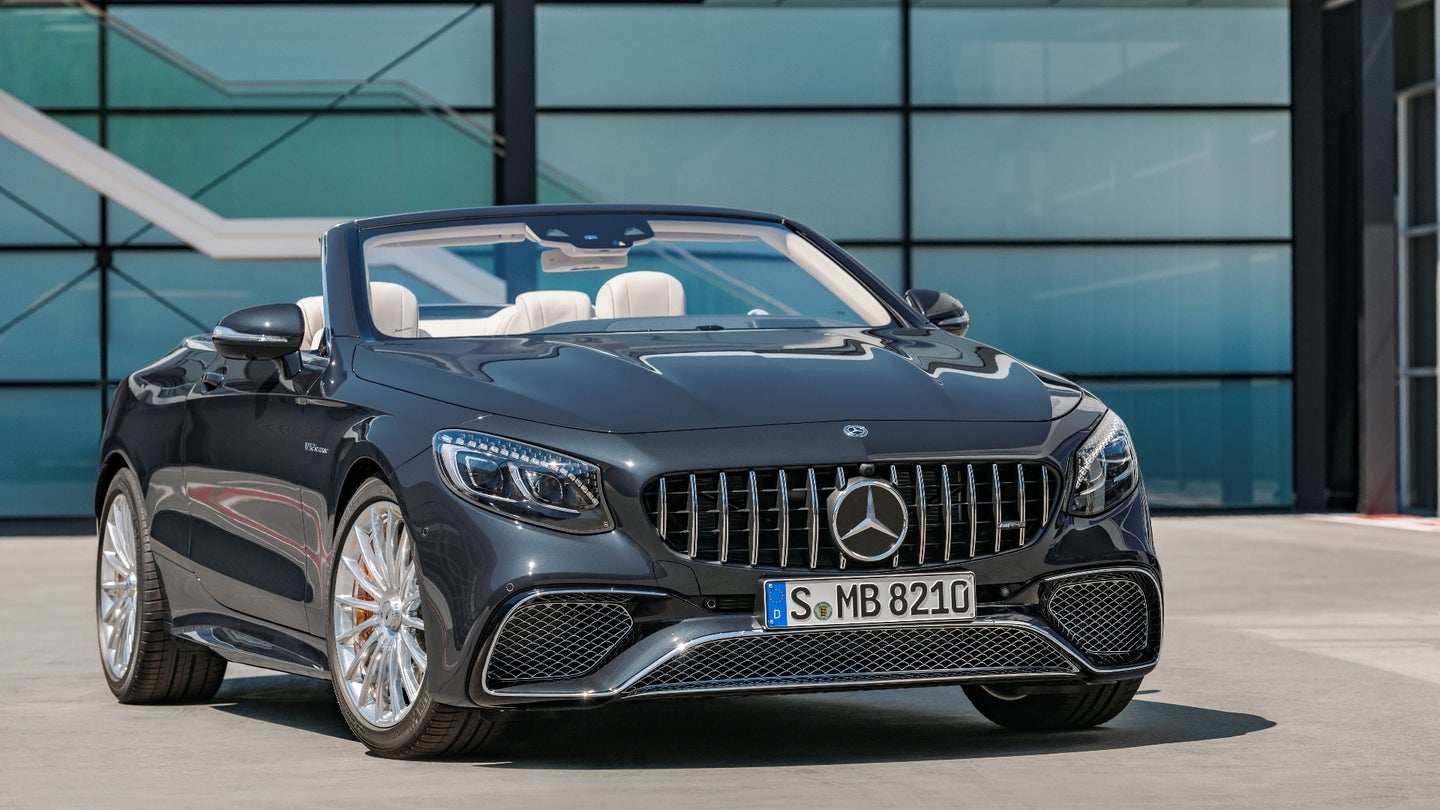 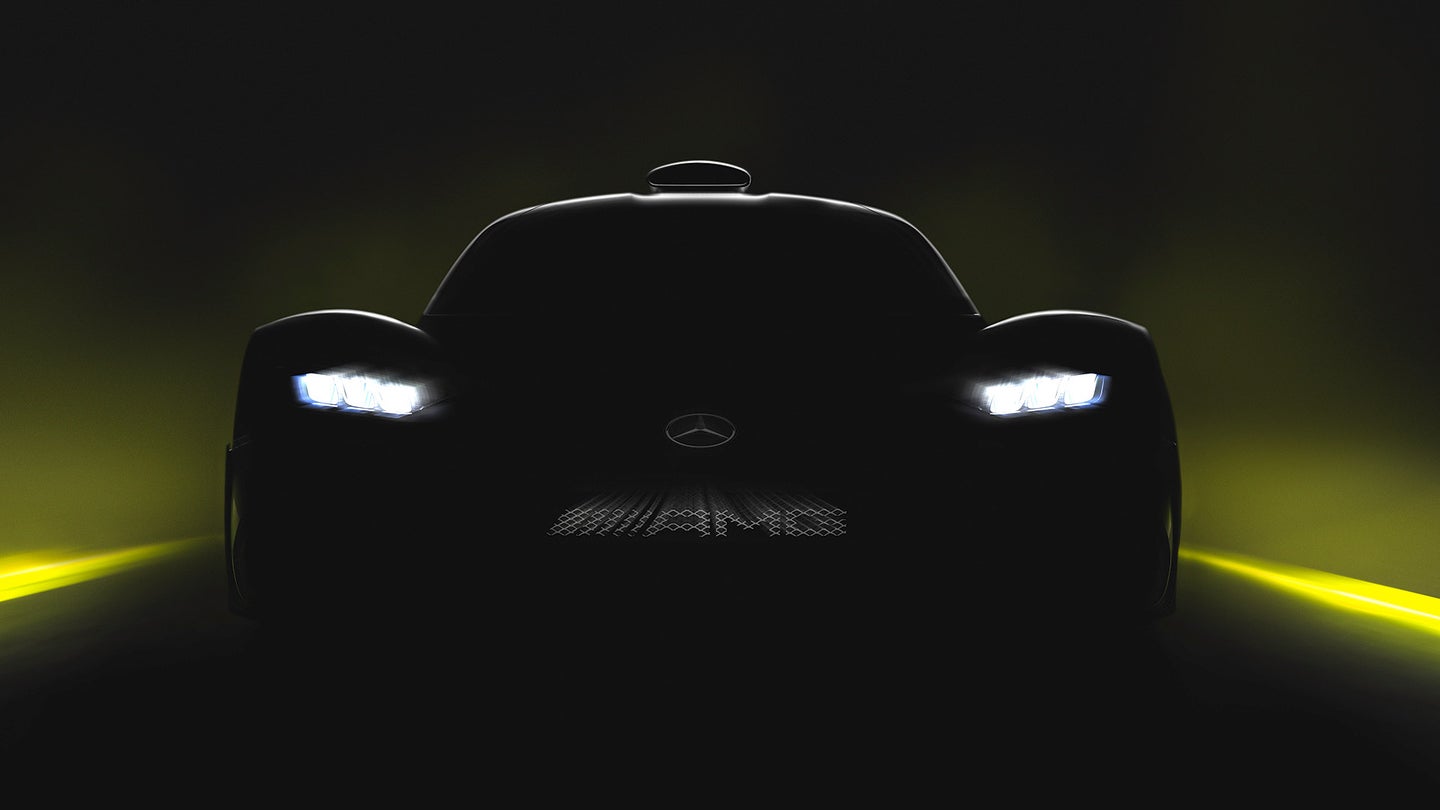 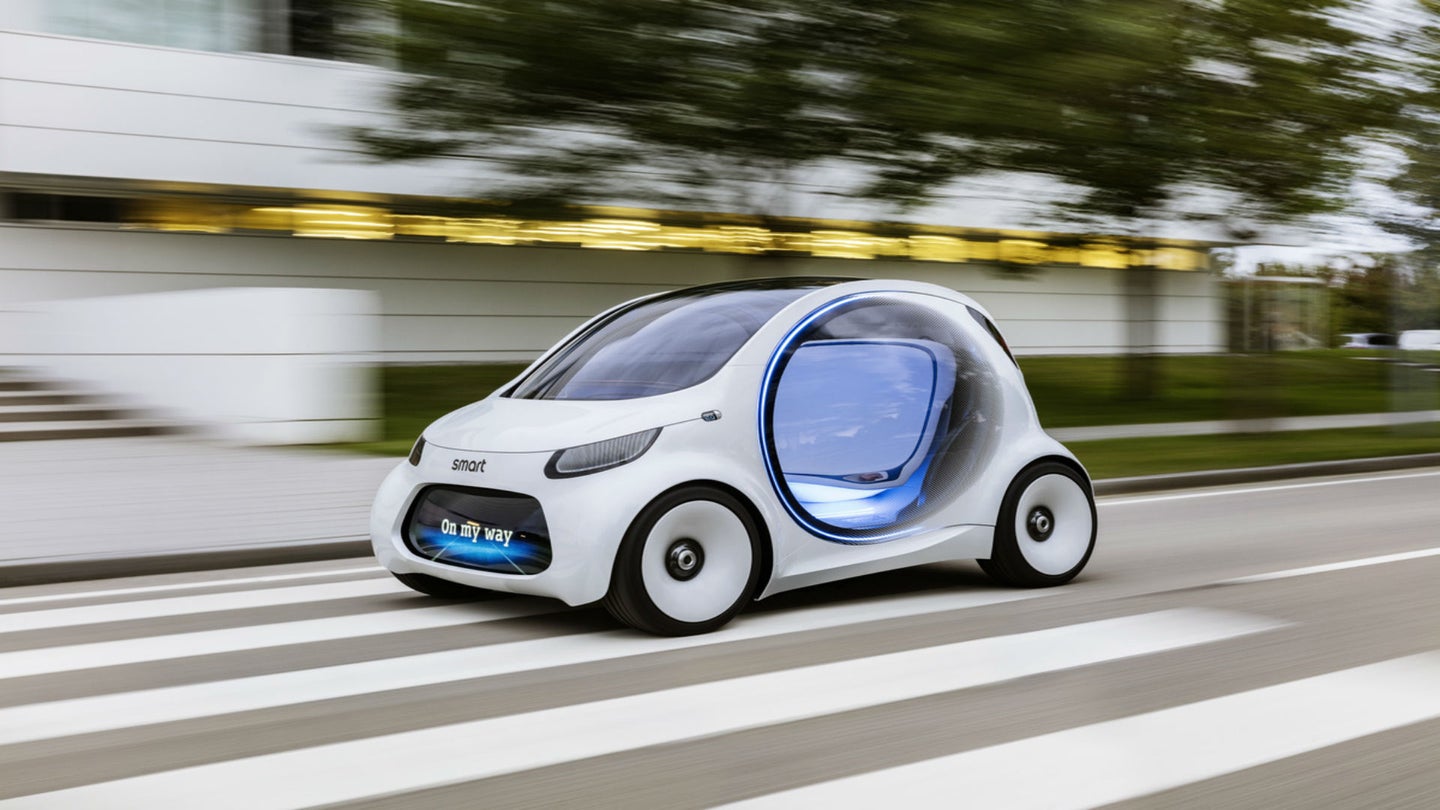 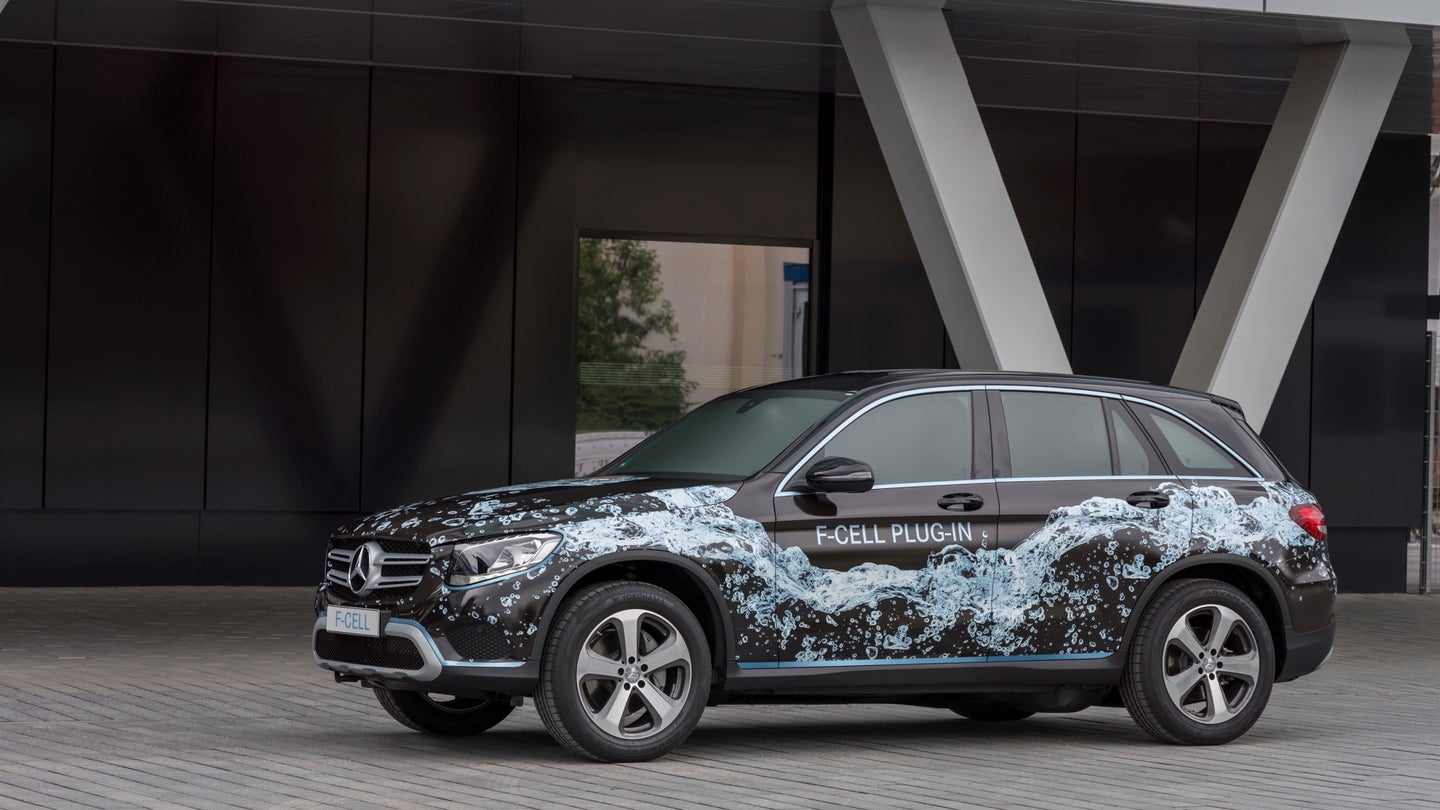