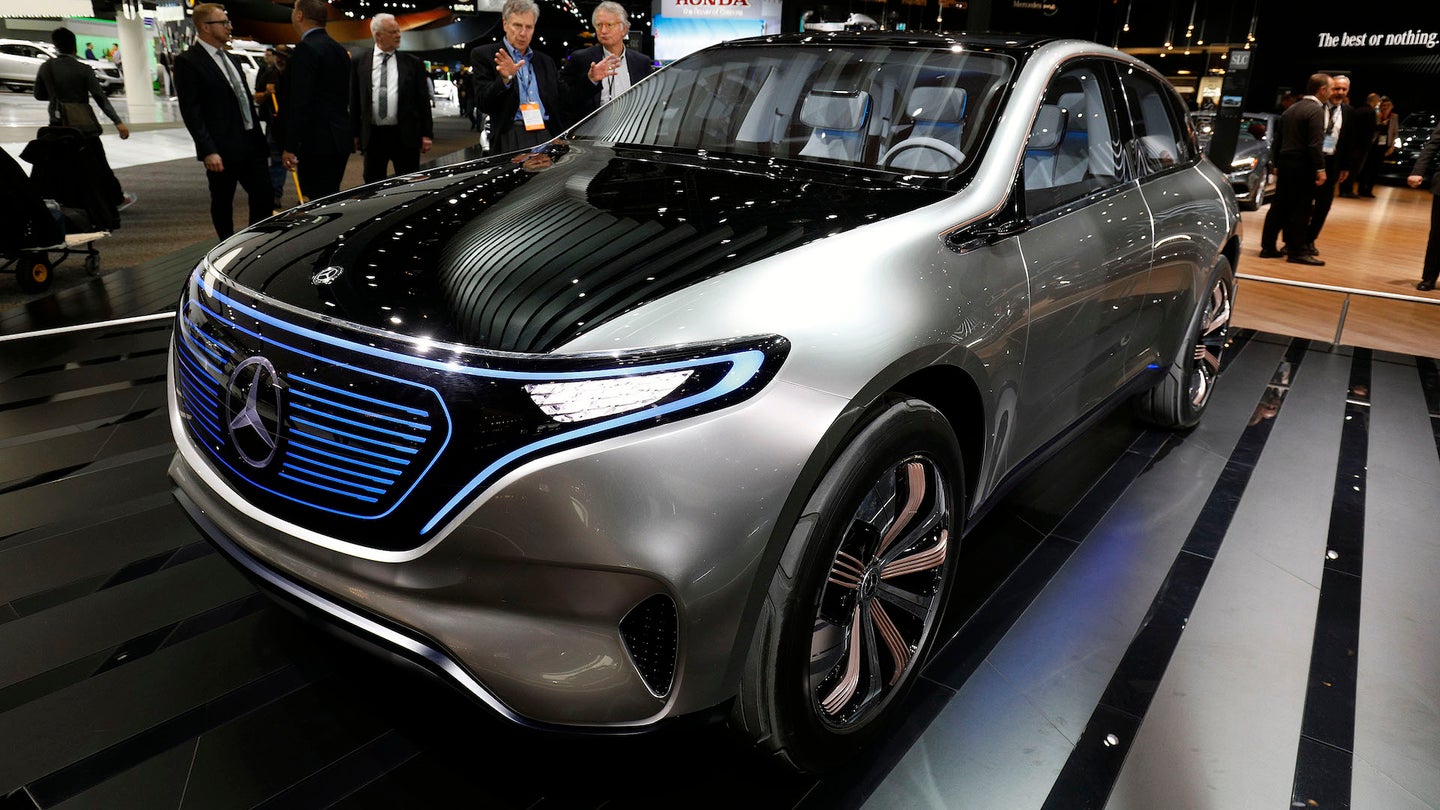 Chery Automobile has filed a complaint against Mercedes-Benz over usage of the letters "EQ" as a brand designation for Daimler's electric cars, Reuters reports.

The complaint was filed with China's Trademark Office of the State Administration for Industry and Commerce. Chery hopes that this filing will prevent Mercedes from using "EQ" on any models sold in China, the report said.

"If it entered the Chinese market, it would impact our trademark rights," a Chery spokesperson said to Reuters.

According to a Chery spokesperson, "eQ" has been used by the Chinese manufacturer on one of its electric models for two years. In 2016, Mercedes unveiled a new concept car, "EQ," which could be built in China.

"Mercedes-Benz EQ and our (eQ) are extremely similar. Their product is also an electric car," the Chery spokesperson said.

China is the world's largest electric vehicle market. If Chery wins this case, it could cause a setback for Mercedes in setting up its upcoming EV range in the giant Asian country.