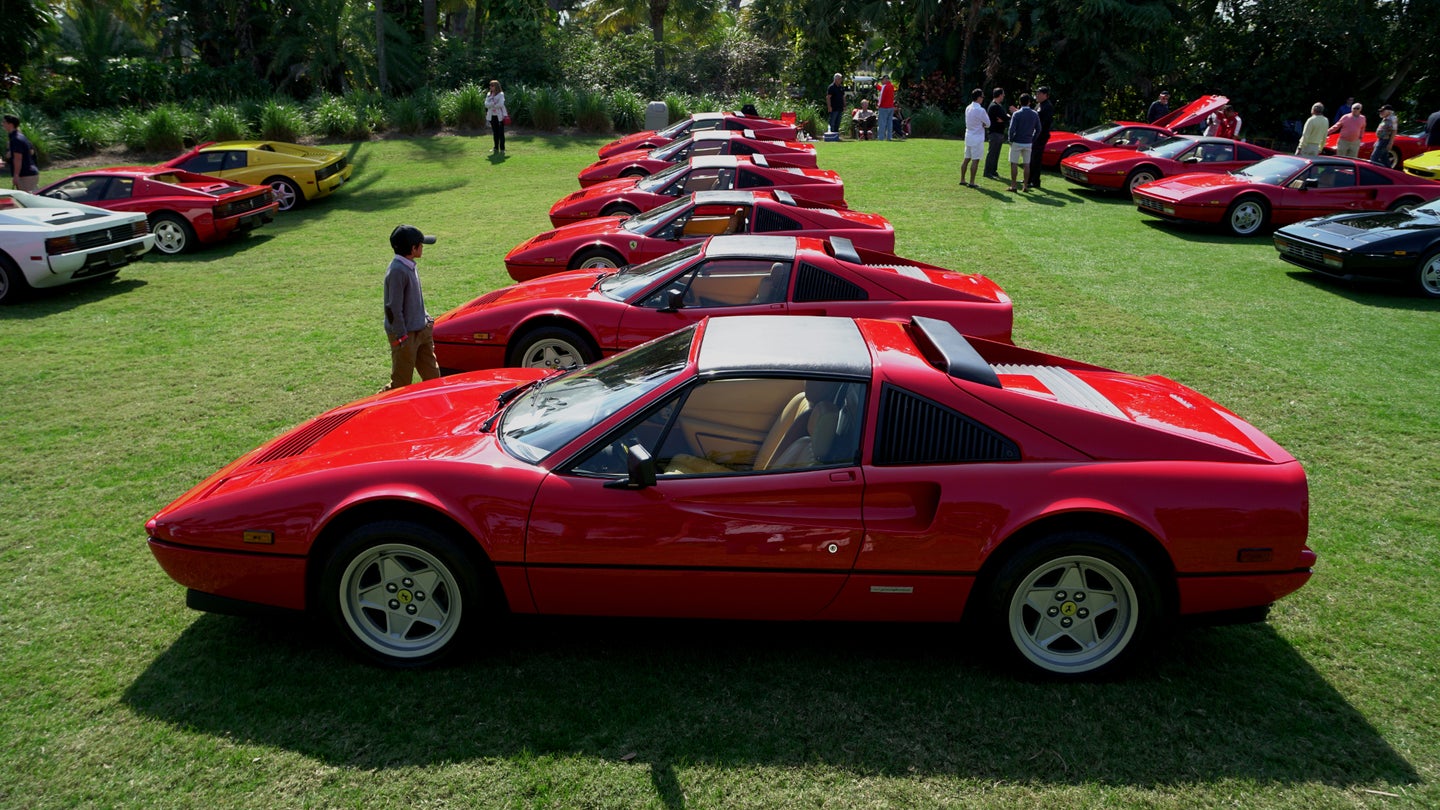 Perhaps it should come as no surprise from a company that will literally send a cease-and-desist letter if you get a little too creative with your modifications, but it turns out Ferrari has a pretty strict policy when it comes to the colors they offer from the factory. You can order your supercar from Maranello in practically any shade you desire, with one glaring exception: no pinks. Yes, it appears Ferrari actually has a policy in place to try and safeguard their brand from the scourge of coral-colored cars and those who want them, as Ferrari Australasia CEO Herbert Appleroth confirmed to news.com.au.

“It just doesn’t fit into our whole ethos to be honest,” Appleroth said. “It’s a brand rule. No Pink. No Pokémon Ferraris! There are other colors that aren’t in our DNA as well and they are wonderful colors too but some are perhaps more suited to other brands."

In other words, take your bad taste elsewhere, rich person. He does allow that Ferrari is known for its extensive personalization and custom one-off programs for extra-special clients, but the chances of them building a pink car from the ground up range from slim to none. Appleroth would rather customers stick to red, Ferrari's most popular color. Of course, this hasn't stopped the aftermarket from making pink Enzos a reality—something that likely pains everyone at Maranello.

That's not to say they won't build you an ugly car if you've got the scratch and a good reason. Appleroth previously told Executive Style about his concern when a client asked for a yellow paint job with a blue and burgundy interior. He was hesitant to green light the project, because it's a pretty jarring combination, but decided to go ahead when the person told him this was to be their last Ferrari, and they wanted to be buried in it.

That's a nice gesture, but for an image-conscious company like Ferrari it also probably helped their decision-making that the car was going to end up six feet underground. So if you need to be the first with a factory pink LaFerrari, there is a tack to try.