The Ferrari F40 is one of the most beautiful creations mankind has released on this green earth. Its small displacement, twin-turbocharged V8 engine made sounds that most men can only dream about, and its iconic looks were slathered on posters that lined the walls of every car lover's childhood bedroom walls. Now, you can watch one behave like a kid in the fresh white hell that is snow.

Once upon a time in 1987, Ferrari dropped a bombshell on the world. They straight up changed the way that supercar culture would be molded in the coming decades without even trying. The F40 was unleashed onto the streets, capable of reaching speeds of up to 201-miles per hour. The high revving 2.9-liter V8 was force-fed by twin IHI turbochargers, resulting in an impressive 471-horsepower available at the push of a pedal. Enzo Ferrari's last creation would serve as a monument to the industry forever.

And boy, was it successful. Over the next five years, 1,311 units were produced to raise hell. Even Lamborghini was even determined to copy the success of the F40 when it styled the successor of the infamous Countach, the Diablo, with similar edgy body lines and priced it nearly half the cost.

So, now that you have a rare and priceless machine placed at your fingertips, what should you do? Drive it, of course. Make beautiful music by using the gas pedal as your conductor's baton, and make others descend into madness with your actions. One particular driver did just this by hooning it up in the snow. Albeit the car isn't going very fast or far, but still watching the monster behave like a $1,500 rear-wheel-drive beater in the hands of a 17-year-old kid is entertaining.

One thing that we often forget to remember is that the F40 is a machine; it's meant to be driven. We idolize these kinds of supercars and stash them away, afraid to drive them and ruin their purity. Seeing this Ferrari romp around and do donuts, as lackluster as they may be (especially since we've seen it do much more in the snow), deserves a certain place in our hearts to remember that cars are cars. 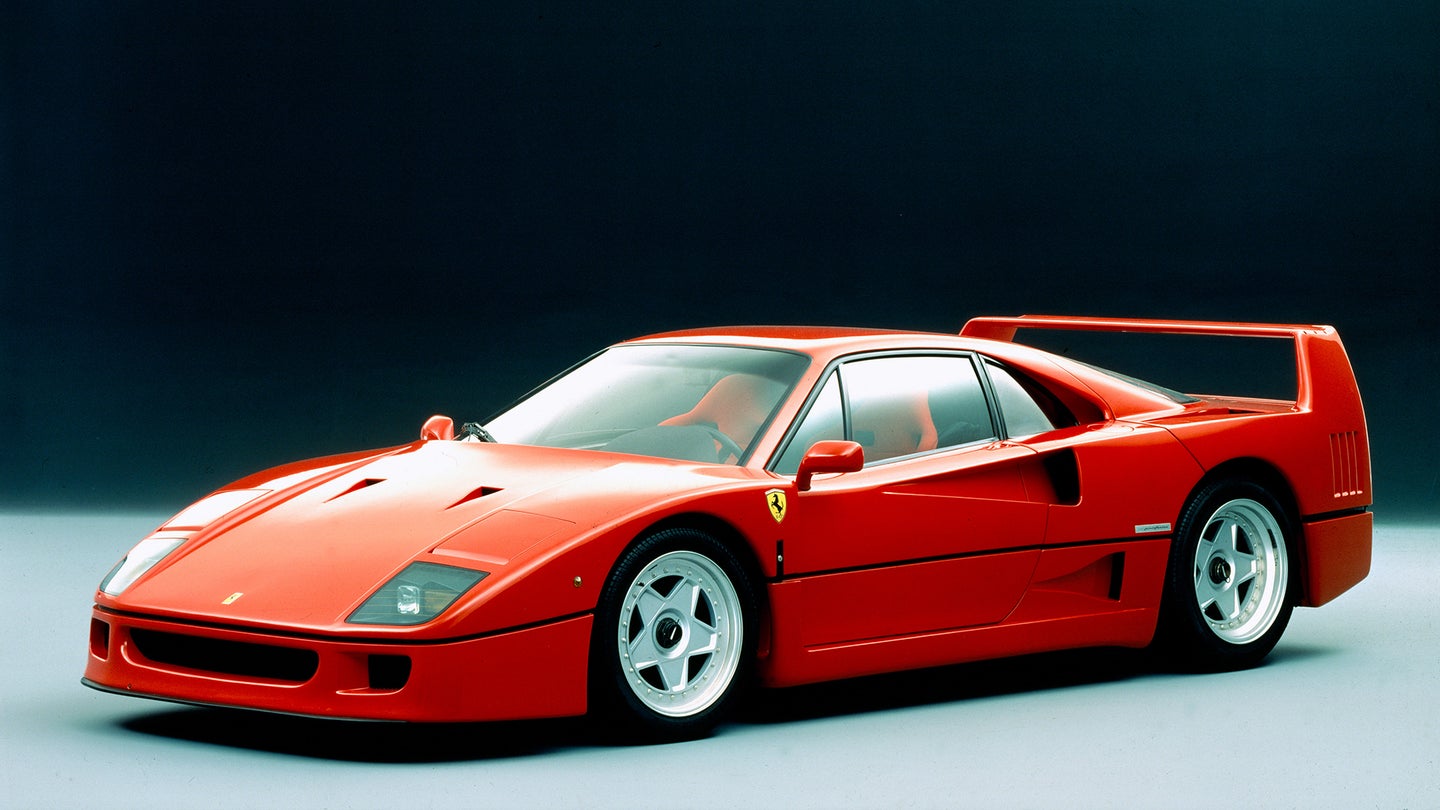 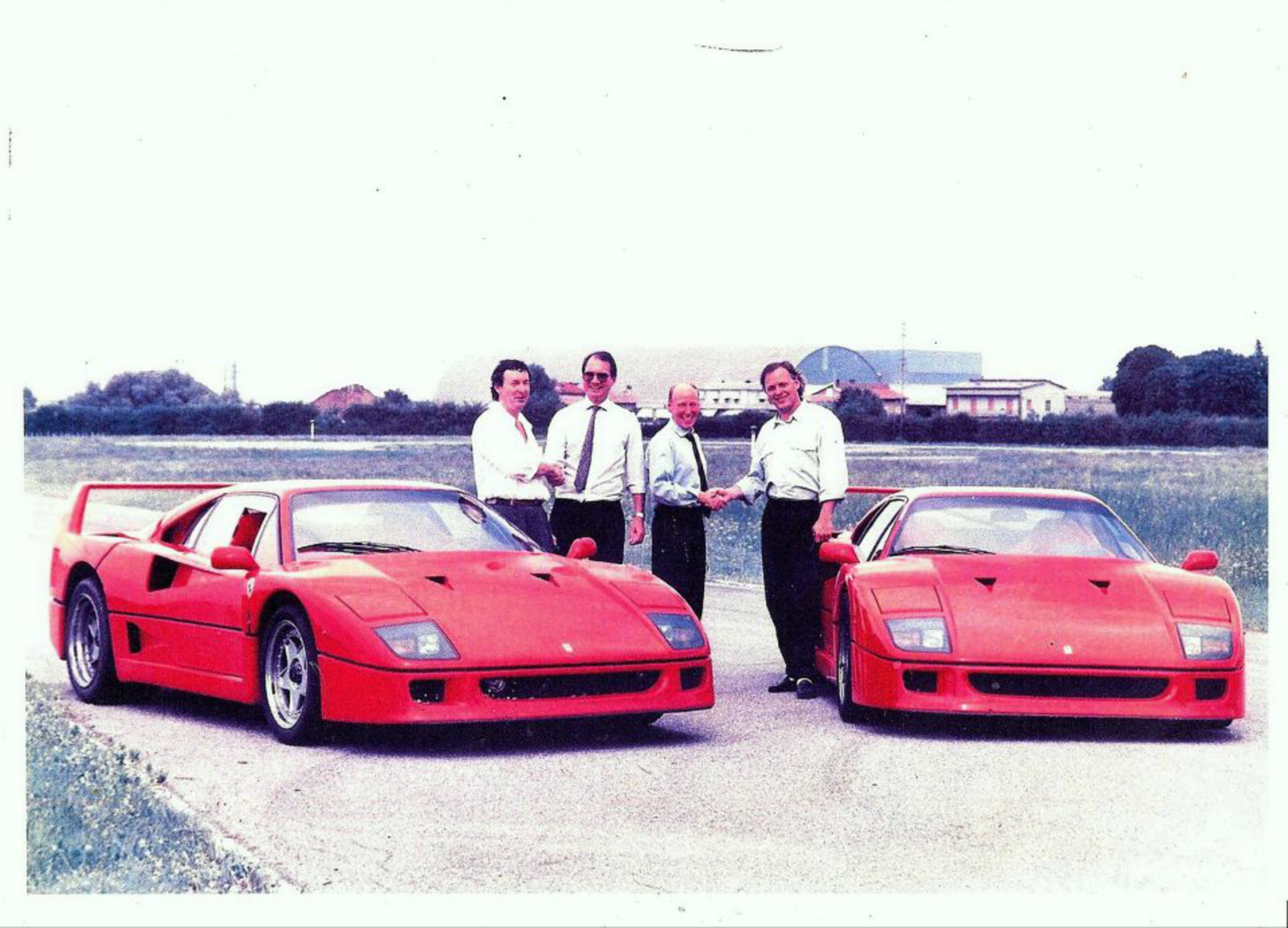 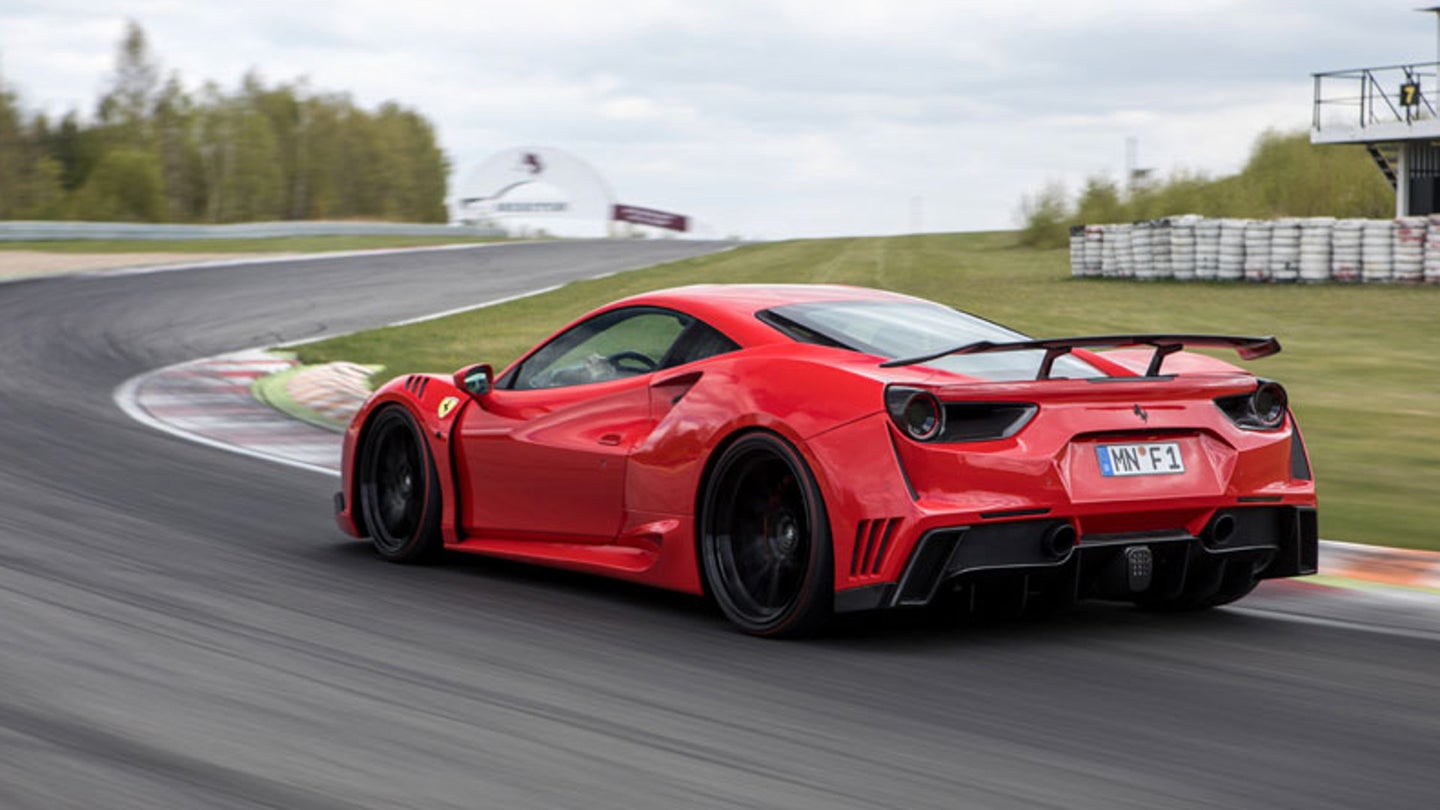 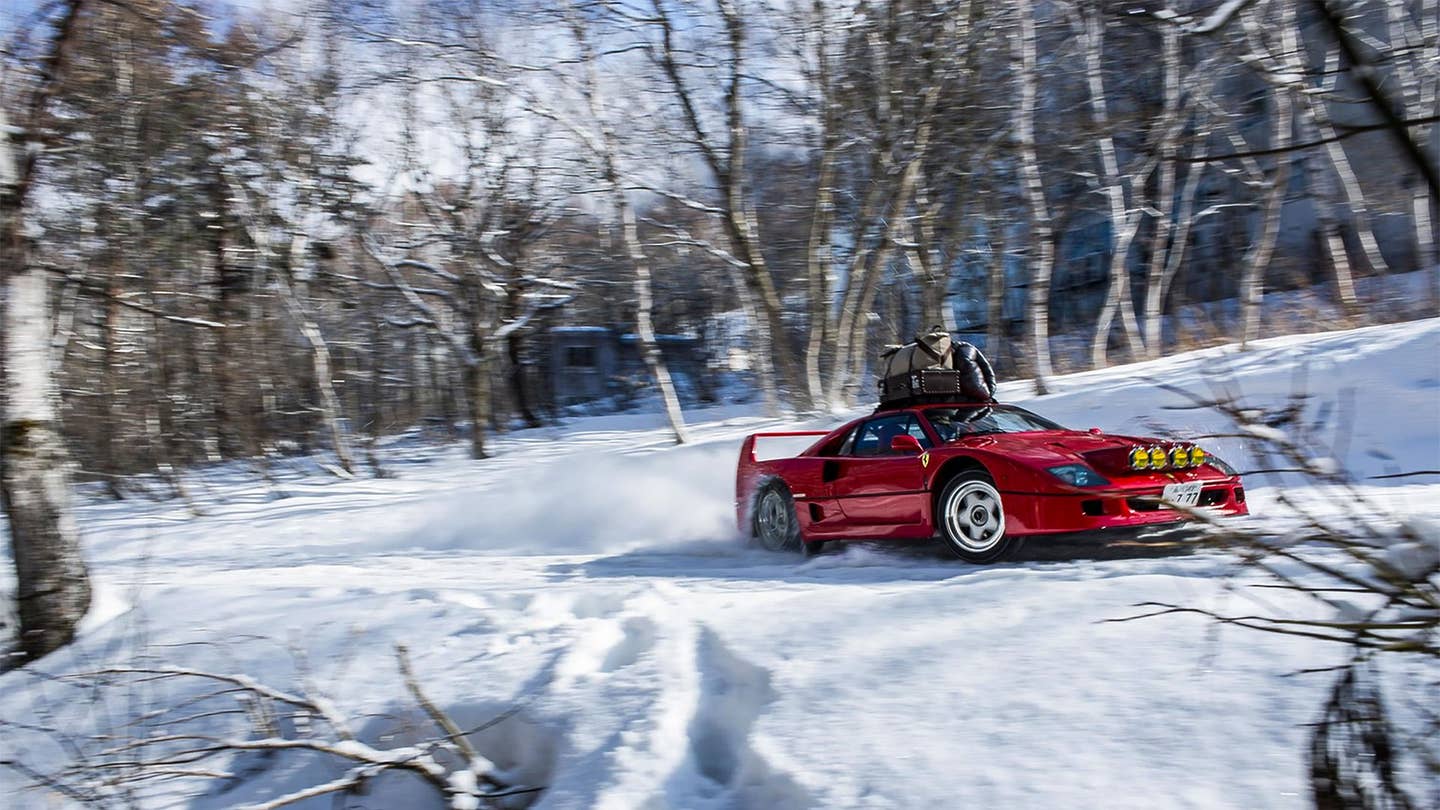