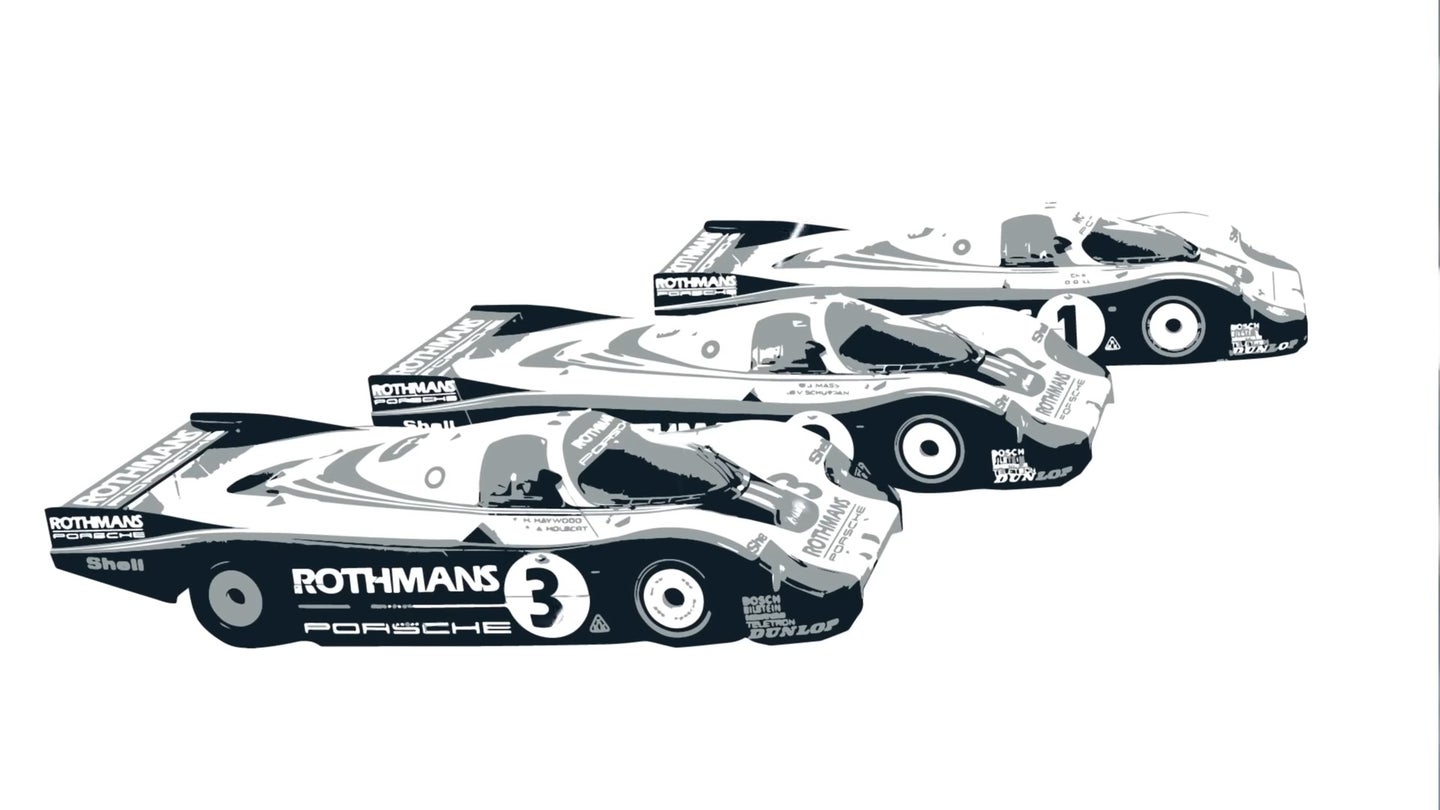 Despite significant performance improvements to automatics in the past couple of decades, the manual transmission is still the weapon of choice for car enthusiasts, but most will make an exception for one specific auto-shifting gearbox—the Porsche PDK. Known for its seamless and lightning-quick shifts, the PDK is revered as the gold standard by which all dual-clutch transmissions should be measured.

So what does "PDK" actually stand for? Porsche got so tired of people asking this question that it made and uploaded a short video on Youtube to answer this question and give a brief history of its famous transmission. The acronym stands for "Porsche Doppelkupplungsgetriebe," one of those silly German conjoined nouns that basically translates to "Porsche double-clutch transmission."

Unsurprisingly, Porsche originally created the PDK for use in racing, starting development in the 1960's and dropping it into the 1983 Le Mans-winning 956 prototype racer decades later. After another 22 years, the public finally got its hands on Porsche's vaunted gearbox with the introduction of the PDK on the 2005 911.

It wasn't the first dual-clutch transmission offered in a road car though, that honor goes to another car in the Volkswagen group, the Golf R32. However, the PDK has stayed in the spotlight thanks to its ability to charm Porsche purists and force manual lovers to admit that some automatics aren't the antichrist.

Despite a decent take-rate in the refreshed 911 GT3, don’t count on a manual to be offered with the RS version.

How To Pronounce Porsche, From The People Who Would Know

In case you didn’t know, Porsche is a two syllable word.

Watch 62 Years Of Porsche Racing History In One POV Lap