The Honda Prelude was never appreciated quite like the Integra, del Sol, or Civic were, but that doesn't mean it's the redheaded stepchild of Honda's classic compacts. It still has its fans, some of which are willing to dole out as much as $30,251 to get a prime example of the car.

That sum was the winning bid for a recent auction of a 1991 Prelude Si 4WS, sold via Bring A Trailer.

Said car was an almost factory-fresh example, with a scant 9,705 miles on its odometer. It accumulated most of these miles in Connecticut where the original owner lived and was sold off by a New York dealership. Most of these came before 1997, where a vehicle history report notes around 7,000 miles, with barely another thousand following over the next five years, and another 1,700 in the 16 years since. As such, almost all of the car's rubber is original, from the factory Michelin tires to the engine's belts.

To use this Prelude's pristine condition as the only justifier for its price would be a disservice to the oddity that was the Prelude. This model dates from the last year of the BA5 generation, which spanned the 1987 through 1991 model years, and boasted some of the most concentrated 1980s quirkiness in its price range. Flip-up headlights are neat but hardly worth mentioning alongside the car's mechanical four-wheel-steering system, the first on a mass-produced car.  This system turns the rear wheels outward at low speeds to simulate a short wheelbase for extra maneuverability, and inwards at high speeds to mimic a longer wheelbase, for added stability.

The Prelude Si wasn't a slouch by 1987's standards with its 2.0-liter dual overhead cam B20A5 four-pot making around 135 horsepower. However, by 1991, it wasn't particularly quick anymore, taking the better part of nine seconds to reach 60 from a standstill and over 16 to waste the quarter mile. Honda never meant for the Prelude to impress in stoplight races though, as the model's point was really the unique 4WS system, an option which over 80 percent of Japanese buyers reportedly selected on the model in 1987 according to Teknikens Värld.

One of the most remarkable things about this auction is how little value this Prelude has lost over 27 years. Autotrader reports this specification's MSRP in 1991 to be $18,750 USD, which, adjusted for inflation to 2018 levels, comes out to about $34,800. That means this car has lost barely 13 percent of its original value, and with the old tires and belts taken into account, the car itself has theoretically lost still less than that.

This isn't even the most extreme example of old Hondas retaining (or even increasing) their value over time. IndyCar racing driver Graham Rahal purchased a 2001 S2000 with just 1,001 miles for a whopping $48,000 earlier this month, and in September, an original Integra Type R with under 2,000 miles sold for $63,800.

If you can find low-mileage Japanese enthusiast cars from any time prior to the mid-2000s, it may be worth scooping them up. Either they'll increase in value like the above, or you'll have a bulletproof (and enjoyable) daily driver for decades to come. 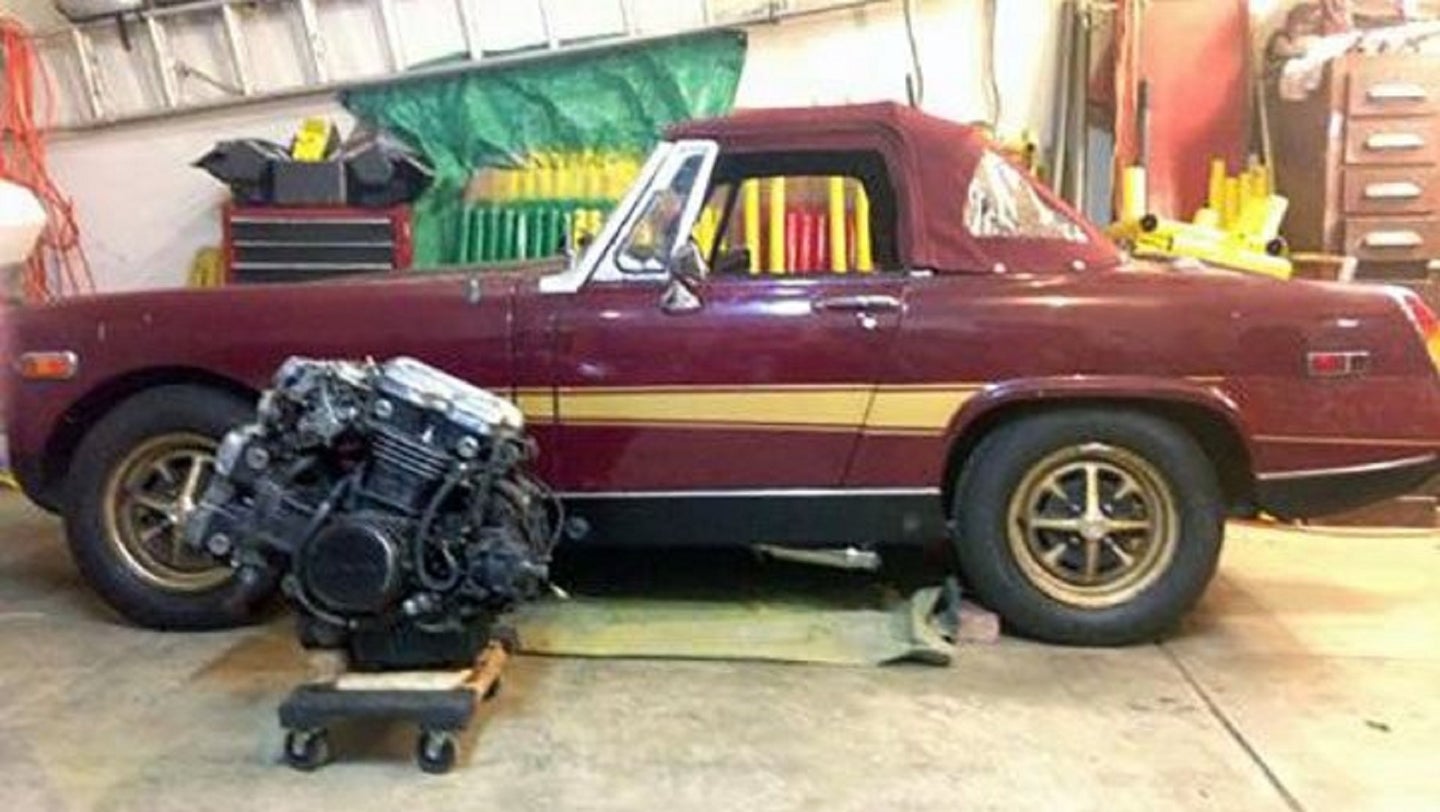 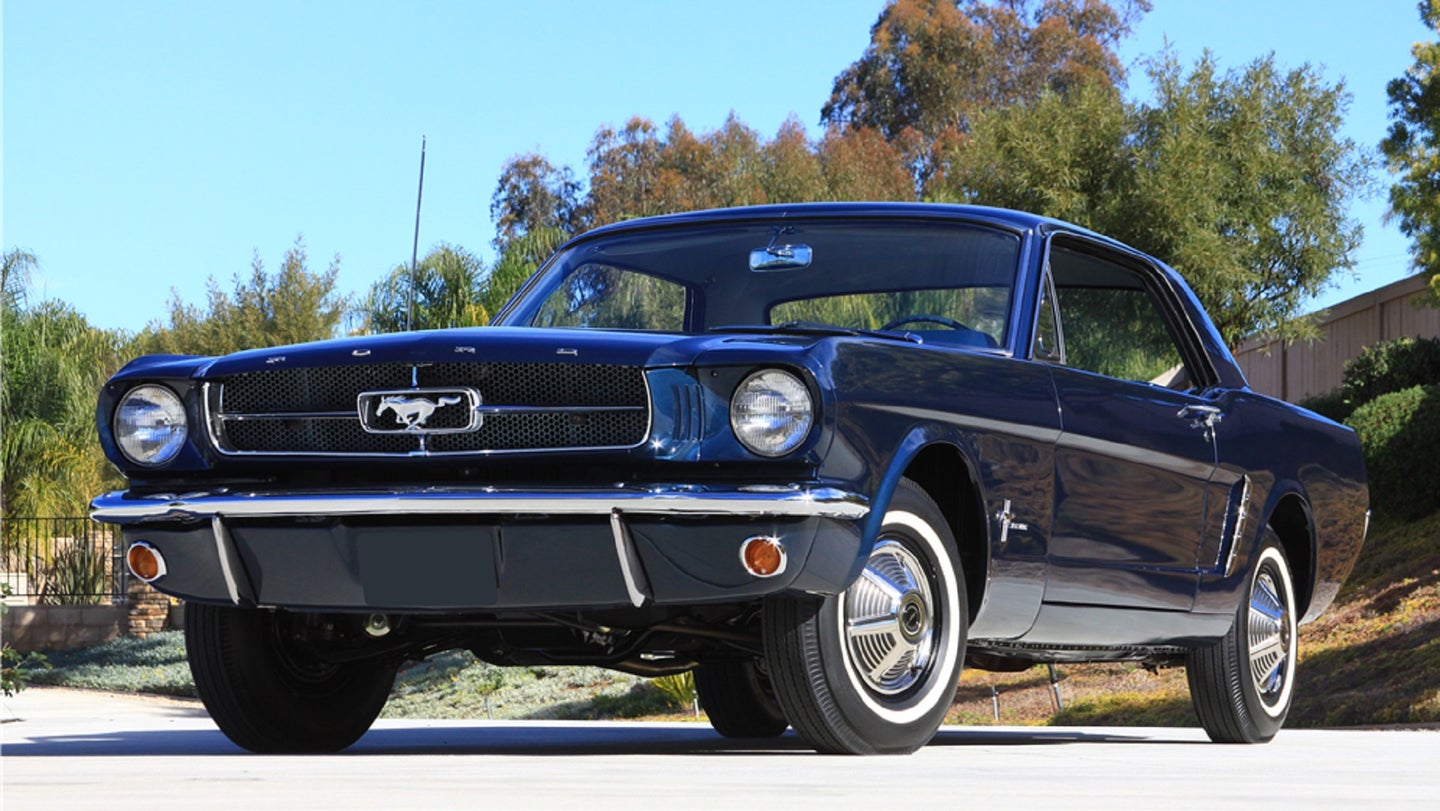 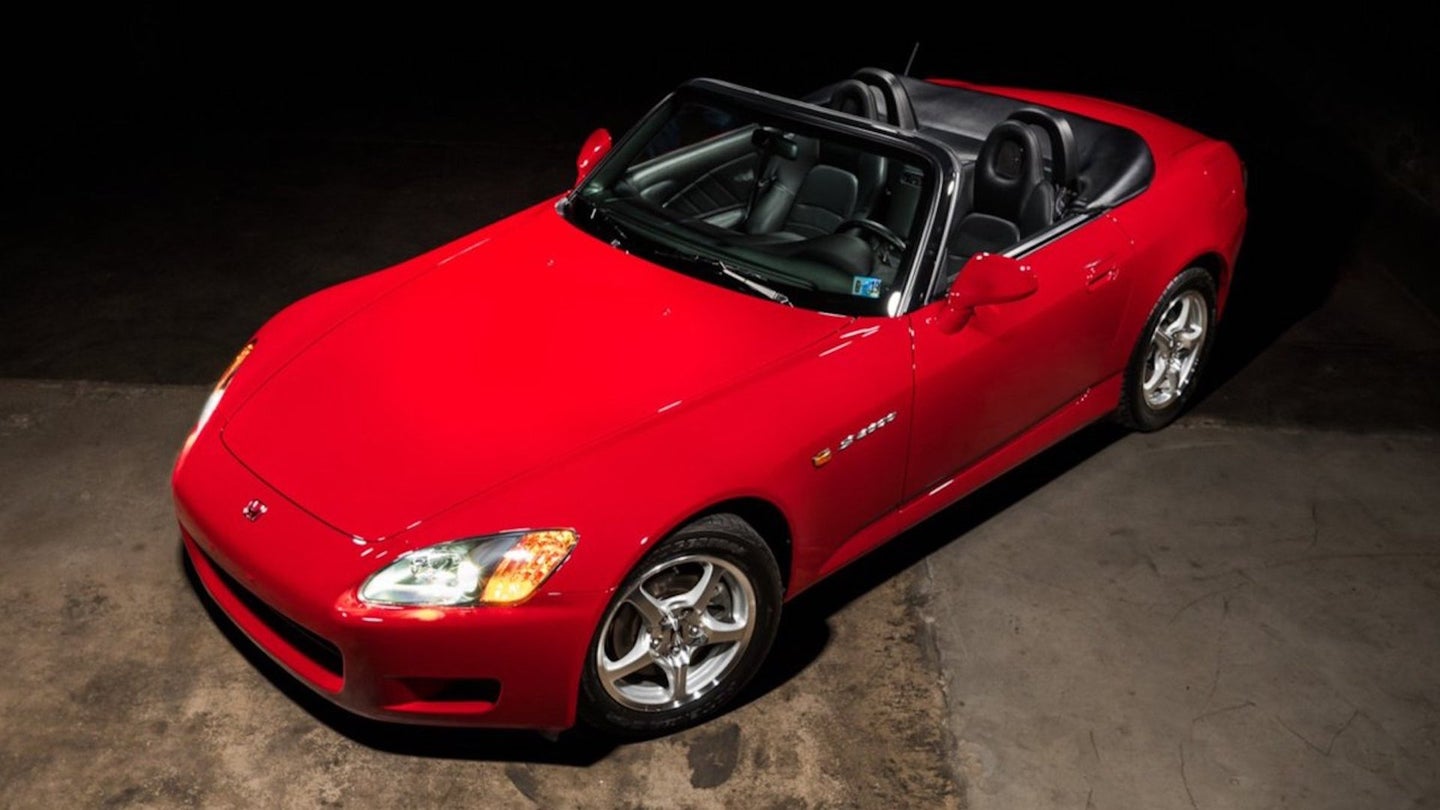 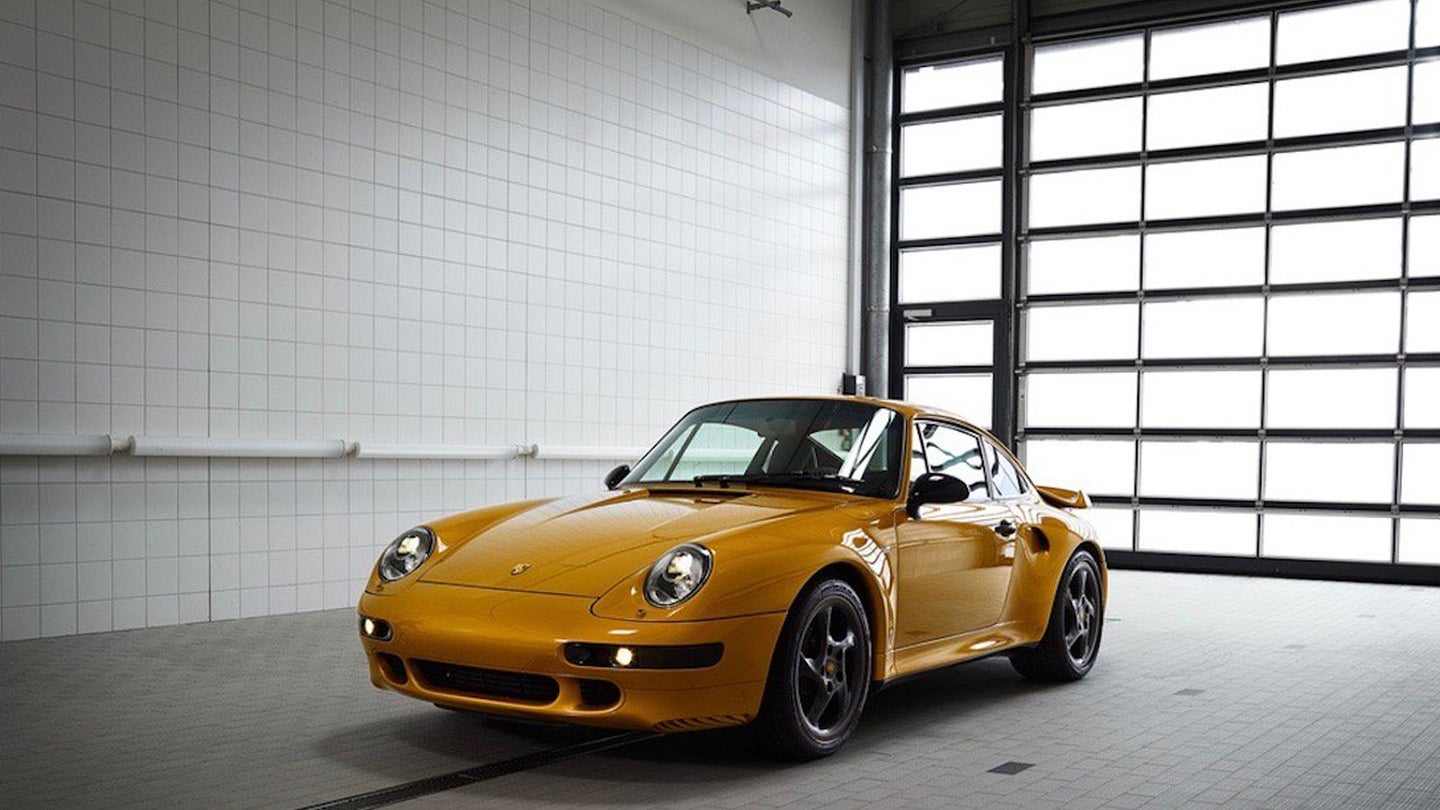 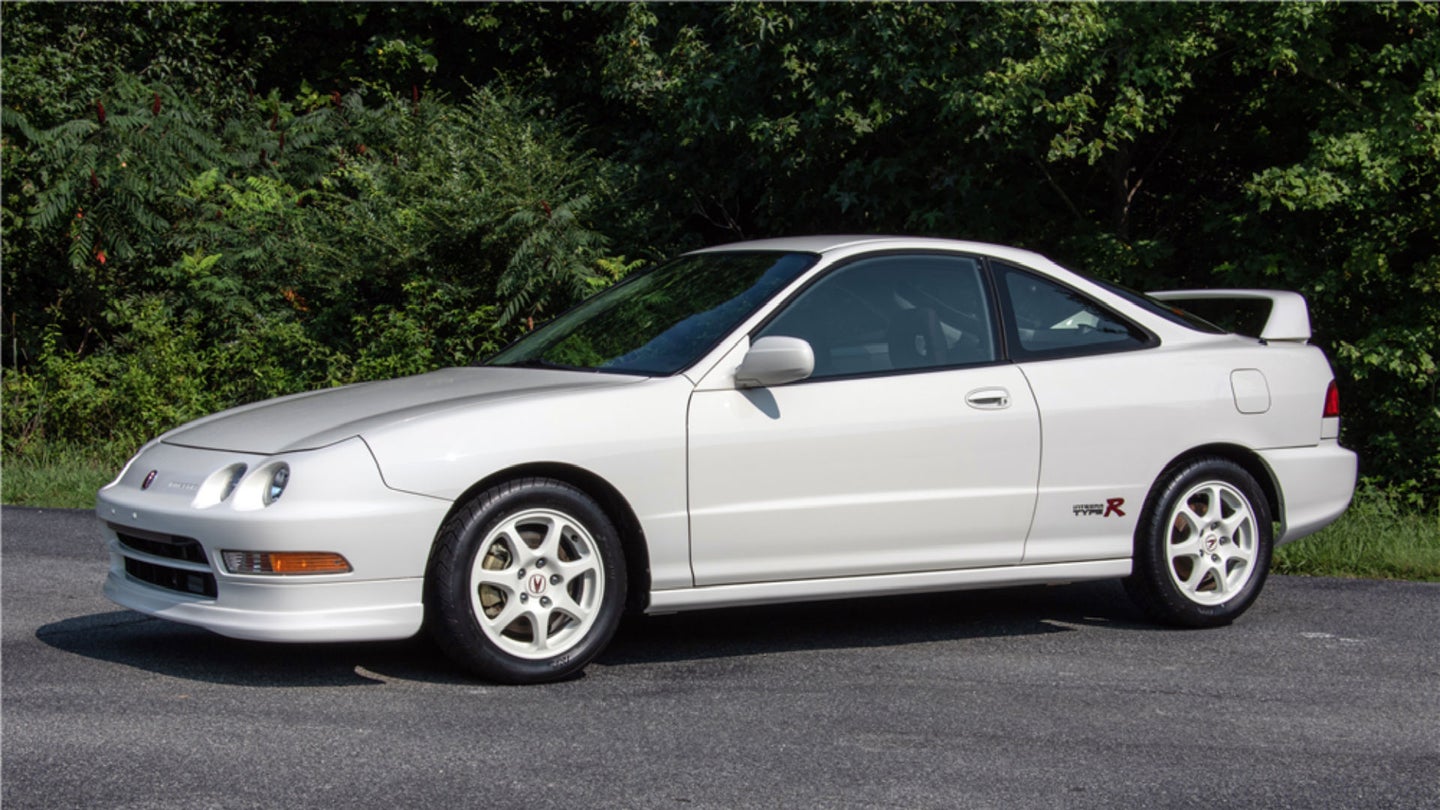