Rally America was once the series for America's biggest rallies, but now they'll be the promotion team supporting America's best under-appreciated sport. 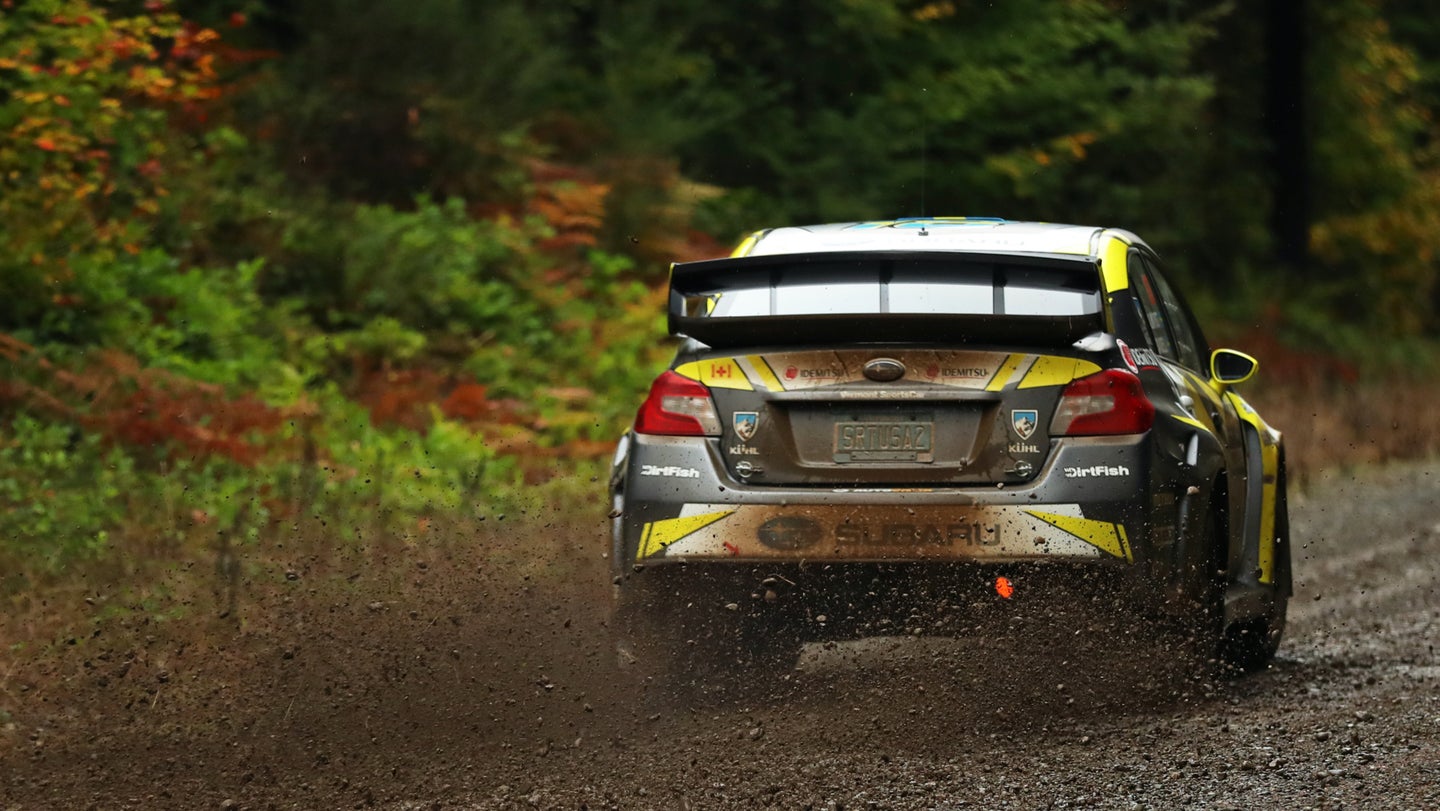 Rallying's recent history in America has been a bit convoluted, and it all revolves around Rally America.

In 2016, the new American Rally Association organization was formed as a non-profit in response to ongoing concerns that the for-profit Rally America group wasn't promoting the sport enough as entry fees became more expensive. Its most visible competitor, Subaru, also primarily competed in the new ARA series for the initial 2017 season along with several of Rally America's biggest events. Yet Rally America stuck around for 2017 and 2018, continuing to put on their own calendar of events.

Sadly, it seems as if America couldn't support two rally series at once. Rallying still isn't as popular here as fans of mud and gravel would like, despite all of The Hoonigans' best efforts. So, Rally America announced today that they'll be shifting from being a series of their own to being a media service. In other words, they're finally going to do more on the promotion side, just as critics wanted them to years ago—only they'll be focusing on that exclusively.

This should make it easier than ever to follow along with favorite cars and teams, as Rally America will be doing its own original coverage of rallies in North America, both on Rally America's main page, Rally America's social channels and its newly relaunched iRally service. Chris Leone, who worked as the media director of Global RallyCross for years, is heading up media efforts at Rally America and iRally. That's another good sign, as Leone was part of the relentless hustle-machine that drove GRC to prominence in spite of all the drama happening behind the scenes.

Most of Rally America's events have now shifted to the ARA season calendar for next year. Competitors who paid to enter Rally America's Rally Wyoming event that was ultimately canceled for low entry numbers will be getting a refund, per Rally America owner Bill Fogg, as they won't host a next season to apply those fees towards.

This isn't the first time Rally America has existed as a support service to other rally groups. It originally formed in 2003 to take care of timing and scoring at SCCA ProRally events, and took over the series' commercial and sanctioning rights in 2005.

However, Rally America is certainly stepping into the place that's the most needed. Rally in America is still pretty underappreciated, as there aren't a lot of big-budget efforts out there promoting the sport to a wider audience besides Subaru and the occasional Hoonigan appearance. On one hand, that means it's easier than ever for you to get involved in as a volunteer—if you want. On the other hand, it's made keeping track of your friend's Golf tough until they Instagram where it crashed.

Rallying is far too cool to speed through the woods unnoticed, so it's hard not to feel a bit optimistic about Rally America's promotion-centric plans for the future. Maybe we'll even attract a second manufacturer to gun for overall ARA wins!