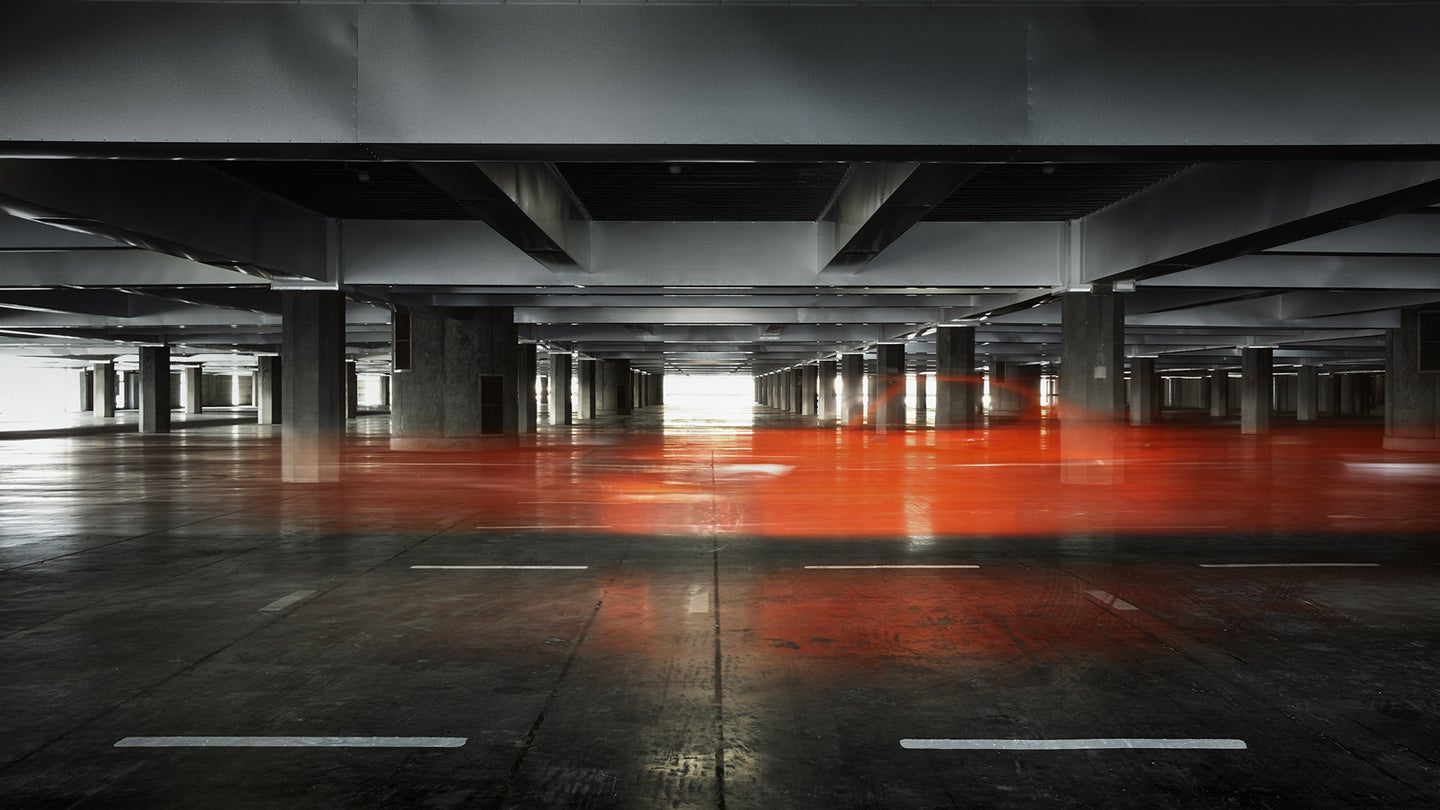 The Mazda MX-5 Miata made its first official debut at the Chicago Auto Show in 1989. Little did the automaker know at the time, but its lightweight roadster would be the talk of enthusiasts around the world for the next three decades. Now, swelling with pride, Mazda has announced that it will debut a special MX-5 Miata 30th Anniversary Edition at the Chicago Auto Show in February to celebrate the icon's birthday.

Mazda has a history of releasing "special edition" MX-5s showcased in splashes of loud, vibrant colors, including classics like British Racing Green, Merlot Metallic, and Velocity Red. In its teaser photo, the automaker shows a smear of orange that vaguely resembles the profile of the well-known roadster. It appears to show thin-spoked wheels, large color-matched brake calipers, and perhaps a spoiler atop the trunk.

For enthusiasts, choosing the MX-5 for its fun factor has been one of the car's key selling points since its launch. Buying a brand new MX-5 isn't going to get the buyer a ton of horsepower for its $27,080 base price., but what it will produce, is an enjoyable experience from a lightweight roadster that not many other automakers are willing to manufacture. Since the model's launch, Mazda has sold well over 1 million units worldwide, with nearly half of all sales accounted for in the United States.

The Chicago Auto Show runs Feb. 7-18, which means we'll probably get another glimpse of the finished product closer to the show. For those looking for a more practical or family-driven car, the newly turbocharged Mazda CX-5 is also an excellent choice.