Matsuo’s willingness to challenge his bosses willed forth an iconic sports car. 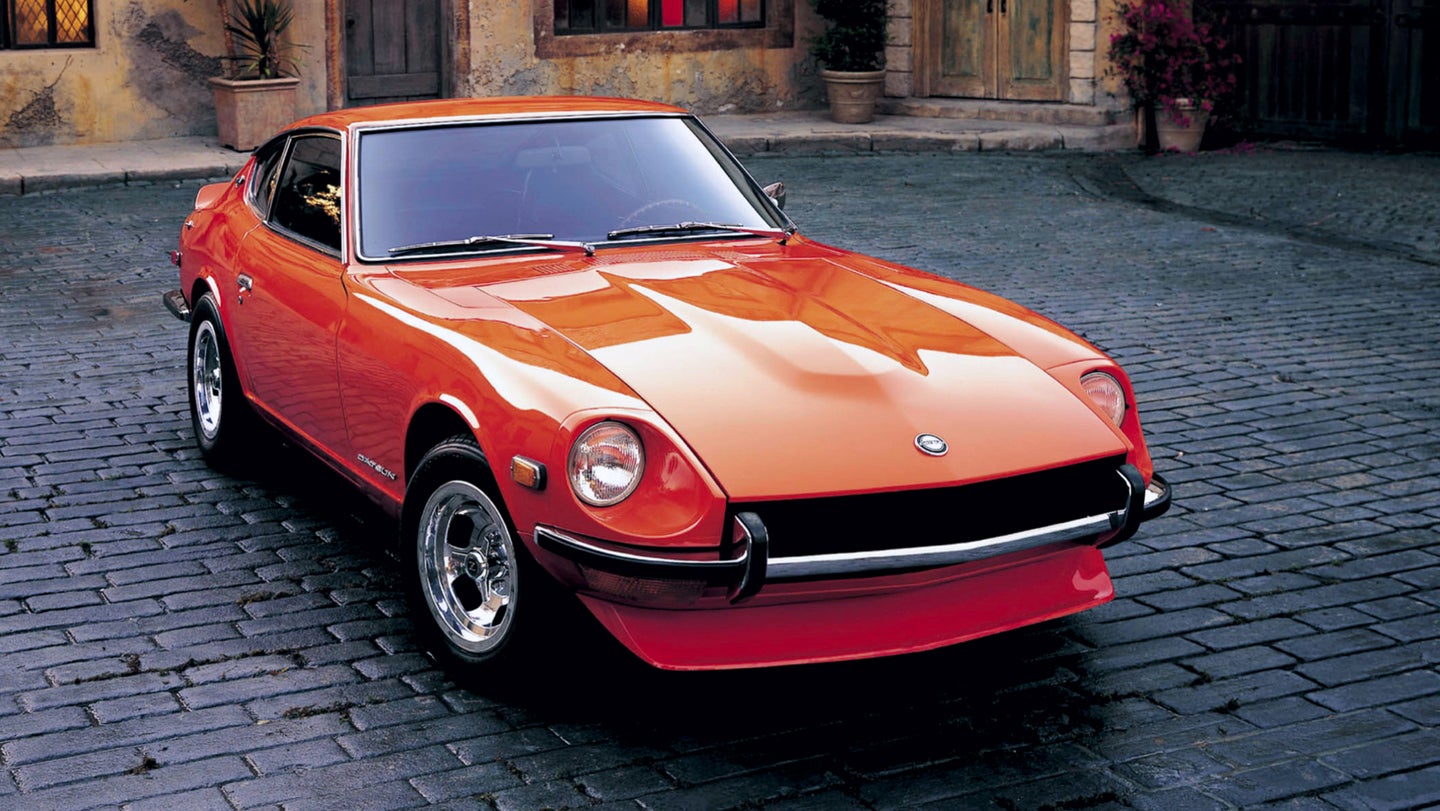 Yoshihiko Matsuo, the creator of the Nissan/Datsun Z car, died on July 11 at the age of 86, reports Road & Track. Matsuo was known for his no-nonsense, straight-talking ways that often set him against the direction of his corporate bosses and which ultimately led to the design of the Datsun 240Z.

Matsuo was born in the southern Japanese city of Himeji on July 10, 1934. While attending the Nihon University College of Art, he helped with the design for the popular Daihatsu Midget three-wheeled work vehicle, Japanese Nostalgic Car notes. However, it's his career at Nissan where Matsuo earned his place in automotive history.

The Z-car story started with Matsuo's redesign of the Datsun 411 Bluebird, a Pininfarina-penned car whose angled-down trunk Matsuo compared to "somebody squatting on the toilet," as he explained through an interpreter in a 2017 interview for Jalopnik. Matsuo stepped beyond his assigned role as a designer to give the new Bluebird SSS (for Super Sports Sedan) an angled-up trunk with more space as well as some sportier kit like a floor-mounted shifter and twin carburetors.

While these changes were accepted by Nissan's engineering team and boosted Bluebird sales, Matsuo's higher-ups didn't like that this rabble-rouser fell out of line to suggest them. So, they exiled him to the Nissan Shatai subsidiary that built the Datsun Roadster at the time—where there was no major upcoming project for Matsuo to work on.

It was in all of Matsuo's free time at Nissan Shatai that gave him the time and space to think of a new sports car. Instead of making another convertible in a crowded field of MGB Roadsters and Fiat 124 Spiders, Matsuo focused on a low-cost, fixed-roof GT car. No one above Matsuo requested this design and yet again, he was bucking Datsun's hierarchical management structure in starting it, but he pushed the 240Z through anyway, positioning it as a Roadster successor by penning a convertible variant.

Another company exile, Yutaka Katayama, convinced Nissan to focus on the hardtop 240Z that Matsuo really wanted. Katayama became Nissan's regional president over the United States after ruffling one too many features in the Japanese office, and crucially, understood that Americans would be more interested in Matsuo's preferred Z-car design.

The Z-car forever changed Americans' perception of Nissan, and by extension, Japanese cars. This was something Matsuo always dreamed of ever since he started using a U.S.-made Parker 51 pen in middle school. He saw the effort that Americans put into a simple pen design and believed that Japan could rebuild itself into a major world power if the Japanese took the same pride in designing enjoyable everyday objects of their own, like pens and of course, cars.

Matsuo stuck with the principles he used to guide the 240Z's design throughout his life, telling me back in 2017 that his ideal sports car would still be light, small and affordable—and perhaps still pack an easily turbocharged inline-six. He didn't hold back on criticizing the direction of the current Nissan 370Z, either, for going against those very principles. Even after retiring, he never stopped questioning how things were in the auto industry.

In a business where too few people are willing to push back on the status quo, a voice like Matsuo's will be dearly missed.