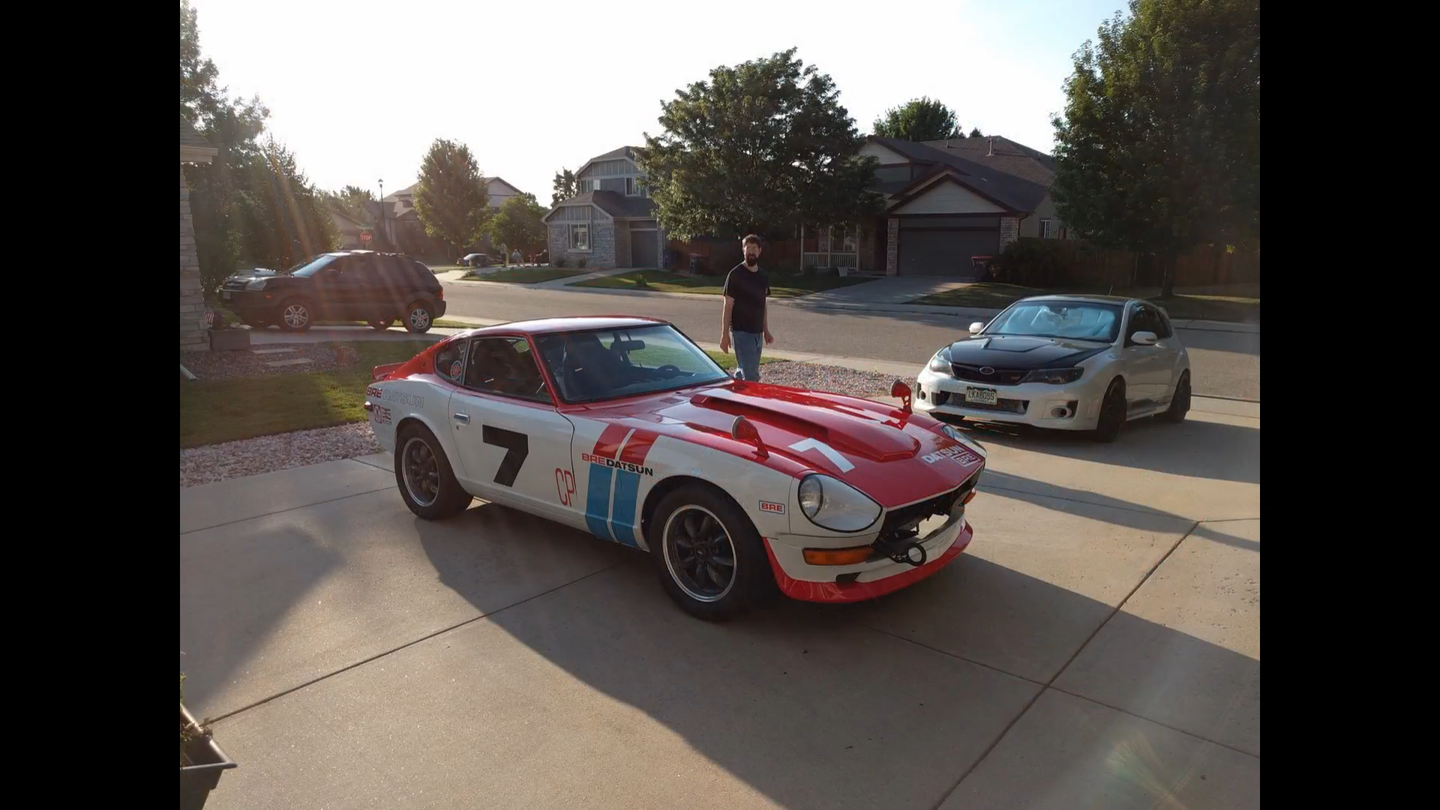 Project cars are like children: they're super easy to come by, fun to spend money on, and they'll drain every single penny from you. Getting a cool car for a couple grand and restoring it is a blessing and a curse, because you'll be excited to spend your hard-earned cash on that next car part, but those expenses add up and pretty soon you're in crippling debt. No matter, it's worth it. It's also a great alternative to finding a mint classic car that could easily cost you triple digits, instead finding a beat up and neglected car to restore to its former glory.

Despite its knack for being affordable in the 1970s, the Datsun Z-Series, especially the 240Z, is getting expensive. Once the 240Z creeps into the "unaffordable vintage" category, it's likely that its less desirable successors will skyrocket in price and the only affordable Zs will be beaters.

The 260Z is next in line for this price jump, but Reddit user BBQWarrior is way ahead of the curve with his project Z-turned-show car. In a video slideshow shared yesterday, he gives us a visual idea of what the process is like for making a car the best it can be. This 1974 260Z started out life as a rusted mess destined for the scrapyard, but with a good paint job, new wheels, interior restoration, and lots of swapped parts, it became the owner's track toy.

However, as with all projects, the owner wasn't satisfied with the finished project. After gutting the interior and tearing off the copper paint, he completely rebuilt the engine into a 3.2-liter stroker, which he believes makes 250 horsepower. The finished product is a beautiful race car clearly inspired by the famous BRE 240Z.