India’s Government Expected to Legalize Recreational Drone Use in October

India’s Directorate General of Civil Aviation banned the use and sale of hobby drones in October of 2014. Four years later, the tables have turned. 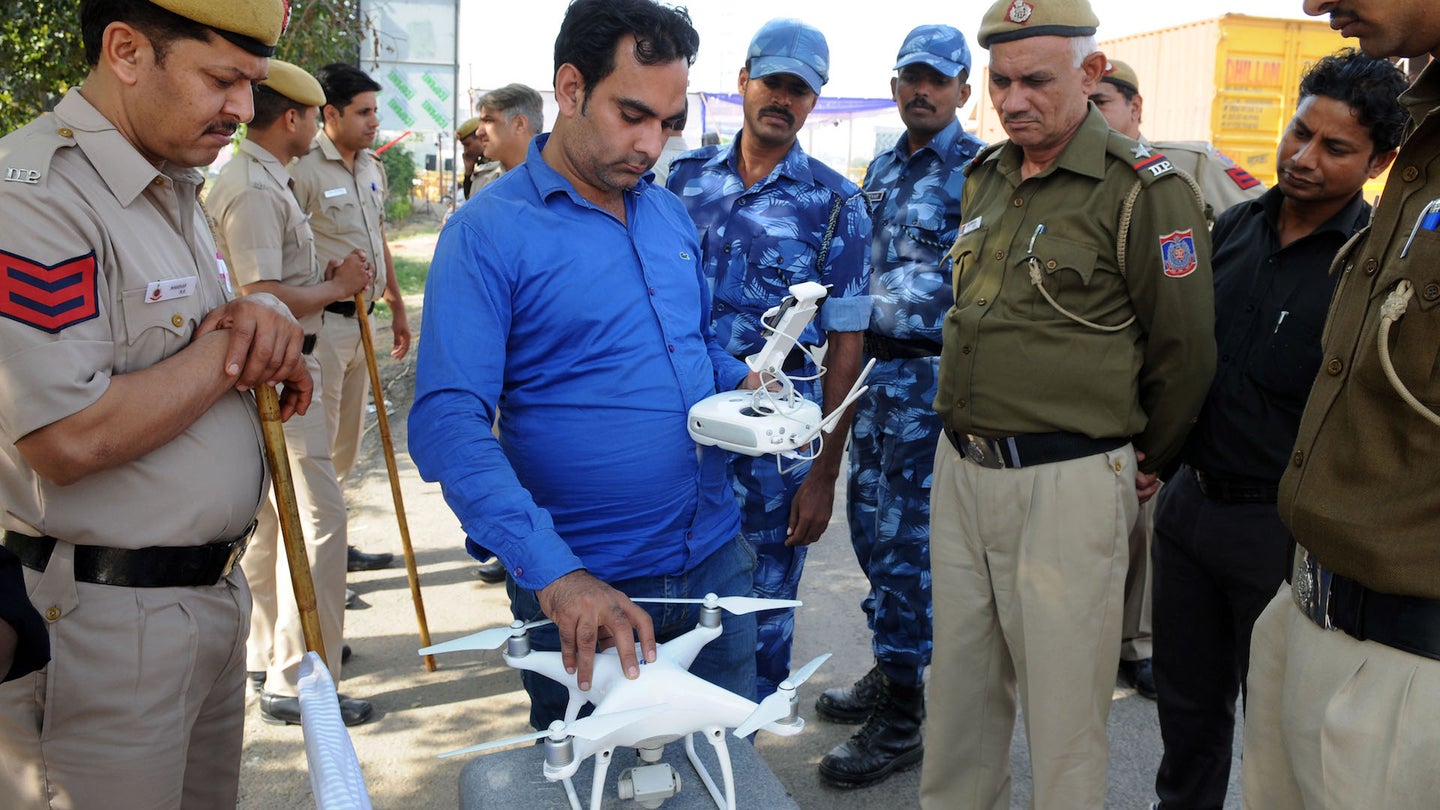 India’s drone community is going to have a much easier time registering and legally using unmanned aerial vehicles starting in October, as the government’s Civil Aviation Ministry is finalizing regulations and developing an online framework for civilians to register their vehicles and garner mandatory permissions to fly, according to India Today.

The Directorate General of Civil Aviation (DGCA) prohibited the use and sale of drones for civilians in October of 2014. Last November, the Civil Aviation Ministry finally established drafted rules for domestic recreational drone use, which require each vehicle weighing over 0.55 pounds (250g) to have a unique identification number.

Under this set of provisions, piloting UAVs within 31 miles (50km) of the international border would be prohibited. As far as drone laws go, these are pretty acceptable terms to deal with, and it now seems like Indian drone enthusiasts will actually be able to do so in the fall.

As Minister of State for Civil Aviation, Jayant Sinha has formed a 13-person task force to prepare for the incoming influx of registrations, and all that comes with it. This blueprint reportedly includes “outcomes, timelines, implementation & review mechanism and measurable metrics” for societal drone implementation.

Ultimately, this is an exciting moment for the Indian drone community, which seems to have been neglected and unfairly dismissed by regional authorities for far too long. This October, once the grueling summer months have passed and cooler temperatures prevail, those desperate to zip their drones through the Indian skies will finally be able to do so, legally and safely.